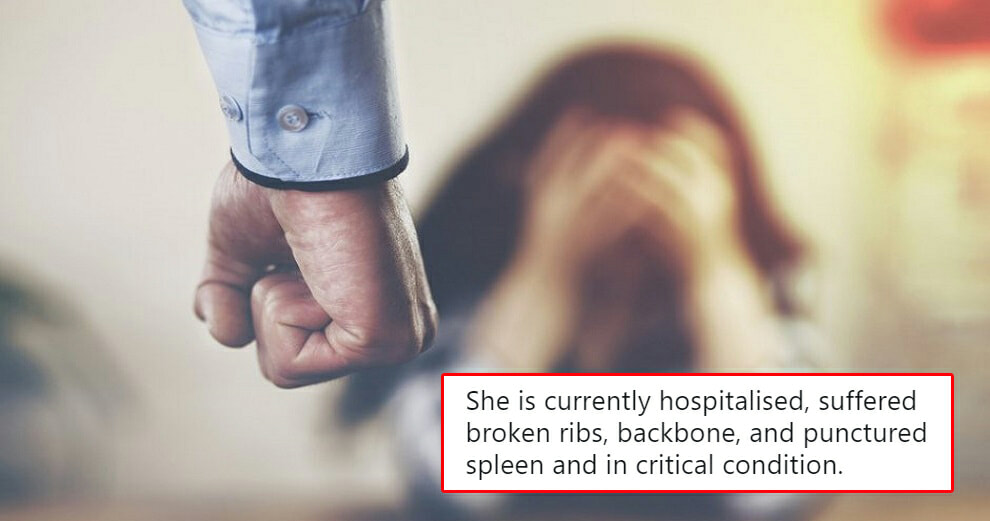 The past week has been very tense for most Malaysians, as many have engaged in ongoing debates about LGBT rights. While some have voiced their support for this community, others did not share the same opinion.

The controversial decision made by Minister in the Prime Minister’s Department, Datuk Dr Mujahid Yusof Rawa, who gave orders to take down the portraits of two prominent local LGBT activists from an exhibition in Penang, sparked polarising reactions. Many Malaysians labelled the taking down of the portraits as an act of discrimination, but a good amount of people also supported this move. 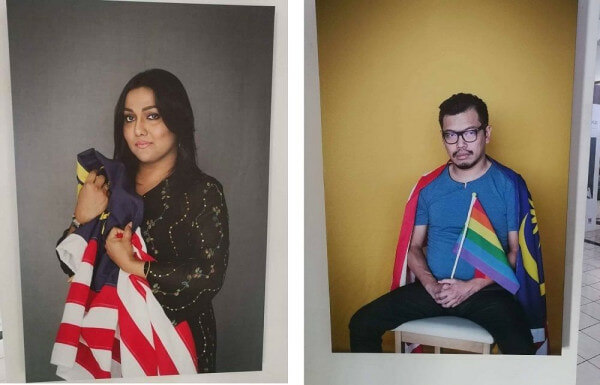 Now, in the midst of the widespread debate regarding LGBT rights, a horrific assault case that reportedly took place in Negeri Sembilan earlier this week has come to light. Transgender activist Nisha Ayub told Malaysiakini that a transgender woman was recently attacked by a group of men.

According to a tweet from LGBT rights group, PELANGI Campaign, a transgender woman was allegedly attacked by eight men, landing her in critical condition with broken ribs, backbone, and a punctured spleen.

The most disturbing part about this case was that when police officers asked the men why they had assaulted the woman, they simply said that they just felt like doing it.

Two days ago, a trans woman was assaulted by 8 men in Negeri Sembilan. When the 8 men were asked by police why commit the crime the men said 'saja' nak pukul.

She is currently hospitalised, suffered broken ribs, backbone, and punctured spleen and in critical condition.

In a report by the Malay Mail, Seremban district deputy police chief Superintendent Sulizmie Affendy Sulaiman confirmed that one person was arrested for assaulting a 32-year-old transgender woman with a weapon, and is now on remand for five days. He told the daily,

“One arrest was made while investigations suggest the others with the suspect was merely accompanying him. We have classified the case under Section 326 of the Penal Code for voluntarily causing grievous hurt with dangerous weapons.” 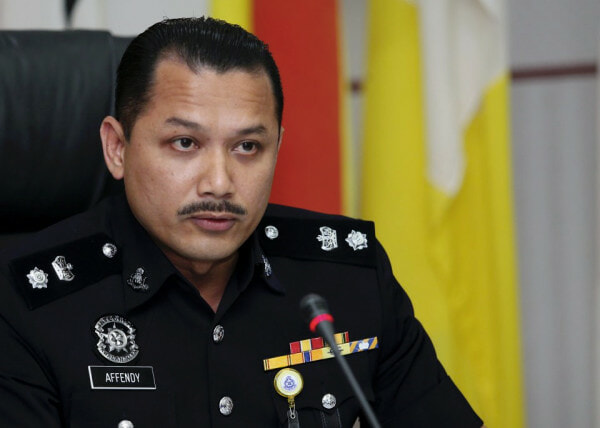 The incident reportedly happened in Taman AST, Jalan Sungai Ujong in Seremban at midnight on Wednesday (15th August) and the victim’s brother had lodged a report to the police over the brutal assault.

“The victim is currently receiving treatment in the Tuanku Jaafar Hospital in Seremban,” Superintendent Sulizmie added. The official motive behind the assault is still being investigated.

This news has understandably disturbed a good number of Malaysians, who condemned the men for senselessly attacking her. The topic of LGBT rights and discrimination was also brought up once again. Regardless of people’s beliefs about the LGBT community, a vast majority agreed that resorting to violence is never the answer.

Where’s the people that say that LGBT community over here don’t receive discrimination? WHERE ARE THEY https://t.co/qCKGW7831a

This hate campaign against those with different sexual orientation has to stop. You can disagree with them but using violence is a cowardly act. Hate crime is just wrong & must be condemned! https://t.co/IpEHgW1vhB

There is no place for hate crime. If you ask the question why should LGBTQ people fight for equal rights, this example is exactly why. What are we to do? How do we take away hate? If love is a strong emotion, hate is equally as strong. #LGBT #LGBTQ #Malaysia https://t.co/mKldJDOWHc

As much as im against LGBTQ,violence is never the answer. https://t.co/1umbRmRSqb

This is horrific – A #Malaysian transgender woman was assaulted by 8 men in Negeri Sembilan is in a critical condition, suffering a punctured spleen, broken ribs, backbone. When police asked the 8 men why did they do it, they said they "just want to beat her up." #LGBT https://t.co/0x0ei4w8rO

According to a report from Human Rights Watch, transgender people are frequent targets of physical and sexual violence, and often face obstacles from the authorities who are meant to help them.

The most recent hate crime against a transgender woman that occurred in Malaysia is the brutal murder of 26-year-old Shameera Krishnan, that took place in Pahang on the 23rd of February 2017.

We can definitely agree, regardless of everyone’s differing beliefs, that causing violent harm to another person is never okay!

Let’s hope that the victim recovers from her injuries and that the authorities do their best to appropriately punish the men responsible for the assault. 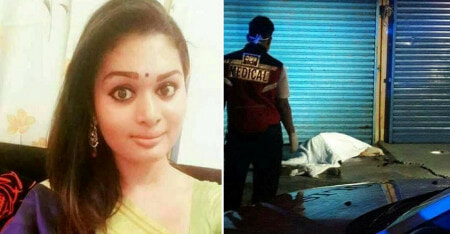