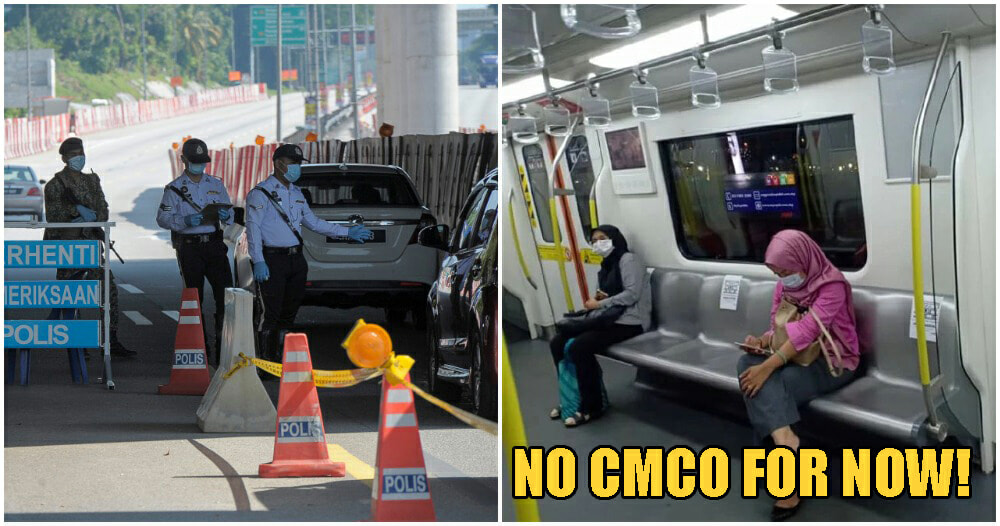 On last Friday, the 1st of May 2020, our Prime Minister Tan Sri Muhyiddin Yassin announced that the Movement Control Order will be relaxed with most businesses even being re-opened. Some of the relaxations offered were four people being allowed to travel in the same car as long as they’re in the same household and also restaurants allowing up to two dine-in customers as well.

These relaxations did not sit well with netizens and many questioned the need to even relax the MCO when the number of cases hasn’t even reached a promising number yet (in fact, they’ve even increased in the past two days!). As they seemingly listened to the complaints of the people, some state governments have decided to NOT complying the with the Conditional MCO. 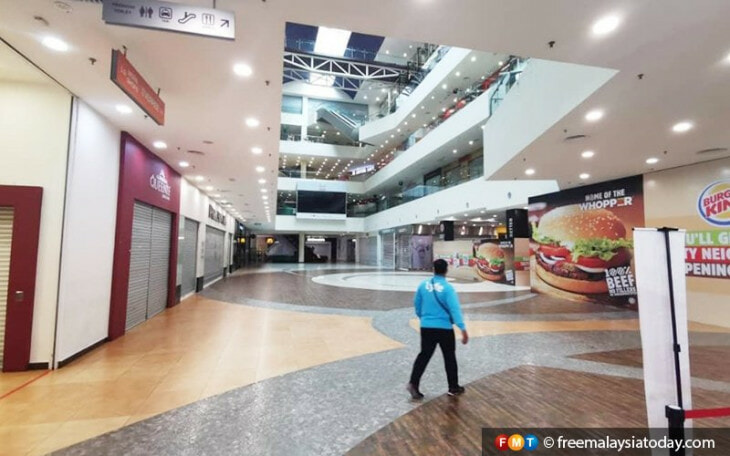 Sarawak was one of the first states to confirm that they will not be re-opening most businesses today. State disaster management committee chairman Datuk Amar Douglas Uggah Embas who’s also the states Deputy Chief Minister said that Sarawak would continue the initial SOP of the MCO until the implications of re-opening businesses under the CMCO has been studied thoroughly.

Following Sarawak, Kedah’s Chief Minister Datuk Seri Mukhriz Mahathir told Astro AWANI that the state government will study all the relaxations presented in the CMCO announced by the Federal Government before deciding if it fits Kedah’s needs.

“Thus implementation under the CMCO is postponed in Kedah until the decision is reached at the State Security Working Committee (Covid-19) meeting tomorrow, May 5th.” 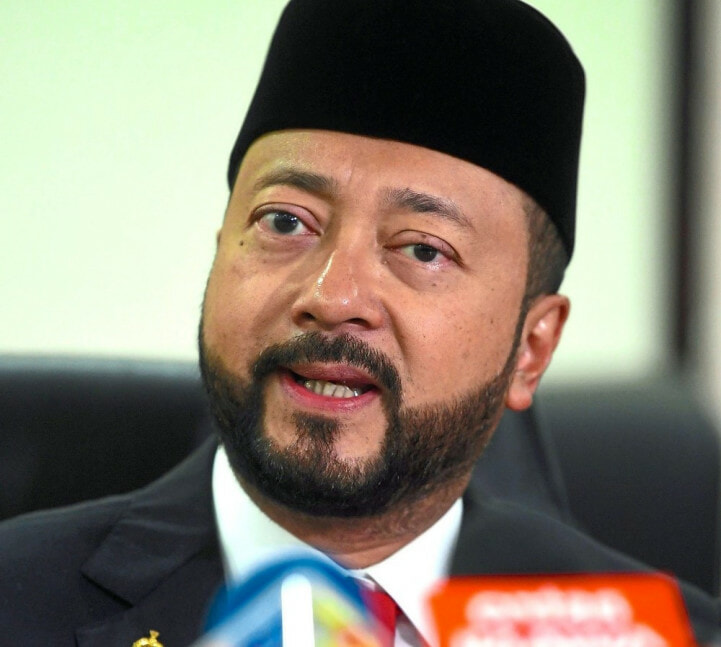 Sabah had recorded Covid-19 clusters in their hospitals so it came as no surprise that Sabah Chief Minister, Datuk Seri Mohd Shafie Apdal said that the state will still be maintaining the SOP of the Fourth Phase of the MCO set to end on the 12th of May.

“We decided this to continue the efforts of controlling this pandemic and also to make sure the people of Sabah don’t get infected by the virus”, he said. 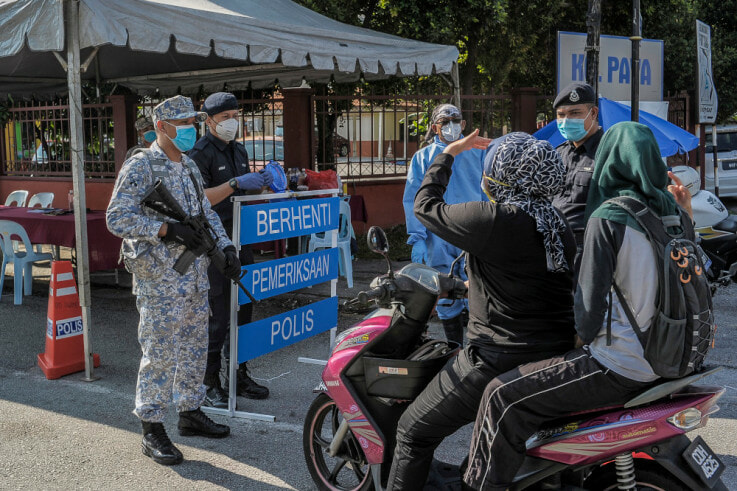 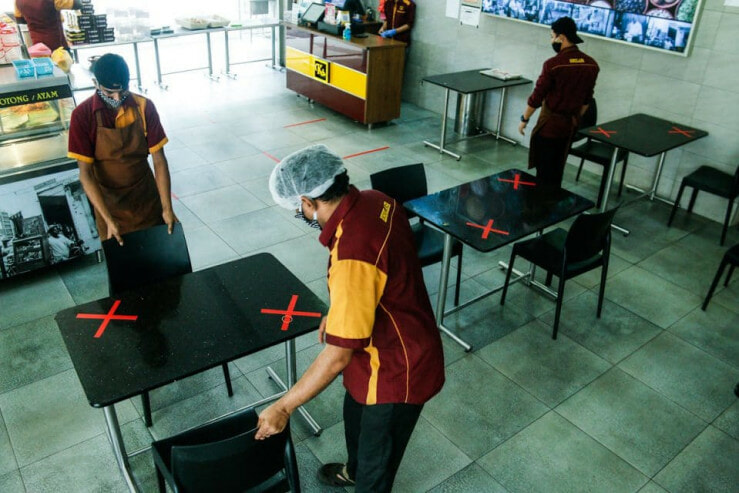 The Sun Daily reported that Selangor Chief Minister Datuk Seri Amirudin Shari told not all industries will be allowed to operate today. He also added that at a state government level, they do not want to “crash land” but will observe the changes and implement it in stages to ensure no increase in cases from the state.

While most economic activities are able to start, it’s reported that some outdoor activities are still banned, such as going hiking and jogging. Plus, roadside stalls and food trucks will only be allowed to operate after the set date for Phase Four of the MCO ends, 12th May 2020.

However, the state still has implemented some relaxations. For example, while dine-in is still not allowed, business premises are allowed to operate from 7am in the morning to 10pm at night. In terms of social sectors, the public is now allowed to exercise at fields or community parks but they must maintain social distancing.

“Only the economic sector is allowed to operate while the social and sporting sectors are not allowed during the CMCO period.” 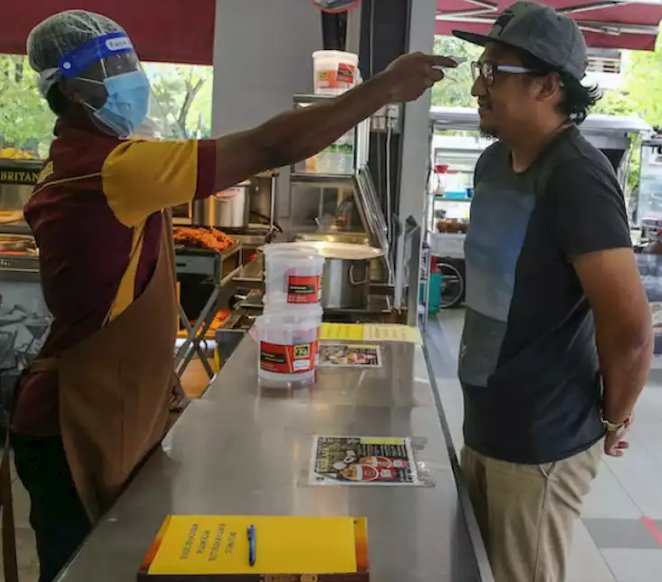 The Pahang State Government will postpone the implementation of the CMCO until a decision is reached at the weekly meeting of the State Security Working Committee on Friday. Pahang Chief Minister, Datuk Seri Wan Rosdy Wan Ismail said that due to the detection of a new Covid-19 cluster in Temerloh, Pahang, it is wise that the state maintains the current MCO SOP. 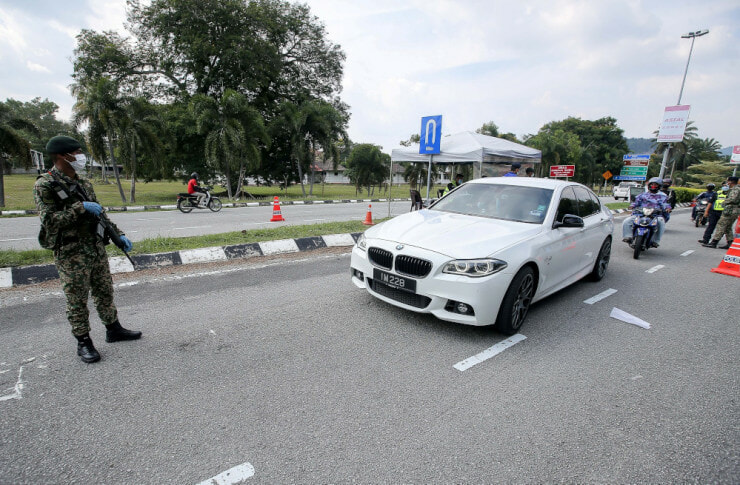 Kelantan Chief Minister, Datuk Ahmad Yakob said that the decision on whether or not the state will follow the CMCO will be made this Thursday during the Security Working Committee meeting.

“For now, all restrictions made during the first three phases of the MCO will still have to be followed and obeyed by everyone,” he said.

The New Straits Times reported that the Penang government announced that they will not be implementing the CMCO but instead will implement the Penang Gradual Recovery Strategy (PGRS) which will re-open sectors of the economy in stages from MAy 8-13. Penang Chief Minister, Chow Kon Yew, said that the rules of the existing MCO will still exist for now.

“The relaxing of the MCO cannot be done drastically without plans. The safety and health of Penangites is the priority of the Penang government.” 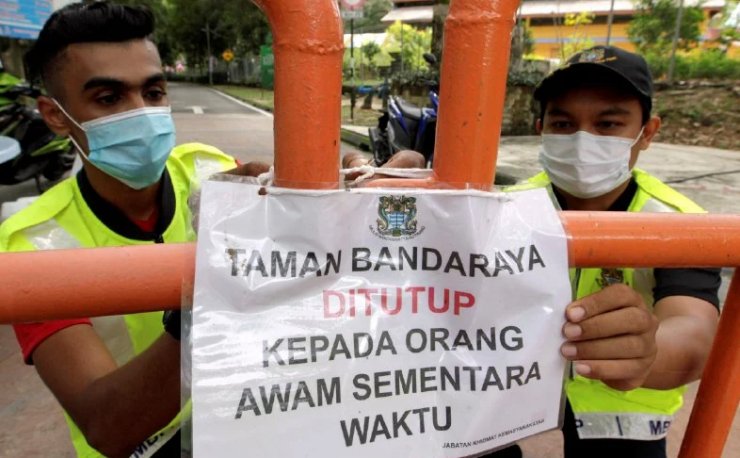 The last state (for now!) to not comply by the CMCO is the silver state. To clarify, the Perak state government is said to comply with the MCO in all but two sectors, food, and sports and recreation. 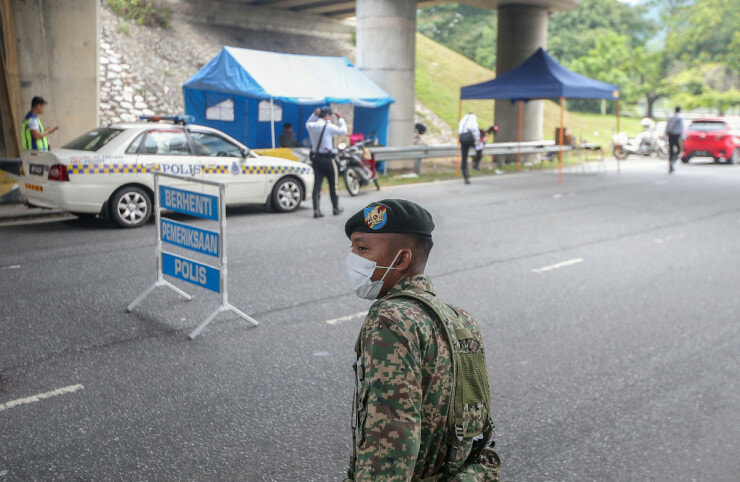 Do you think the remaining states are set to follow this precedent as well? Let us know in the comments section!