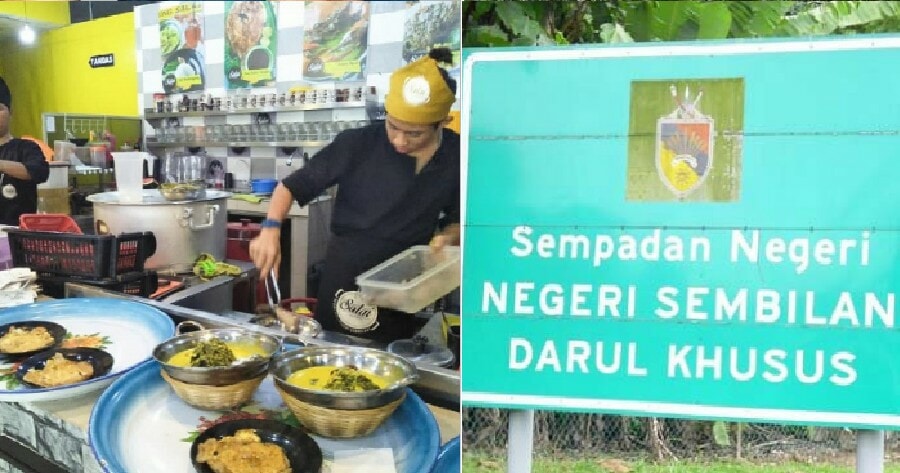 It seems a few State Governments are holding a different view from the Federal Government as they disagree with relaxing MCO rules starting tomorrow.

Following the footsteps of the Sarawak, Selangor and Kedah state governments, Negeri Sembilan too will not be reopening their economy at the scale suggested by the Prime Minister. This is because there were new Covid-19 cases recorded in the state yesterday and they don’t want a ‘hard-landing’ of MCO to worsen the situation. 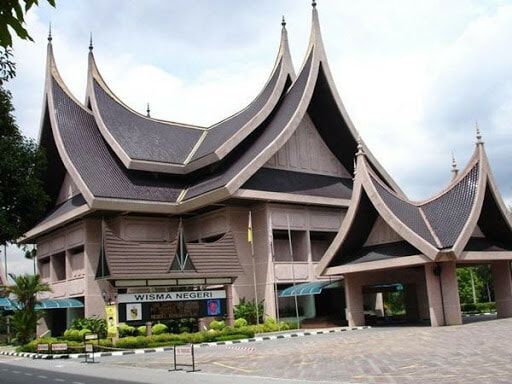 Razali Malik, Negeri Sembilan state secretary said that the state will only allow approved economic sectors to continue operations on 4 May, as reported by Malaysiakini. 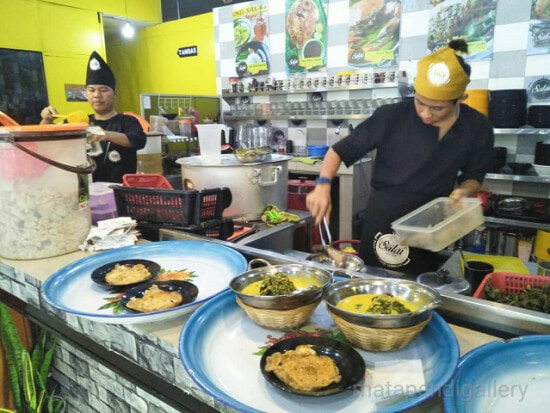 Most notably, unlike the rest of the country, restaurants will still be barred from providing dine-in services tomorrow in Negeri Sembilan. Furthermore, sporting activities will also still be banned.

Razali also reminded business premises that are allowed to resume operations from 4th May onwards must abide by the guidelines set by the authorities. Stern action will be taken against those who don’t. He said,

“These measures are taken by the state government because we believe we haven’t eradicated Covid-19, based on the number of active cases.”

Since the Prime Minister’s speech to reopen the economy on Labour Day, Malaysia recorded the highest number of new daily Covid-19 cases in weeks.

Do you guys agree with this decision by the Negeri Sembilan state government? Share your thoughts with us in the comments!

Also read: Kedah MB: The State Will NOT Be Implementing Conditional MCO On May 4 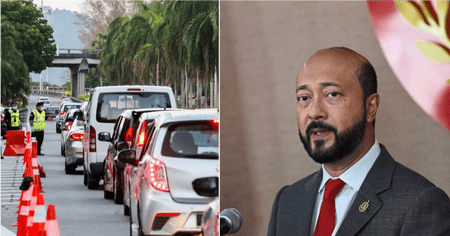