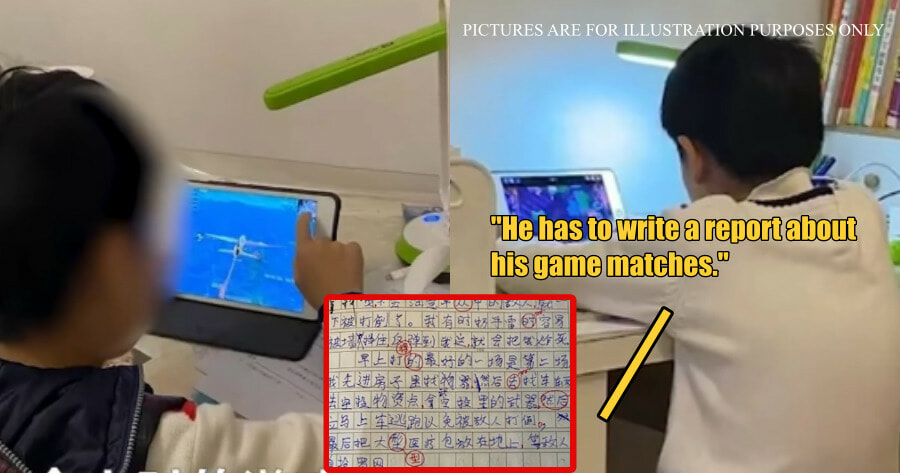 As kids grow up, some of them would develop the habit of using their phones and being addicted to playing mobile games. With the rise of E-sports, is no doubt that many kids would want to have that as a career as it seems to be fun.

Many kids don’t realise that a lot of hard work and effort is required and it’s not just all fun and games. Just recently, this Asian mum has shared her experience about her 8-year-old son. 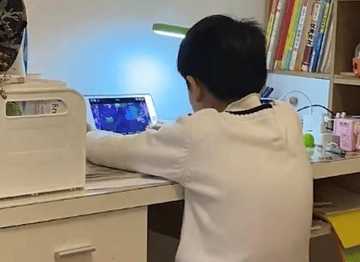 In her post she mentioned that her son has told the teacher that he wants to quit school and focus on his mobile games.

“I didn’t know he would go up to the teacher and actually say he would like to stop school. I only found out after his teacher contacted me”, she said.

After discussing with his teacher, they’ve agreed to let him have a taste of what’s it like to be a professional gamer. By following his wish to withdraw from school, the parents have then set a KPI that he has to hit for the next 7 days. 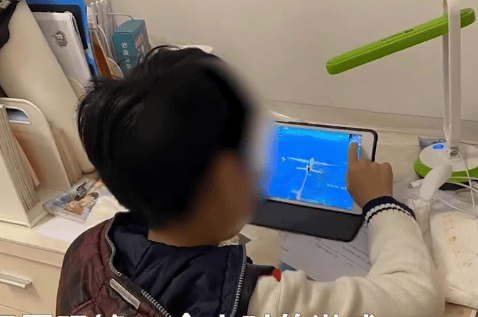 “Since he wants to focus on his mobile games, we’ve set a KPI where he has to play 16 hours a day. Meals will be prepared for him at a certain time but if he misses his meal, we will not be providing him any food.

He would also have to record his results for every match and would have to reflect and write a simple report based on his game results”, she added. 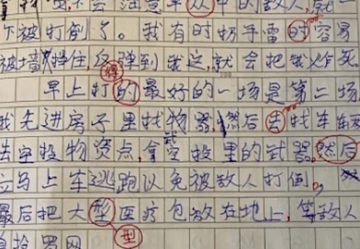 Report he writes based on every match he has participated.

She emphasised that the only reason they’re doing this is so that their son would understand that being a professional gamer is not easy and that he should continue his studies. She then ended the post saying that it has been 3 days since they’ve started this 7 day ‘punishment’ and he broke down roughly 4 times since he started.

What do you think of the parent’s way of educating their child? Let us know in the comments below. 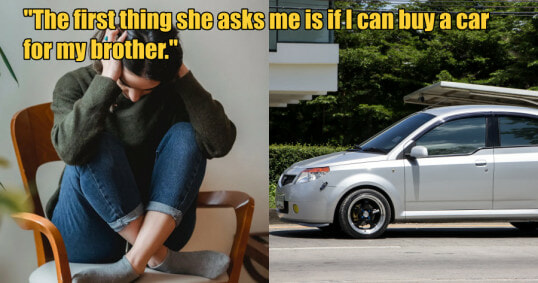