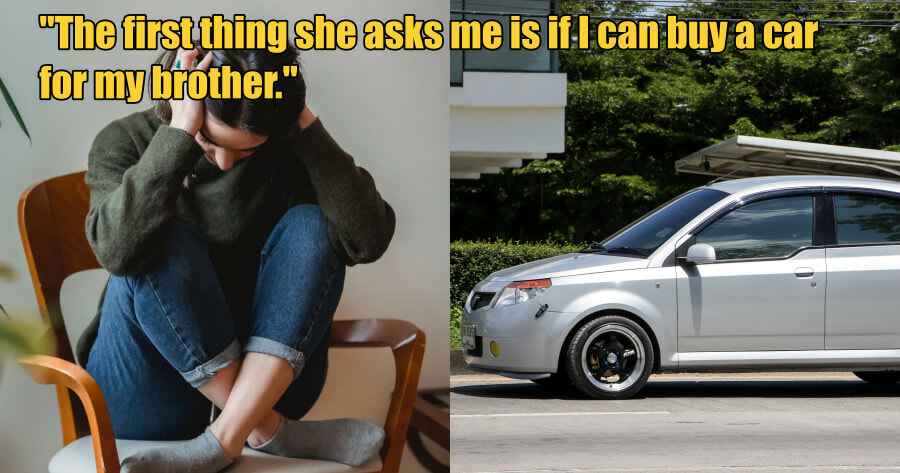 Growing up in an Asian family would sometimes mean that parents would, sadly enough, favour their sons over their daughters. Fortunately, as society progresses, these kinds of behaviour rarely happen, and parents would love their children equally.

However, it seems like things hasn’t changed for this family. In a recent post, this young lady has shared how she feels stressed that her mom is asking her to help pay for her brother’s first car.

“My brother is currently 27 and he stopped studying after he finished secondary school. He doesn’t have a girlfriend as he doesn’t have money and has no passion in life. I’ve always been anxious my whole life and doesn’t like interacting with anyone including my family members.” 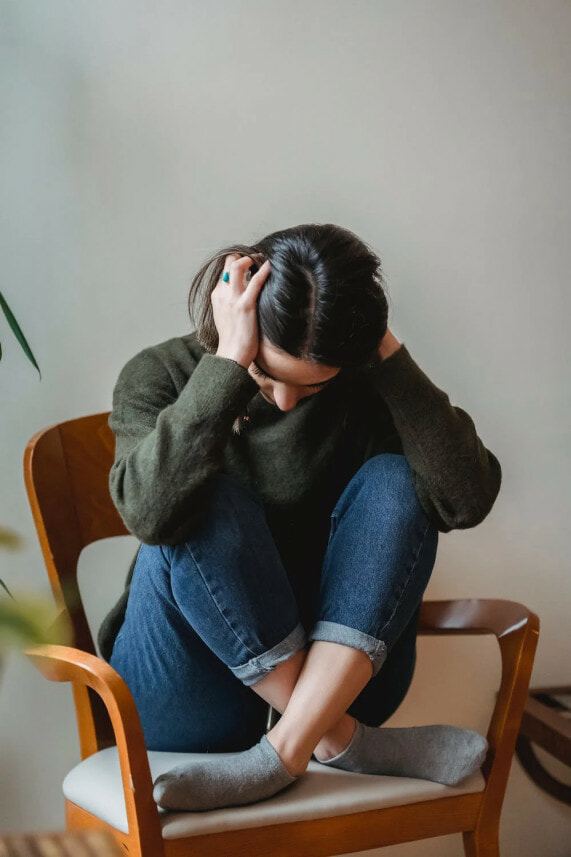 She explained that when her mum was admitted to the hospital few days back, she wasn’t informed of it until her brother-in-law called her to ask about some menial things.

“He mentioned that mum was admitted to the hospital, and I decided to give her a call”, she said.

She shared that once she called, her mum asked her if she could help her brother buy a car so that he could at least get a girlfriend. She feels frustrated and stressed as her mum did not even ask if she’s doing okay and if she has enough money to cover her own expenses. 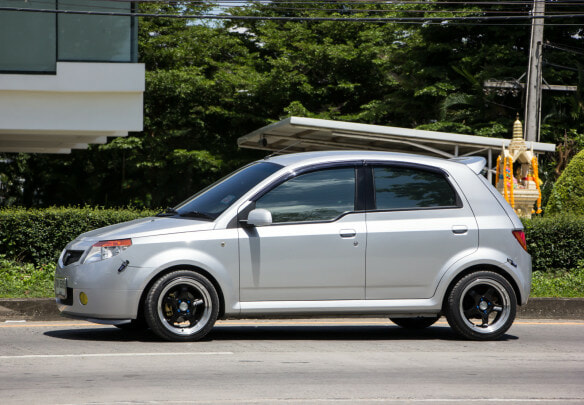 “I’ve always tried my best to not ask for anything from my family, I would spend the money I get from angpaos to help fund my own expenses. I just graduated last year, and I’ve been working for less than 2 years.

I moved from my dorm to a place nearer to my workspace and although I only earn a few thousand bucks, I would never fail to send my parents some money when it’s their birthday”, she added. 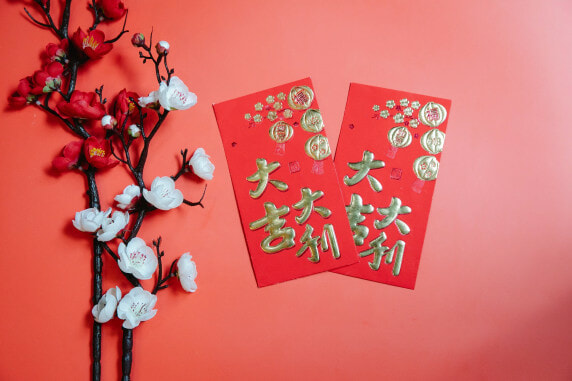 She then ended the post by saying that she doesn’t have enough money to help her brother and even if she did have enough, she wouldn’t help. She explained that the main reason of her post is because she feels stressed as she thinks her mum favours her brother more than her.

Would you have helped your brother knowing that he isn’t working hard for his own life? Let us know in the comments below.

Also read: Eldest Daughter Feels That it is Unfair That She Has to Sacrifice Her Future For Her Younger Siblings 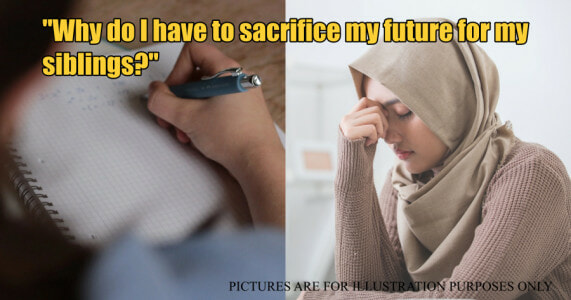