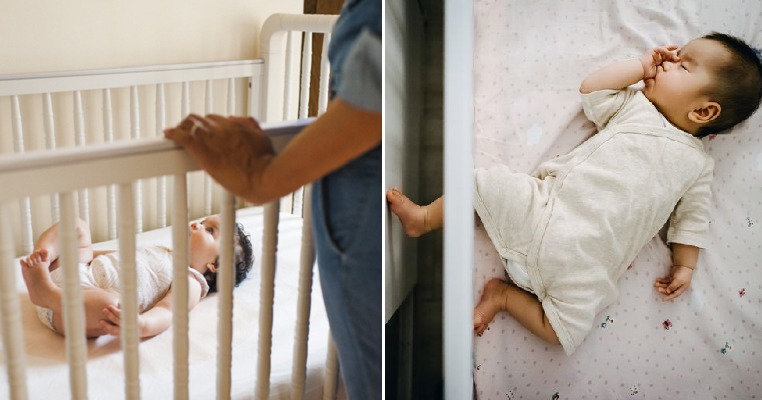 This is so tragic! A seven-month-old baby suffocated to death in the master bedroom after her parents left her alone while she was sleeping. The incident happened on January 15th this year in Singapore and the baby had reportedly been sleeping alone since December last year as her parents wanted her to “transition to the next stage of her development”. 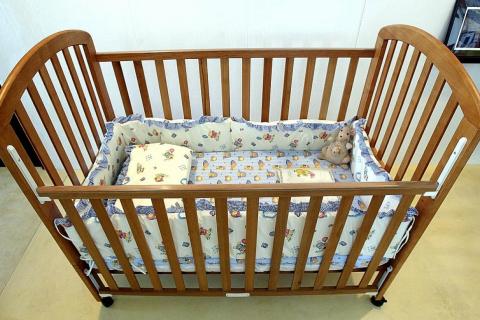 According to CNA, the coroner’s inquiry on Friday (October 4th) revealed that the baby, Yuri Chua Le En, had suffocated when she slipped and got trapped in the 8cm gap between her mattress and the padded bed rail. The investigation found that both Yuri’s parents, who were unmarried, had been allowing her to sleep alone. They also said that they were sick that day and put her in another room so that they would not infect the baby.

Yuri’s mother said that the night before the baby’s death, she had fed and nursed Yuri as normal and put her to sleep at 9pm. Yuri was placed on a blanket in the middle of the full-sized bed in the bedroom while her mother patted her to sleep on the night of January 14th. 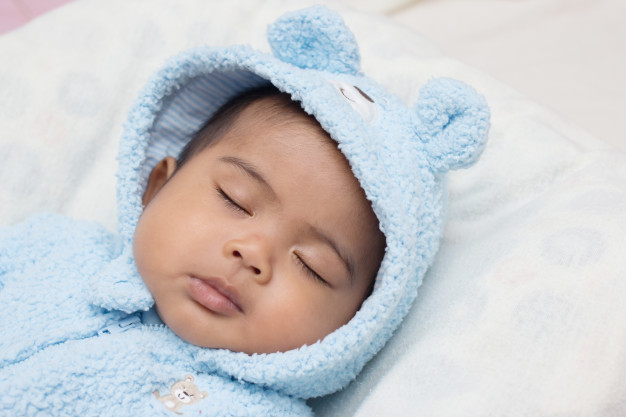 However, her father got the shock of his life when he entered the room at about 7am and found Yuri’s body “almost fully trapped in the gap” between the mattress and the padded bed rail at the foot of the bed. Her face was turned towards the bed rail, and she was unresponsive. 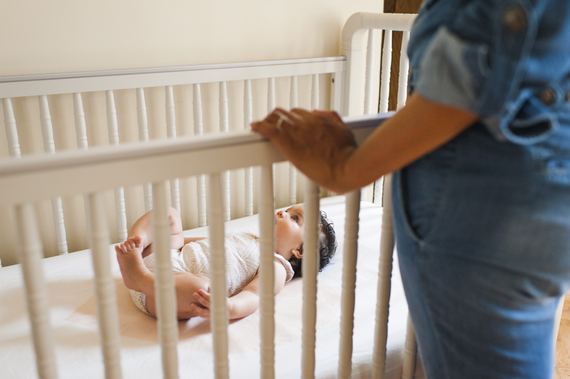 Paramedics were called and when they pronounced her dead at 8am in the Jurong residence. Dr Chan Shijia, consultant forensic pathologist with the Forensic Medicine Division of the Health Sciences Authority performed the autopsy on the baby and confirmed that the baby girl had died suffocation caused by a blockage of the nose and mouth by a surface.

The baby’s mother said that Yuri could roll over, was learning to sit and could lift her head and chest up when lying down. Dr Chan said that while a seven-month-old baby could turn over on the bed, they are unable to climb or crawl properly so when Yuri got stuck in the gap, she would not have been able to free herself.

Apparently, this is not the first time the baby had gotten stuck in that same gap. A few weeks before the tragedy, the parents said that they heard Yuri crying in the middle of the night and rushed in to find her trapped in the same part of the gap before rescuing her. 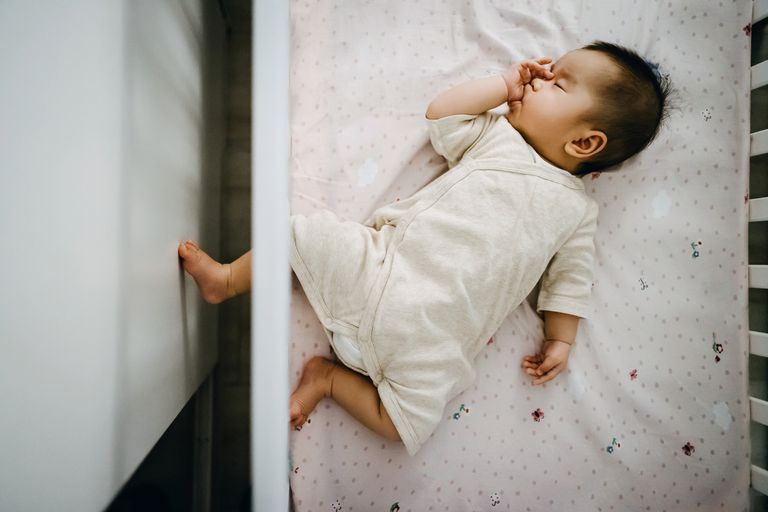 The court ruled that there was no evidence of foul play in the baby’s death and State Coroner Kamala Ponnampalam said that the death was an “unfortunate misadventure” while the cause of death was consistent with suffocation. She advised others that they should ensure their babies are sleeping safely.

Although infants should not be sleeping in the same bed as others, this does not mean they should be placed in a different room. It is advisable to place an infant on his or her back and preferably to be sleeping in a well-built crib that is free of loose bedding, pillows and toys, which could cause entrapment or suffocation.

Make sure your baby is safe and always keep an eye on them at all times! 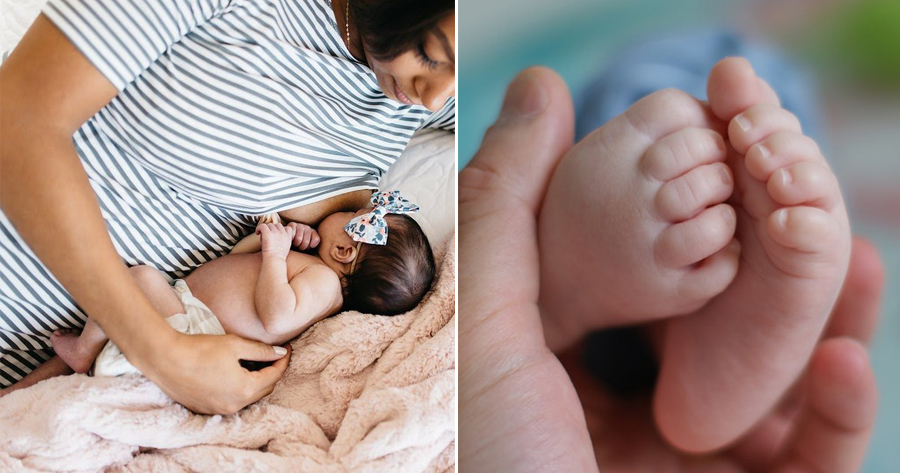