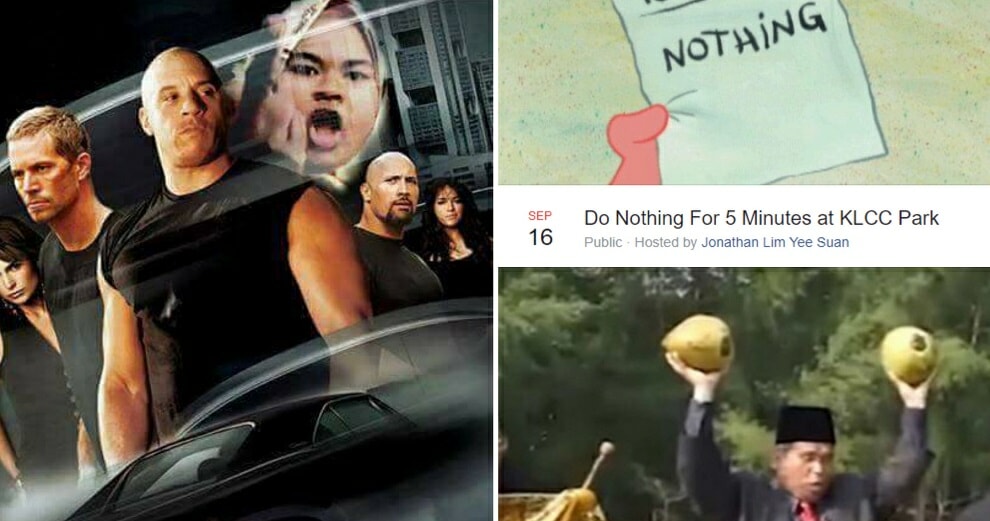 This year’s definitely zoomed by, and oh, how much we’ve Tweeted, Facebook-ed, scrolled, liked, commented, and shared over the past 12 months!

It’s safe to say that 2017 was a crazy and exhausting year, but one thing that kept us all going were the hilarious memes we made along the way. So, why not take a walk down memory lane with this recap of some of the best locally-sourced memes we produced this year? 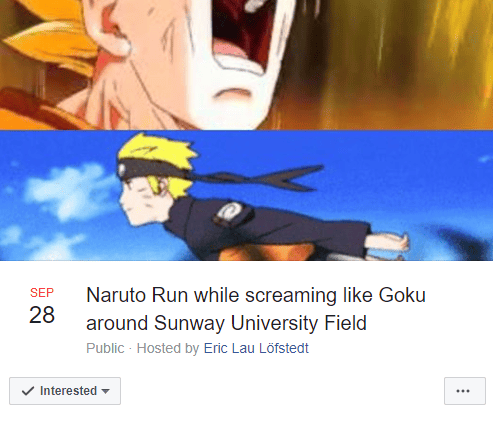 One thing’s for sure lah, 2017 was definitely the year of really weirdly specific Facebook events.

Plus, a lot of them seemed to revolve around anime or Spongebob for some reason???

2. The return of the Shell mineral water lady 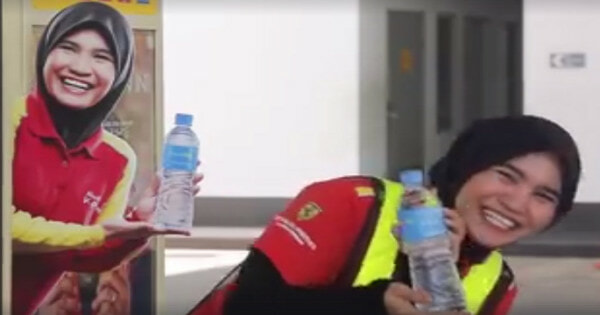 Everyone remembers the charming young lady who graced loads of Shell petrol stations nationwide earlier this year. Her return was definitely a surprise for most of us, but we welcomed her back with open arms after recovering from the initial surprise! 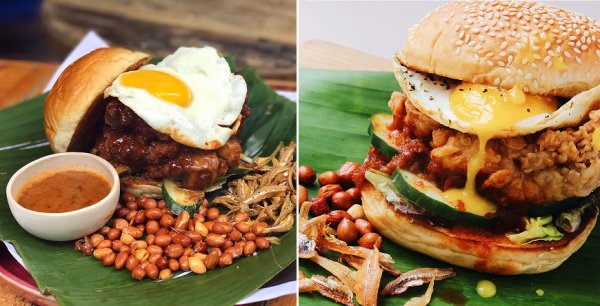 2017 was definitely the year of the nasi lemak, and who could forget the borderline war we had with our neighbours in Singapore that started it all?

First, it was the launch of McDonald’s Singapore’s nasi nemak burger, after which our very own MyBurgerLab retaliated with their own take on the classic dish.

Then, loads of other restaurants decided to hop on the bandwagon, and before you know it, there were nasi lemak burgers EVERYWHERE!

Even our very own Miss Universe Malaysia donned a nasi lemak dress for the National Costume segment!

4. Raja Bomoh and his coconuts 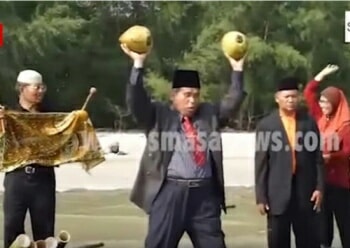 In light of Kim Jong-nam’s murder in February 2017, all eyes were on Malaysia as investigations went on amid rising tensions with North Korea.

Many Malaysians even feared the possibility of falling victim to a nuclear attack at one point! In efforts to protect us from an attack, Raja Bomoh Sedunia decided to perform a ritual involving coconuts, a pair of sticks, bamboo cannons, carpet, and a bowl of seawater.

Needless to say, a video of him throwing the coconuts into a river garnered a lot of amusement from Malaysians. Well, he definitely lightened the mood for many of us to say the least! 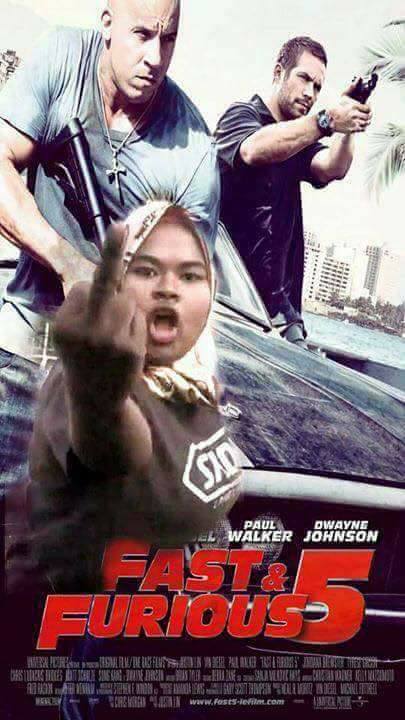 This year’s Ramadhan was definitely entertaining thanks to this woman!

Earlier this year, a woman shared her frustration on social media when a driver took over her parking spot. A video showed the driver and passenger of the other car getting out of the car and having a heated argument with the woman.

Then, one of them flashed their middle finger and even threw her slippers at their car as they drove away! Woah!

That moment has since been etched in everyone’s memories, so of course netizens had to turn her into a meme! She was Photoshopped in Fast and Furious movie posters, turned into the new Shell mineral water lady, and was even compared to Happy Polla! Tears of laughter all around in the office when we saw these hilarious memes!

Entrepreneur-cum-singer Datuk Seri Vida (DSV for short!) really had one heck of a year this 2017!

Amid the success of her business, her single, “I Am Me” became hugely viral. Its lyric video now has over 10 million views on YouTube, while her official music video just passed one million views! 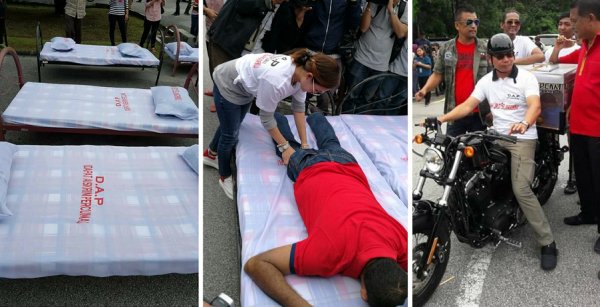 From smashing beer bottles to having a makeshift “massage parlour” outside the Selangor State Government’s head office, Jamal definitely got loads of Malaysians watching his every move!

So, there you have it! A brief highlight reel of the best memes Malaysia had to offer this year! Which local meme was your favourite in 2017? Let us know in the comments below! 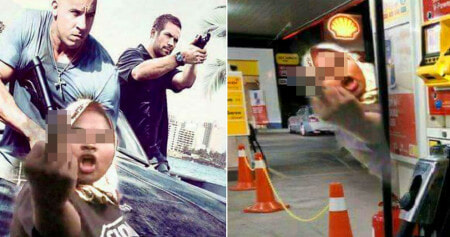