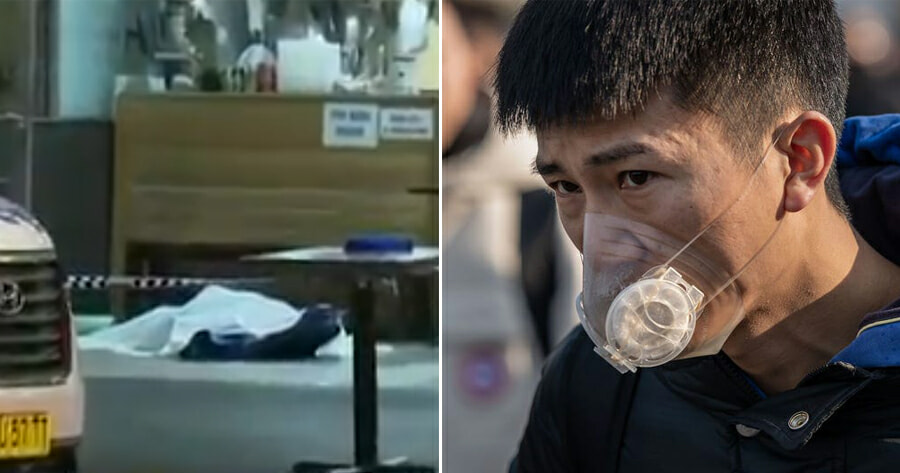 A 60-year-old man died of a suspected cardiac arrest while out in public because bystanders didn’t want to perform CPR on him out of fear he might be infected with the new coronavirus.

According to Daily Telegraph, the man collapsed outside a restaurant in Sydney’s Chinatown at 8.30pm on Tuesday (28th January). Witnesses in the area did not dare to help him as they thought he might be infected with the virus.

The man died shortly after. 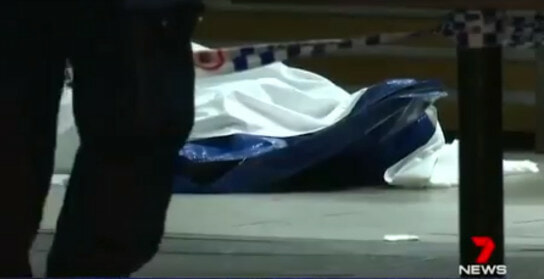 “Officers attached to Sydney City Police Area Command attended along with NSW Ambulance paramedics and commenced CPR on a 60-year-old man who is believed to have suffered a medical episode,” a police spokeswoman said.

“Despite efforts to revive him the man died at the scene. There are no suspicious circumstances. A report will be prepared for the coroner.”

Videos of seemingly infected people collapsing in public places in China might’ve been the reason why these bystanders refused to help the man.

As of now, there are seven confirmed cases of the Wuhan virus in Australia – four in New South Wales, two in Victoria and one in Queensland.

The World Health Organisation will discuss on Thursday to determine whether the outbreak constitutes a “Public Health Emergency of International Concern”.

Also read: Man Returned Home From Wuhan but His Family Locked Him In The House With Wooden Barricade 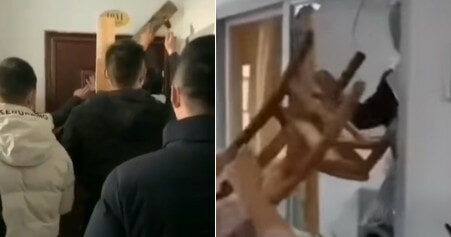