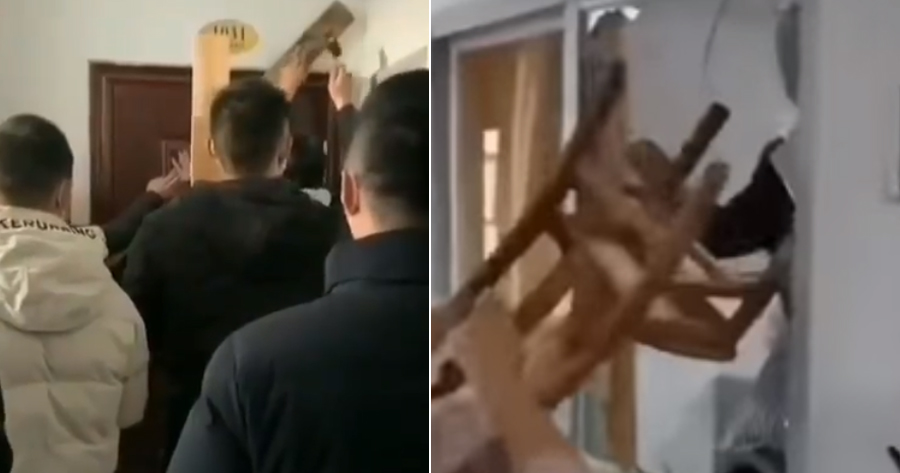 There’s no doubt that news about the Wuhan virus has put some fear in people all over the world and it’s even scarier when you come close to someone who just came back from Wuhan itself.

According to China Press, a man working in Wuhan returned to his hometown but was faced with the horror that his own family didn’t want to come close to him.

Instead, they locked him inside the house and started barricading the door with wooden planks nailed across the entrance.

The man could be heard pleading with them to let him out, but they still continued nailing the planks on the door.

Howebver, this wasn’t the only time people acted this way towards people who came from Wuhan.

In another video, a woman can be seen trying to stop a man from coming out of a window with a wooden chair while panicking frantically.

A third video shows several men barricading a door with metal rods while pasting a piece of red paper at the entrance of a house with the words, “This household just returned from Wuhan. Please stay.”

Many netizens disagreed with the act, according to China Press with some saying that it’s not the people’s fault that Wuhan is infected with the virus.

“Wuhan is the source of the virus, but aren’t Wuhan people still people?” they said.

“The Wuhan epidemic outbreak is not the fault of Wuhan people. We should put ourselves in their shoes.”

We understand that everyone is afraid of getting infected, but this doesn’t excuse such behaviour, especially not against your own family members! 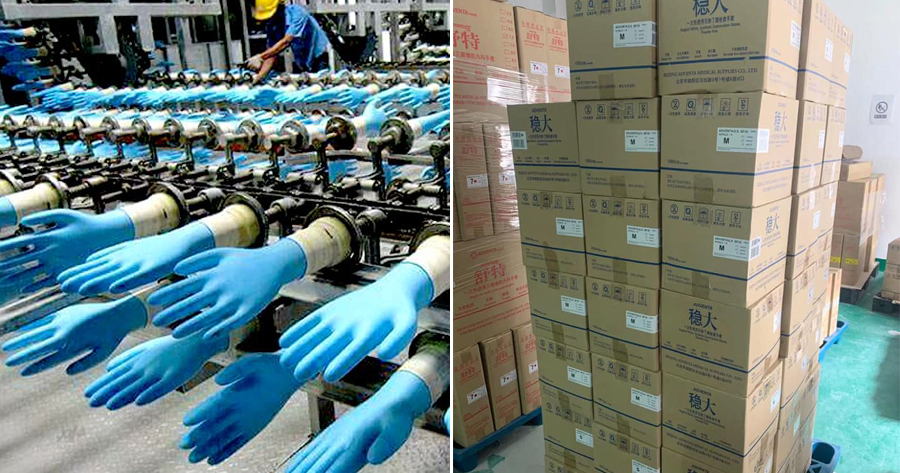