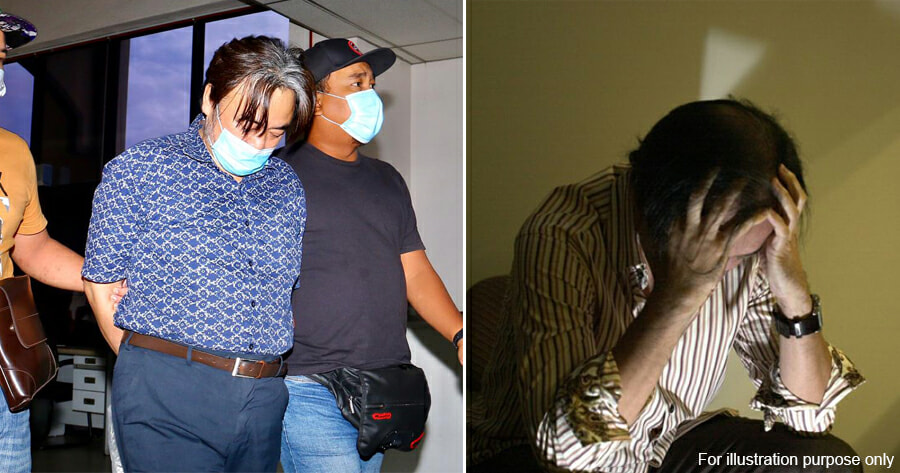 A Korean priest from a local church was arrested on 23 November on suspicion of allegedly molesting five disabled men and is expected to be charged next week on 21 December.

According to Berita Harian, the victims aged between 27 to 40 years old, who are members of a deaf association often attend religious classes around Penang and Selangor.

Bukit Aman Criminal Investigation Department director Datuk Huzir Mohamed said that six police reports have been lodged – five in Penang and one in Selangor – against the 54-year-old suspect.

Huzir said that his party received the first report on 12 November and five similar reports after that. He added that the suspect, who is married with two children, came to Malaysia based on the invitation of the deaf association’s founder to teach the Bible since 1998.

Huzir further explained that the suspect would meet the victims while attending religious classes and church activities in Penang and Selangor. 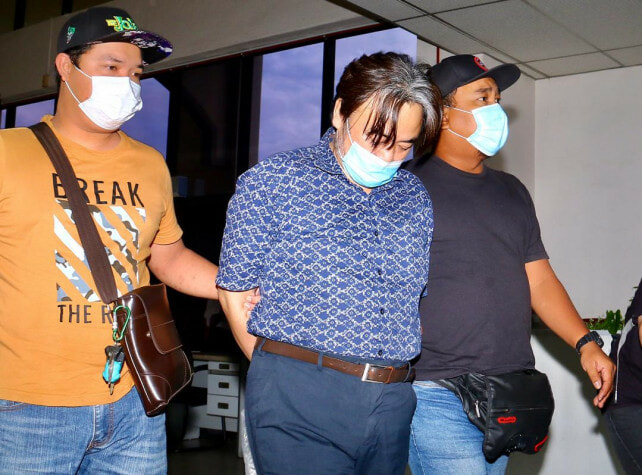 “The victims alleged that the suspect molested them by hugging, kissing them on the lips and rubbing his private parts against them,” he said in a statement.

“The victims reported the matter late as the suspect convinced them that he was their leader and they needed to obey his orders.”

Upon further investigation, the authorities found four branches of the association in Kuala Lumpur, Penang, Melaka and Perak and two branches in Sibu and Kuching.

“The suspect was remanded for seven days ending 30 November at the Seberang Perai Utara District Police Headquarters (IPD), Penang, before being quarantined until 8 December for being in close contact with a detainee in the lockup who was Covid-19-positive,” he said.

“The suspect was arrested again due to a police report made in Kepala Batas and remanded for four days for the investigation of two cases in Penang.”

The suspect was remanded for six days from 13 December until 18 December due to a police report in Petaling Jaya, before facing two charges at the Butterworth Penang Court on 21 December.

Also read: 25yo & 14yo Brothers From Sibu Plead Guilty For Raping and Impregnating 16yo OKU Girl 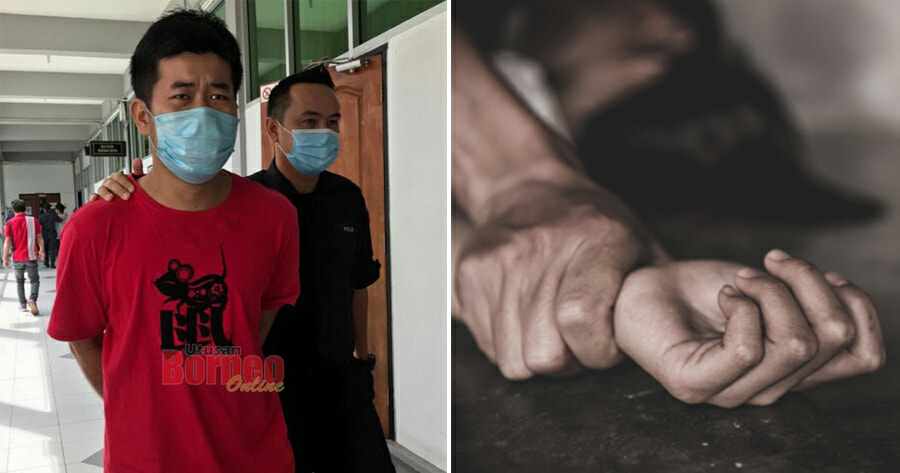