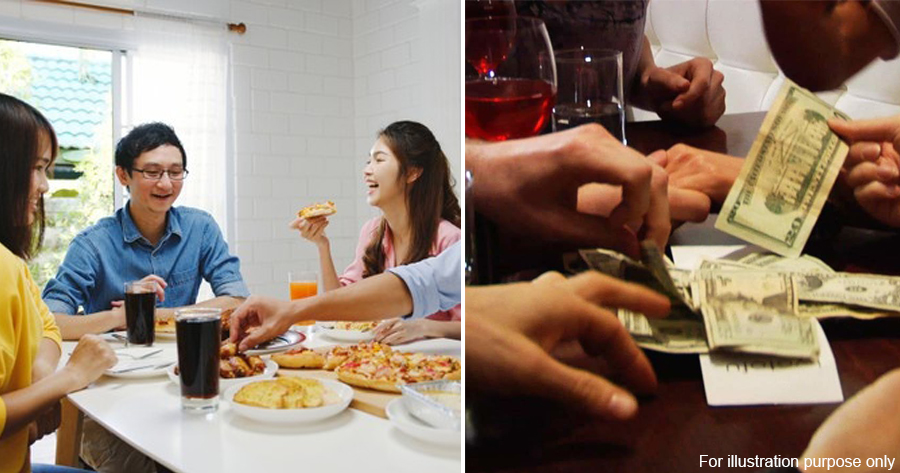 Splitting the bill with your friends when you have a meal together is the courteous thing to do, especially when everyone has agreed to go Dutch. But we all know certain friends who try to wriggle their way out of contributing to the payment, which we all can admit is just plain rude.

One netizen from Taipei, Taiwan shared how he and four other friends had a meal together, which cost them TWD$2500 (RM370). However, one of his friends took out a 30% discount coupon and said that he wasn’t going to pay anything more. 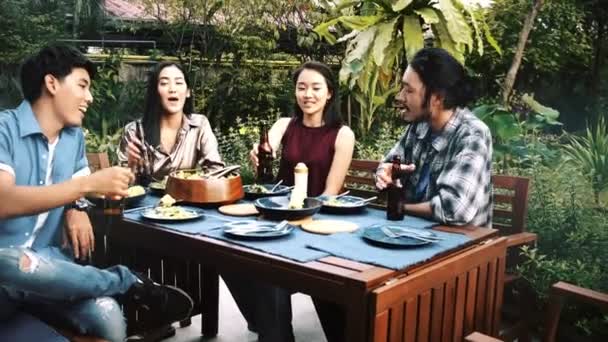 According to China Press, the netizen took to Facebook to share his experience. He said that since there were five people at the meal that cost TWD$2,500 (RM370), it was reasonable for each person to pay TWD$500 (RM74) each.

But after one of his friends used a 30% discount coupon which brought the total bill to TWD$1,750 (RM259), the friend thought he had saved TWD$750 (RM111) for everyone and was unwilling to pay any more money.

He said his friend had expected the TWD$1,750 (RM259) bill to be split equally amongst the remaining four friends, which meant one person would only need to pay TWD$437.50 (RM65). 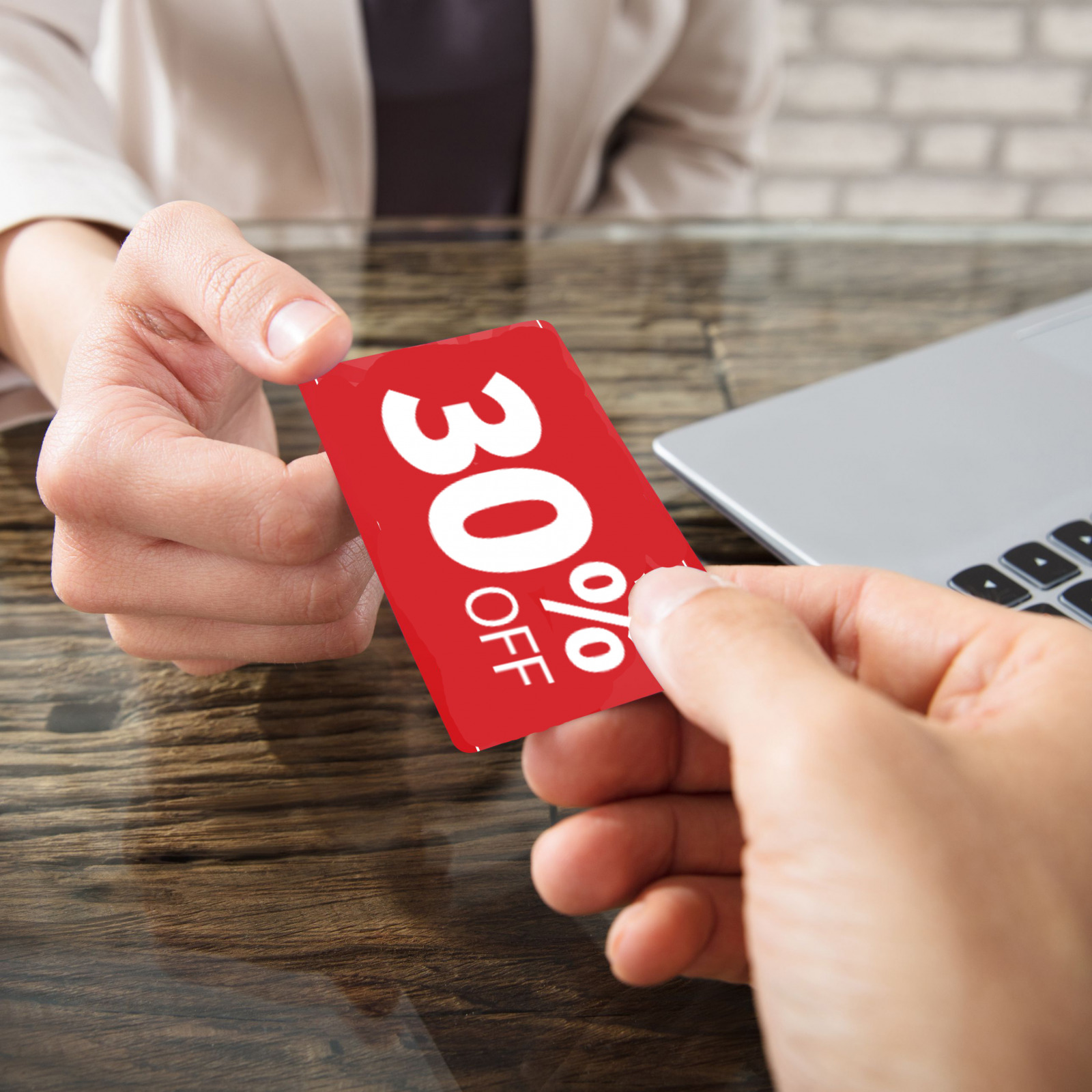 This caused a debate among other netizens, some of whom thought that the friend doesn’t deserve to be invited to meals in the future and that it wasn’t okay for him to take advantage of others.

Meanwhile, others felt that what the friend did wasn’t a big deal since the bill had been discounted and everyone only needed to pay less.

One netizen said that if he was in the friend’s position, he would collect money from everyone first and only use the 30% discount coupon at the counter.

Also read: China Man Buys Ferrari For RM743K, Finds Out It Was Damaged In An Accident Before 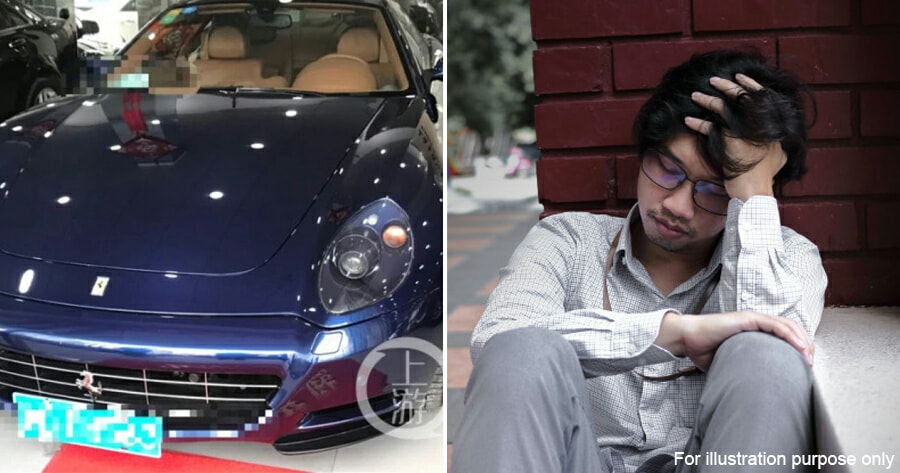