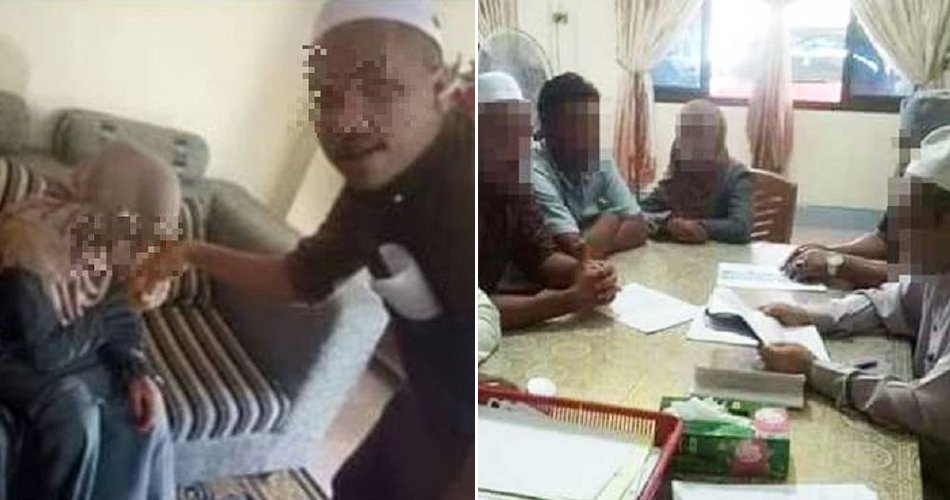 For the past several weeks, the talk of the town has been about an 11-year-old girl who married a 41-year-old rubber tapper in Kelantan. Many were against this marriage as it was deemed unethical and uncivilised. I mean, she is a child after all!

After many heated debates and arguments, today (16 July 2018), the groom has spoken out about his 11-year-old bride. According to The Malay Mail, the man said that his marriage didn’t shock the villagers and his friends because they already knew of the alliance. Instead, he claimed that it was the people outside the village who were taken aback by the horrific news. 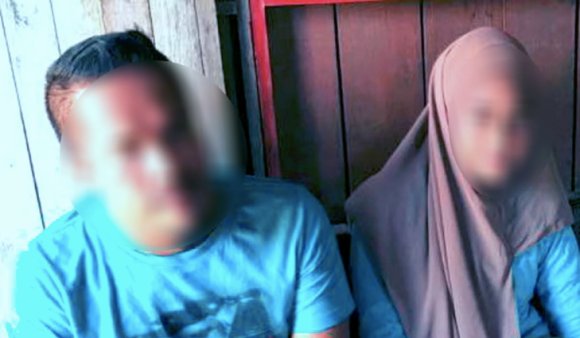 He revealed that he even showed a picture of the girl, Ayu, to his friends while he was in the holy land (Mecca) before marrying her. The man then said that most of his friends agreed to the union on the basis that the girl wasn’t in school and was from a poor family. Are these even valid reasons?

Sanctifying his union with the little girl, he said that the desire to marry her wasn’t driven by lust because he married Ayu to protect and provide for her.

“I knew Ayu since she was small because we were neighbours, and I also taught Al-Quran lessons to her… it was then I told myself ‘one day I will take this girl as my wife’ and I did so four years later.”

“Believe me, death and jodoh (destined partner) comes from Allah; insult me if you must, but I am not scared or dissuaded from going through with the marriage because my new responsibility is teaching her to be closer to Allah.” 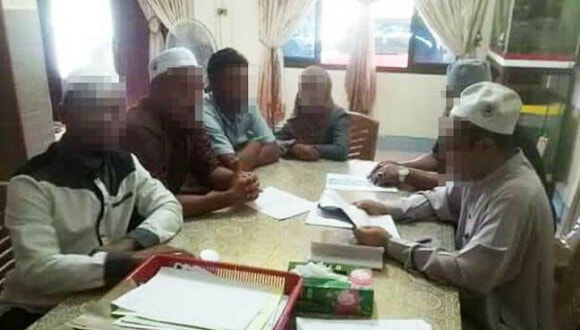 He then reassured that he will not lay a finger on her until she is 16 and reiterated that their union is pure because they will wait for five years before they stay together like a married couple. #facepalm

The man also claimed that he will bring her closer to God through this marriage.

“After marriage, I feel relieved because I can guide her closer to Allah while taking care of her without sinning,” he said. 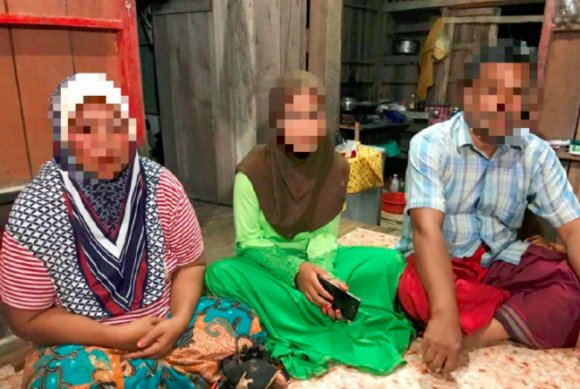 So, the father of four has asked people to pray for their happiness instead of criticising and scolding them. On a side note, he also mentioned that Ayu hasn’t met his first and second wife yet because he wants to protect their emotions.

This is a lot to take in!

Let’s get one thing straight, child marriage is a plague that should be eradicated from the country as it jeopardises progress and the development of a nation. Hopefully, the authorities will look into this matter and see the harm it poses to the modern society we live in.

What do you think of this new revelation? Share with us your thoughts in the comments! 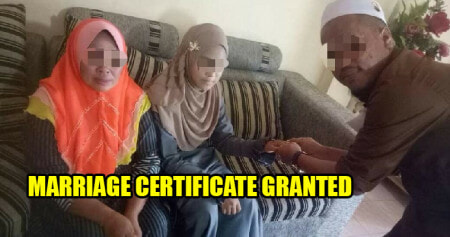