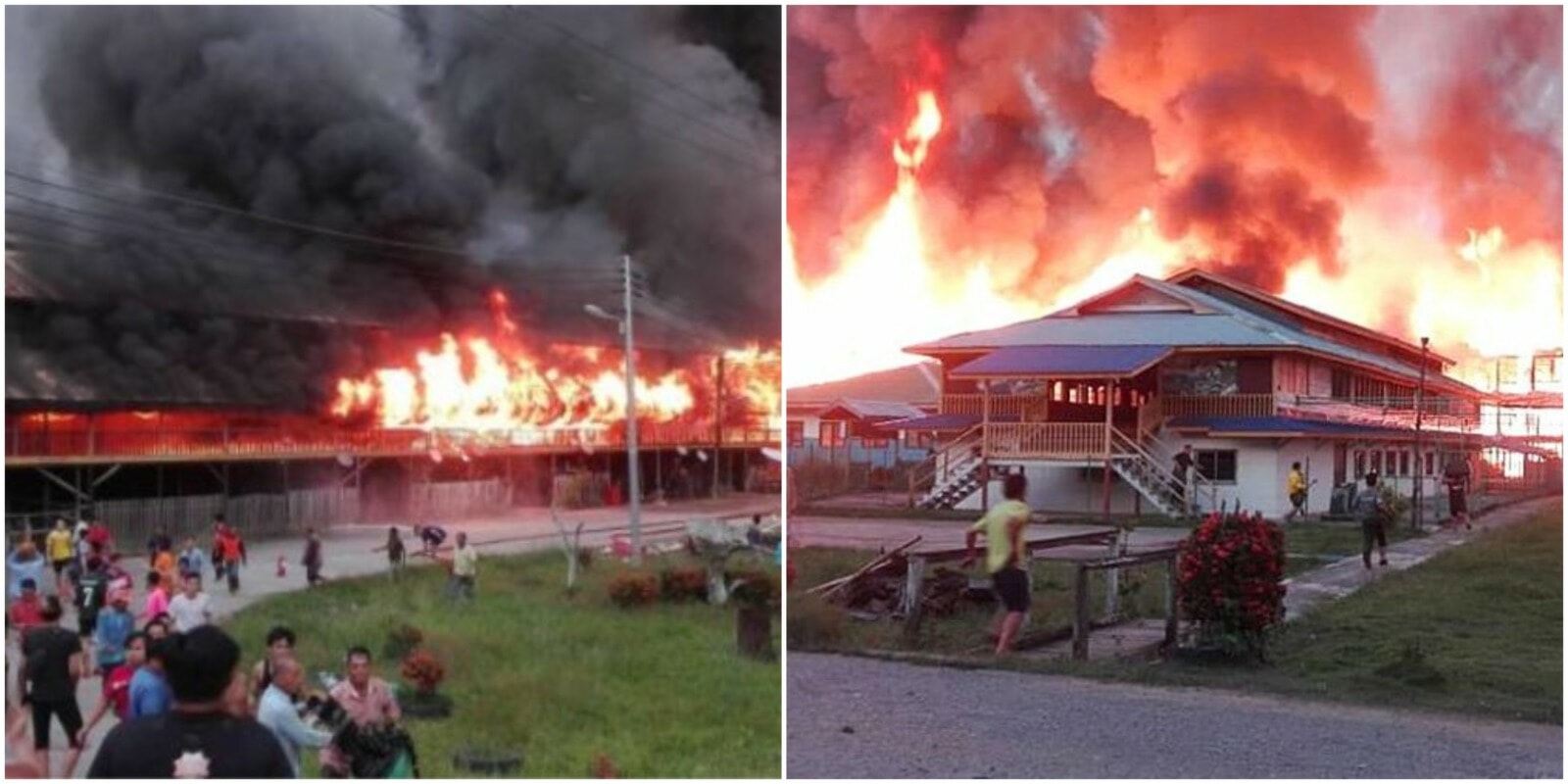 Today is an especially heartbreaking day to wake up to. First, there was the fire that ravaged the Notre Dame Cathedral in Paris (read about it here), and now fire has claimed more buildings yet again – this time, a lot closer to home.

Yesterday evening (April 15), a fire broke out in one of the rooms in a longhouse in Belaga, Sarawak. It spread and eventually blazed through two blocks of two-storey longhouses, causing 407 residents to lose their homes, according to Malay Mail. 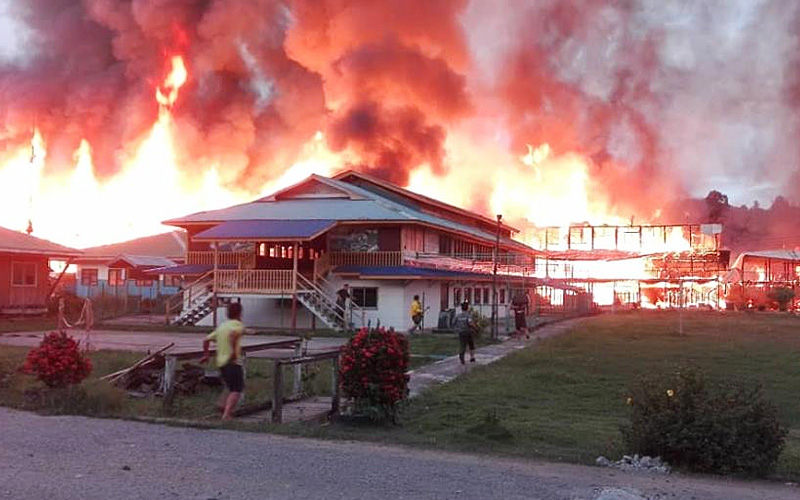 A spokesman for the Sarawak Fire and Rescue Department Operations Task Force Centre confirmed receiving a distress call at 6.03pm, following which 11 members of the Bintulu Fire and Rescue Station were dispatched to the site.

As the longhouses were located 200km away from the station, it took two hours for the firemen to reach them. New Straits Times reported that while the firemen were on the way, there was a team of volunteer firefighters from Sungai Asap, Belaga who helped to keep the fire under control. It warms our hearts to see communities band together during such tough times!

One of the residents, an elderly woman identified as Huring Laing, even suffered burns on her back, as she was trying to salvage some of her belongings. 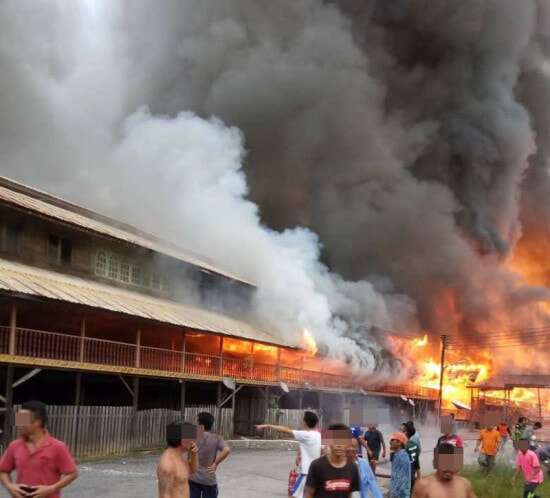 Thankfully, the fire has since been brought under control. This is the second longhouse fire to occur in Sarawak in just two nights, as a similar incident happened in Selangau on Sunday night. The implications were severe, as a 43-year-old woman named Riti Jubi died in the fire, while her 80-year-old mother Diah Bunyah suffered 10% burns.

Our thoughts and prayers are now with the people of Sarawak who have lost their homes and loved ones. We hope this brings more awareness to the urgent need for prevention measures and evacuation methods, especially for those who live in places that are considered fire hazards.

Also read: These 5 Extension Cords Can Overheat Easily & Cause a Fire, Public Urged to Stop Using Them 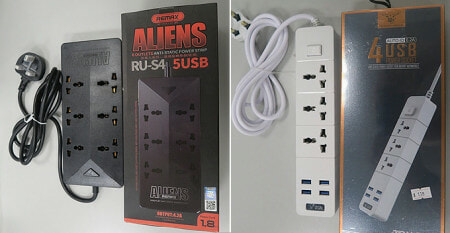