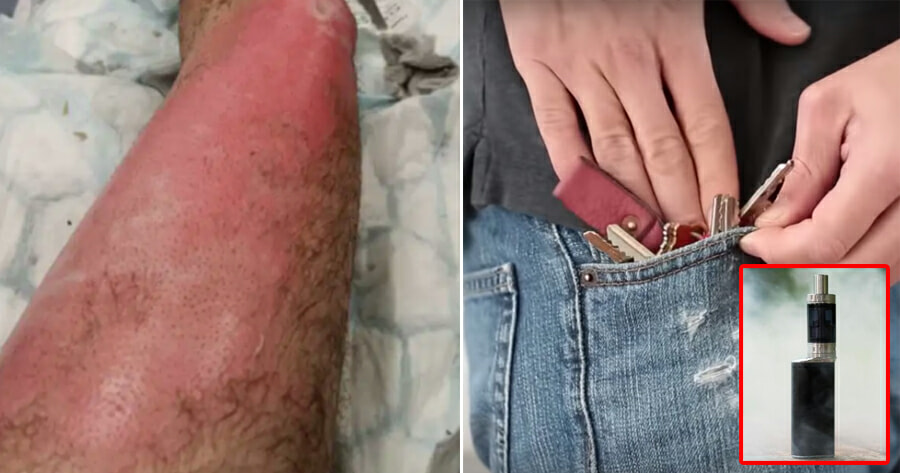 Source: The Sun / Out of Chaos / Detik Health
ShareTweet

A 37-year-old man was left with third degree burns on his entire thigh after his vape exploded in his pocket. It is believed that the vape had come into contact with the keys in his pocket, which sparked the explosion and left him with severe injuries.

According to The Sun, Richard Bingham from London said the explosion was so powerful that it felt “like a bomb going off” in his pocket. 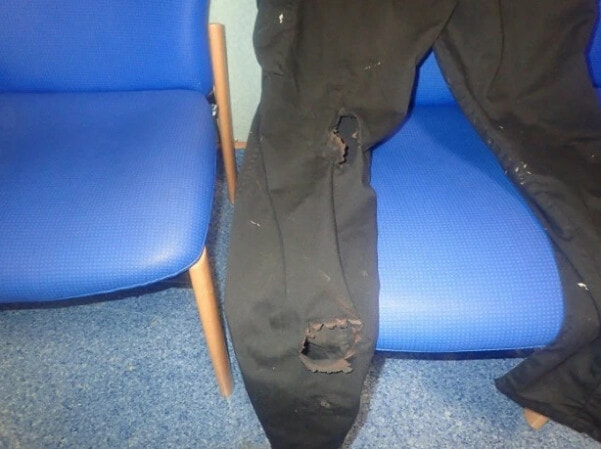 “I could hear a hissing and popping and I was looking around asking what it was,” he said.

“Then it stopped and all of a sudden I felt this heat in my pocket and I knew straight away what was happening.”

“I was trying to get my vape out of my pocket, but it was burning my hand so I couldn’t get it out.”

“Everyone was helping me as I was trying to get my boots undone so I could get my trousers off but it was too late – I was already badly burnt.”

Luckily for Richard, he was working at Whittington Hospital when it happened and was immediately rushed to the emergency room for treatment.

He suffered third-degree burns on his left leg and blisters on his hand when he tried to retrieve the vape.

The London Fire Brigade’s investigators believe that the keys in Richard’s pocket may have caused the vape’s battery to short-circuit, leading to the explosion. This happens when the batteries come into contact with metallic objects like keys, coins or buttons.

Richard said he wasn’t aware of this until it happened to him.

“I’ve been vaping for about four years and have seen videos of them exploding, but you just don’t expect it to go off like that,” he said.

“I must have been lucky as I’ve always had change or keys in my pocket — I just don’t think people are aware of the dangers.”

Now, Richard joined London Fire Brigade in supporting an Office for Product and Safety Standards campaign which launched on 17th February to highlight the potential dangers of using vapes.

For those of you who vape, make sure that your vape batteries don’t come into contact with metal objects!

Also read: 34yo M’sian Hospitalised for Fluid & Fungus in His Lungs After Switching to Vape for 2 Weeks 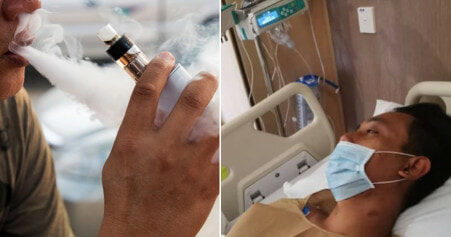