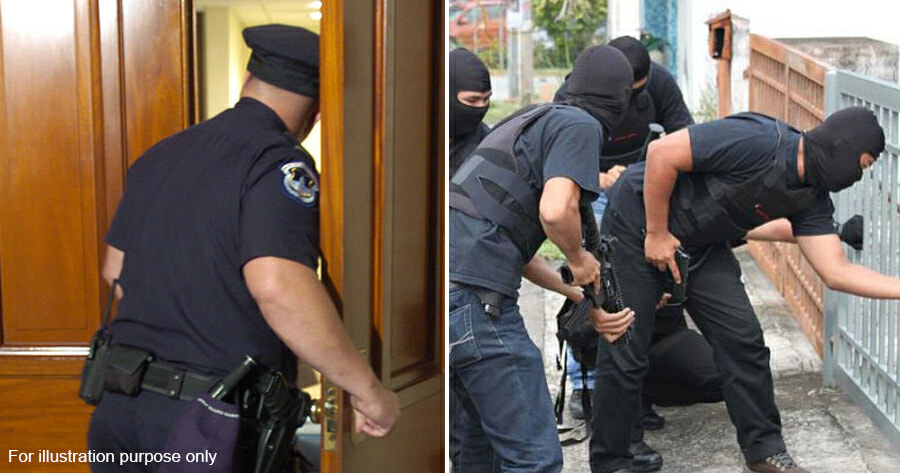 Robbers are now pretending to be policemen to trick residents into letting them into their homes.

Three Malaysian men have been arrested after they were suspected to be involved in a series of robberies in the Taman Melawati, Ampang Jaya area on 16 January.

According to Ampang Jaya district police chief ACP Mohamad Farouk Eshak, the suspects had apparently introduced themselves as plain clothes policemen before inspecting and stealing their victim’s belongings. 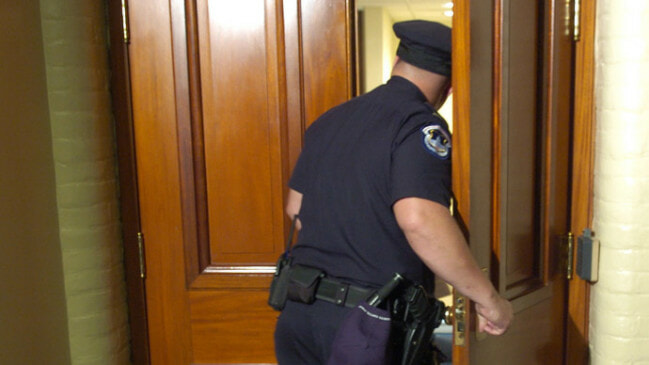 “Police managed to detain a man, 24, at Jalan Taman Melawati at 10.30pm the same night. Investigations then led to the arrest of the suspect’s two other accomplices, aged 24 and 45,” he said, according to Bernama.

“They targetted victims with small physiques, regardless of gender or age, walking alone.”

Mohamad Farouk added that the three suspects would usually carry out their misdeeds at night wearing civilian clothing. They also had criminal records involving drugs, robberies and rioting offences.

“Urine tests were conducted and one of them tested positive for amphetamine,” he said.

“Police also seized a Proton Perdana, mobile phones and RM1,060 in cash believed to belong to the suspects.” 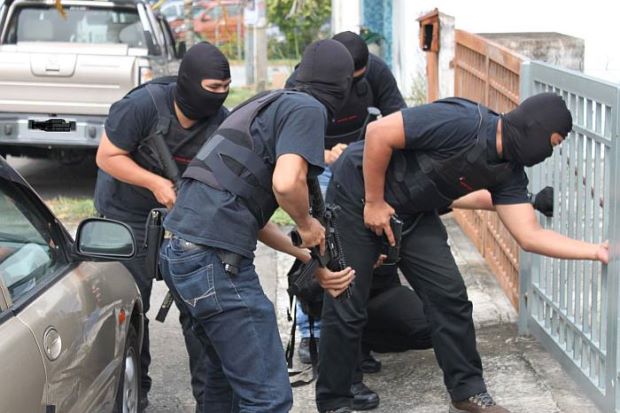 He said that three robberies in the administration area of the Ampang Jaya district police headquarters have been solved in conjunction with the arrests, adding that the police are now tracking down the suspects’ associates who are still at large.

All three suspects have been remanded until 21 January while the case is being investigated in accordance with Section 395 of the Penal Code which states,

“Whoever commits gang-robbery shall be punished with imprisonment for a term which may extend to 20 years, and shall also be liable to whipping.”

Even someone who looks like a police cannot be trusted nowadays. Please ensure that you ask these ‘policemen’ for their IDs if they randomly appear at your house. 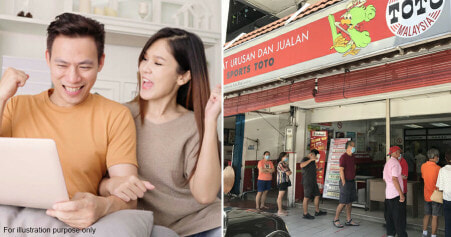