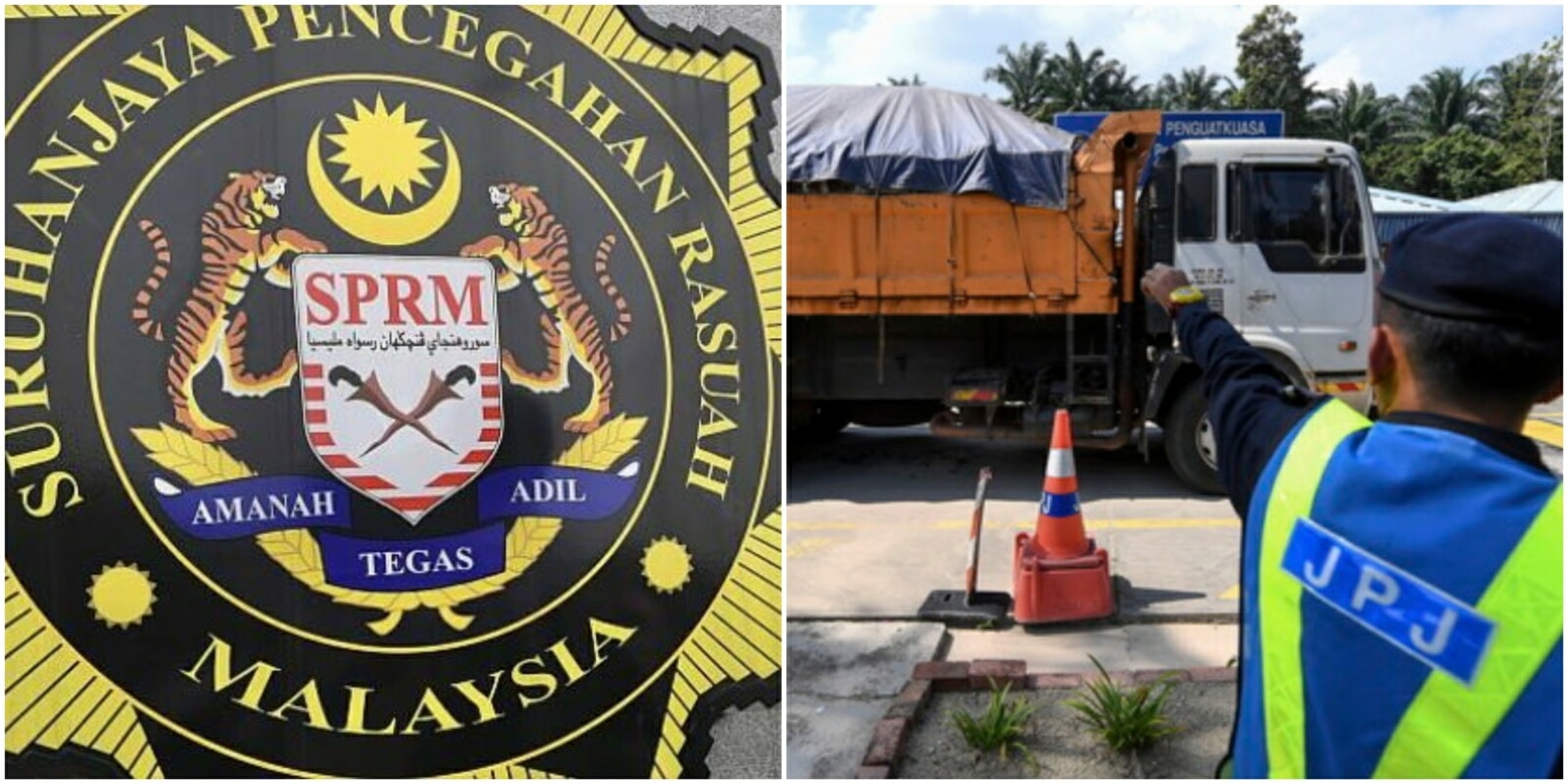 The Malaysian Anti-Corruption Commission (MACC) has launched another massive crackdown, and this time 31 people have been arrested in connection with this latest case.

Out of the 31 individuals, 23 are enforcement officers from the Penang Road Transport Department (JPJ), who are believed to have received monthly ‘payments’ ranging from RM10,000 to RM32,000. According to The Star, the bribes were given to them by lorry drivers who had committed road offences in Penang, in exchange for the officers’ protection. Does that mean whatever ‘saman’ they received would have been way more than RM10,000, because that sounds pretty exorbitant to us…

As for the remaining 8, they comprised civilians who were either proxies, middlemen or owners of companies – basically, a lorry company protection syndicate. All in all, there were 28 men and three women aged between 31 and 54 who got detained, reported New Straits Times. An unidentified source said: “The payment is also for tip offs, which the companies and drivers receive to alert them on JPJ operations.”

The lavish sums of money are said to be used by senior JPJ officers for ‘entertainment purposes’. Worse still, it appears this is only the tip of the iceberg, as the same source also said no less than 75 officers have been on the receiving end of these lorry companies’ bribes.

Leading up to the arrests, MACC officers had already been surveilling the suspects’ activities for a few months, and also received intel from members of the public. After gathering enough information to pin them down, the officers made the arrests between 10am and 4pm at the MACC office in Penang yesterday (April 16).

The 31 suspects will be brought to the Magistrate Court in Georgetown, where MACC will obtain a court order to remand them. 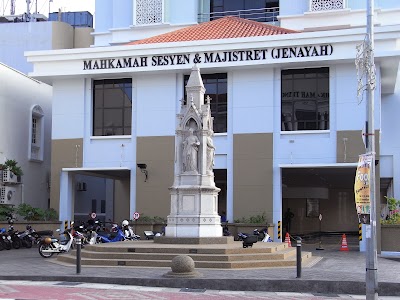 Kudos to MACC for uncovering this major bribery case, and we wish them good luck in their quest to prosecute more errant officers! Now if only all that money had been channelled towards an actually useful cause, like patching up pot holes… 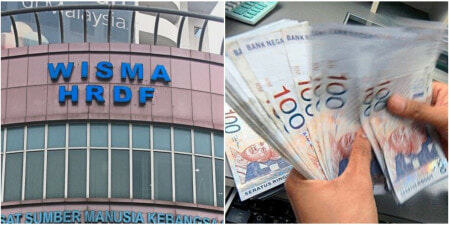