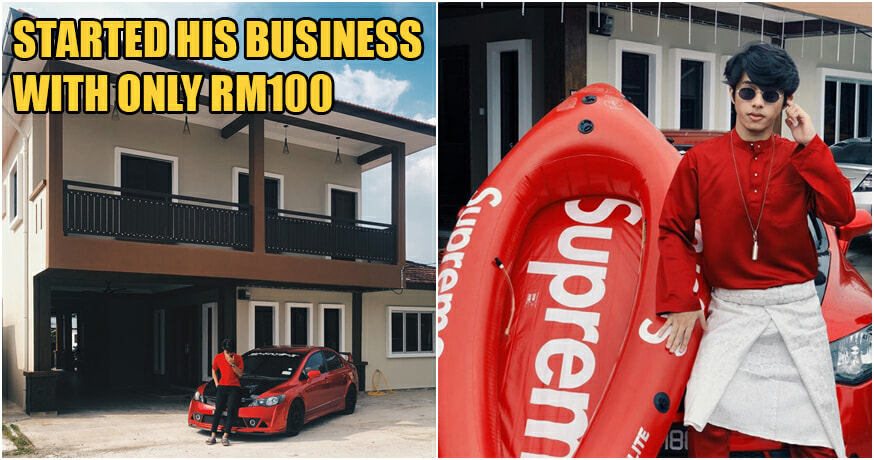 One man’s trash is another man’s treasure, such is the way the old saying goes. Just because you don’t want something anymore, doesn’t mean that it can’t be valuable to someone else. And that is the premise by which many thrift shoppers, myself included, practice when we go thrift shopping.

And while it may be a messy business having to dig through pre-loved clothes and accessories to find that one desirable item, you never know how profitable the business can be. In fact, for Muhammad Asyraf Khairul Anuar, who is barely 20-years-old this year, running a thrift store business has proven to be more lucrative than we all could imagine! 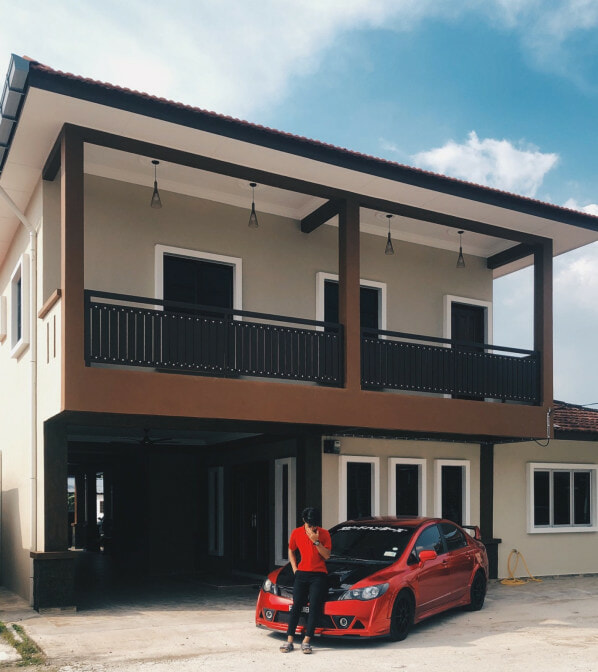 At his tender age, Muhammad already owns both a house and a car of his own, and has since been working as a personal shopper for people who want to buy luxury goods from Japan. But it’s not all rainbows and roses for Muhammad, who hails from Klang, starting off in the local ‘bundle‘ business.

The ‘bundle‘ business, for those who aren’t familiar, is essentially Malaysia’s equivalent of thrift shopping. The reason why its called ‘bundle‘ is due to how pre-loved clothing tends to be shipped to Malaysia in large sacks, and thrift store owners would tend to buy them by the bundle for a flat price, without knowing whats inside.

In Muhammad’s case, he started off his bundle business when he was only 17-years-old right after SPM with only RM100 in capital.

“With what capital I had, I bought Internet top-ups to browse Instagram and analyse how some bundle stores operated and promoted themselves.

Whatever I had remainder, I used to purchase used clothing from other bundle shops and sold a few pieces through Instagram. I didn’t expect them to sell out in under a week.” he told Harian Metro.

But while his bundle business offered stable income, his real stroke of luck happened when he became a personal shopper for luxury designer items in Japan, a market which was incredibly profitable given how many vintage collectors were willing to pay him for his items.

In fact, in 2019, he was able to save up to RM200,000 in profit from his sales buying and selling pre-loved designer items to collectors. Now, he owns his own house, which he bought for his family, and a car of his own too. Holy cow!

His inspiring story has since gone viral over Malaysian social media, gaining over 8,000 retweets since it was uploaded.

If you wish to support Muhammad’s business, you may do so by browsing his business over Instagram here. To Muhammad, thank you for being an inspiration to young local entrepreneurs out there! Where there’s a will, there really can be a way!