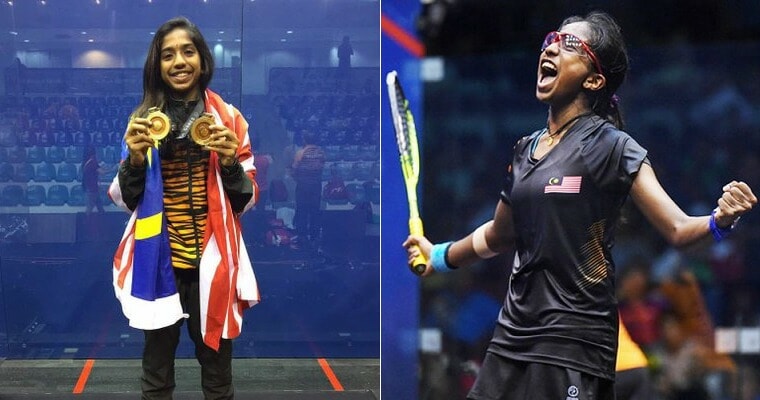 One of our beloved squash player s(no, not Nicol David) was announced the winner of the Australian Open (Women) which took place in the Beg Squash Club, New South Wales.

NST reported that S. Sivasangari won her second title in 2019 after crushing World No 53 and Japan representative, Satomi Watanabe. The talented Malaysian won USD12,000 (approx. RM49,600) in the finals, held on 7th July 2019

However, it wasn’t an easy fight because you best bet that Watanabe came prepared as she managed to beat Sivasangari in the first set of the match by 5-11.

After that, the 20-year-old picked up her tempo and started to really perform in the match as she beat Watanabe in 39 minutes. Their scores after the first set are listed below: 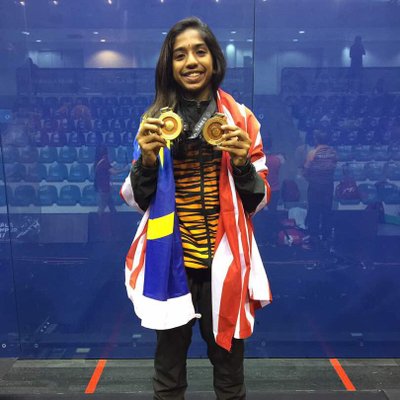 Now crowned World No 48, Sivasangari was quoted by NST as saying,

“Satomi came out really strong, and I was struggling in the opening set. I then played direct rallies a bit more from the second set and just stayed positive.”

“We are really good friends and have played many times during our junior days. She is always aggressive and fights hard, today (Sunday) was the same.”

FYI, Sivasangari, who was born Kedah, won her first title in St Louis, Missouri on April 2018. She plays collegiate squash for the University of Cornell, United States. Her coach is the ex-world champion David Palmer, who represented the USA in all tournaments. Wow, amazing!

Well, we only wish Sivasangari all the best and we hope that she will make us proud by winning even more international competitions. Perhaps, she could even be our next Nicol David? 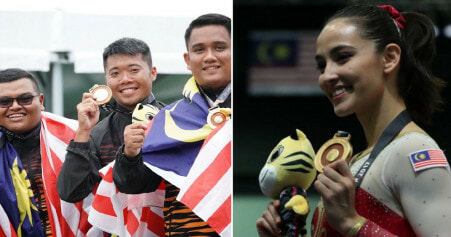