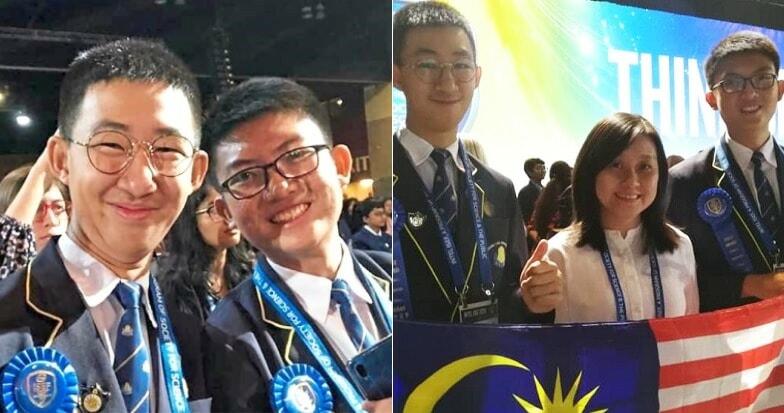 This is an amazing feat!

Two 16-year-old Penang langs will have an asteroid named after them for winning an international chemistry award, wrote The Star. Omg, that’s out of this world!

If you don’t remember, two weeks ago we reported that Melwin Choon Lei Cheng and Yong Shiang Tham from SMJK Chung Ling snatched the first place in the Chemistry category of the Intel International Science and Engineering Fair 2019 (Intel ISEF) in the US. Whoa!

The amazing boys won the competition after they successfully created a cost-effective and eco-friendly larvicide, which can be used to fight and decrease the spread of Aedes mosquito larvae.

Fun fact: This is the third time Malaysians have snagged the first prize in Inter ISEF. In 2015, Sarawakian Faye Jong-Sow Fei won the Environmental Management Award. 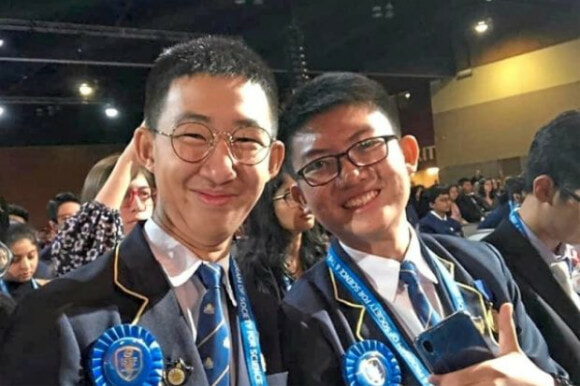 They claim that the pesticide they came up with is 90 per cent cheaper than commercial pesticides. Therefore, as a reward for their amazing creation, an asteroid will be named after them.

Of course, this won’t happen overnight but they will definitely have an asteroid chosen and named. One of them was quoted as saying,

“However, the naming of asteroids will have to go through some procedures and we might have to wait for another year before an asteroid is named after us. The name of the asteroid will have to abide by the guidelines set by the International Astronomical Union.”

That said, the boys are incredibly excited by their win and they are honoured to have an asteroid named after them. The Form Four boys said,

“We are honoured to win the award and have our names immortalised by having an asteroid named after us.” 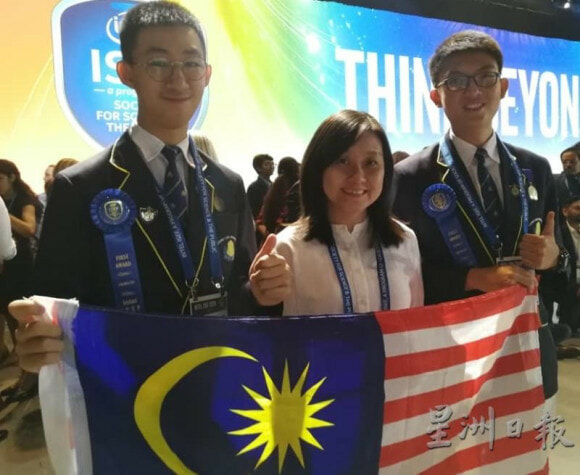 Cheng shared that the idea to make the eco-friendly larvicide was inspired by the seriousness of the dengue disease in our country. Besides that, the grateful boys also thanked their teacher Heah Whey Cheng for teaching them about scientific research methods and giving them guidance throughout the competition.

Following that, the boys are currently working to get the research published, and after that, they plan to have it patented.

FYI, a total of 1,800 finalists from 80 countries participated in the competition. The first and second winners of each category will get their names carved in the universe forever. 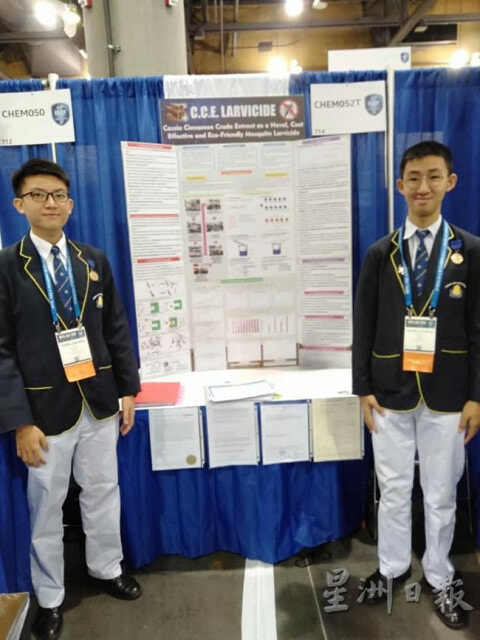 Well, we wish the duo best of luck and hopefully, they will continue to make Malaysia proud internationally. 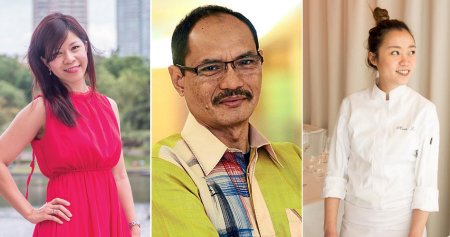