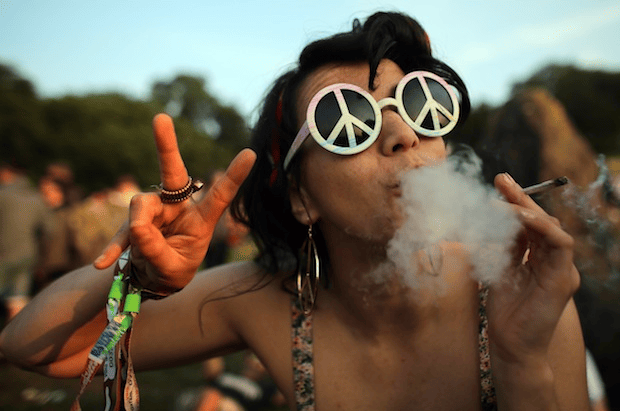 There are plenty of festivities happening all year round. Every country, city, culture or race has its own special occasion to celebrate and in their own very unique way. Here are a few we have rounded up that you are sure to like: 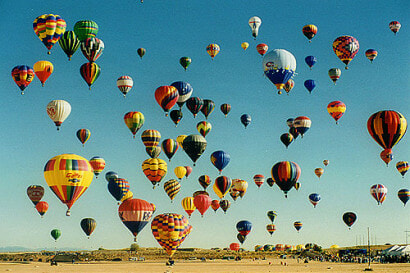 Home to the largest hot air balloon festival in the world, Albuquerque hosts the yearly fiesta since it began in 1972. The fiesta is 9 days long and has over 500 hot air balloons. 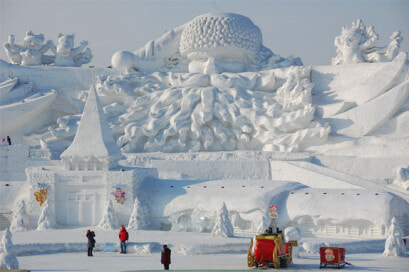 The festival began as a traditional ice lantern show and garden party in 1963. Large sculptures are made either of snow or carved blocks of ice from the Songhua River while multicolored lights are used to color the finished sculptures. In 2015, the theme was ‘Ice Snow Harbin, Charming China Dream’. 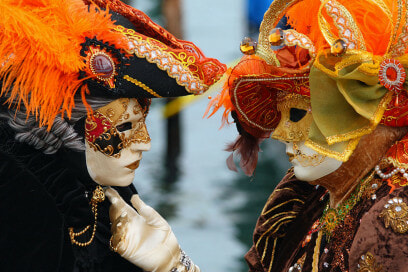 Also known as Carnival of Venice, it is an annual festival which was said to celebrate the victory of the “Serenissima Repubblica” back in the year 1162. Many people would dress up in masks and elaborate outfits commemorate this day. 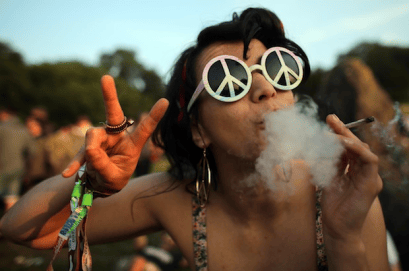 The High Times Cannabis Cup is a festival which was founded back in 1988 in Amsterdam. The event is to allow judges try samples from all around the world and then decide on their favourite Marijuana (sounds like a great job, where do I sign up?). Event goers get to enjoy live music, expos, and a variety of well, weed! 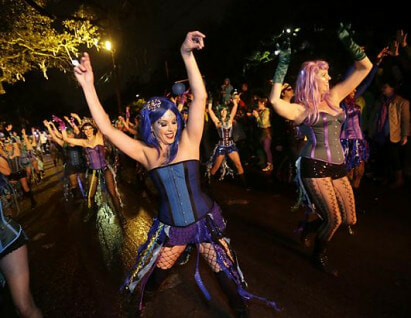 Mardi Gras is basically the practice of partying hard before the strict fasting period of Lent. It is worth noting that while there are many versions of Mardi Gras around the world, the notable ones are in Rio de Janeiro (Carnaval) and New Orleans. During Mardi Gras, people gather and watch as parade floats pass, trying to catch as many bead necklaces they throw in your direction. 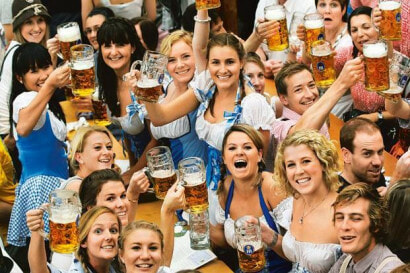 It is the biggest beer festival in the world. The first Oktoberfest was held to celebrate the Royal Wedding in 1810. While Oktoberfest revolves around consuming beer, visitors to the event can expect to sample various traditional Bavarian delicacies and enjoy amusement rides. Although it is celebrated in many countries (mainly as a reason to drink more beer), having to experience it from the originating country lets you experience a whole new level of Oktoberfest. 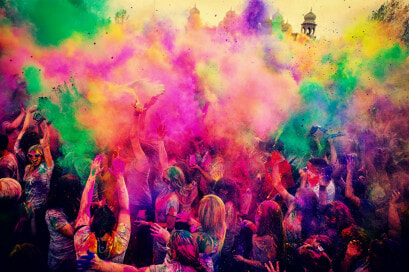 Where: India, Nepal and regions with significant Hindu population but has spread to many other cultures

It is a spring festival and is known as the festival of colours. It starts with a Holika Bonfire the night before where there is singing and dancing. The fun comes the next day where participants throw dry colored powder and water at each other forming an unforgettable spectacle. 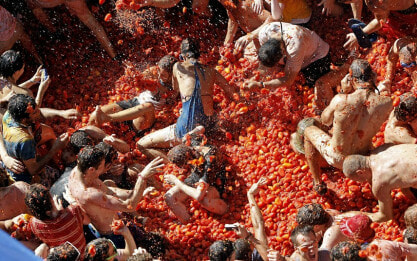 To-MAH-to or to-MAY-to? It doesn’t matter here, you’ll be getting it all over you! While all the tomato throwing is done in the name of fun now, it hasn’t always been like that. It was banned in the early 50s with law enforcement arresting participants. Remember to bring goggles if you are planning a visit. 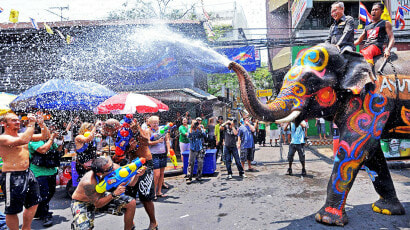 The Songkran festival is essentially a celebration of the Thai New Year. The tradition of using water is to signify washing the bad luck away so the new year will be filled with good ones. So use whatever you can, a water gun, hose or even a bucket, and enjoy yourself as you drench strangers in water. Elephants are known to get in on the action as well.

“Everything changed when the Fire Nations attacked”. Okay, no Fire Nation here, but seeing something being engulfed in flames is pretty exciting no? Burning man is a week long gathering of tens of thousands of people and anything goes. It includes the ritual burning of a large wooden effigy on the Saturday evening. 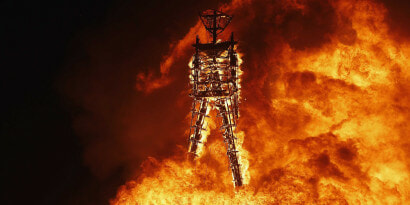 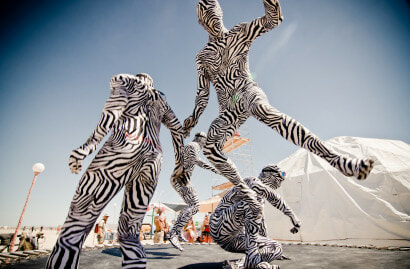 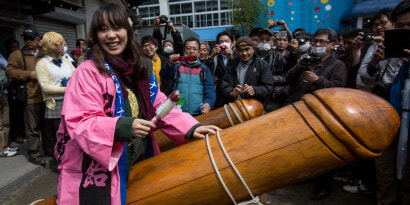 Kanamara Matsuri, or the ‘Festival of the Steel Phallus’ is a graphic celebration of the penis and fertility. There is an interesting legend behind the origins of this festival but nowadays the festival is used to educate people about safe sex practices and to raise money for HIV research. 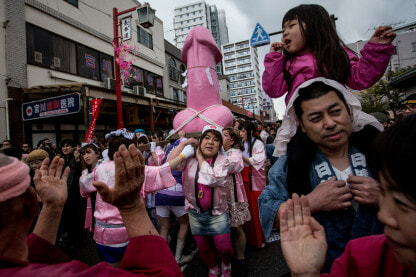 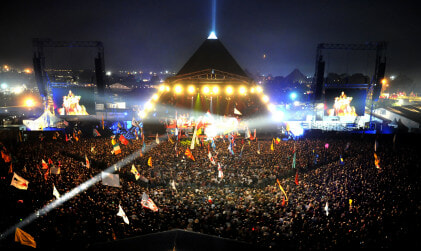 The Glastonbury Festival is a music festival that spans 5 days and is headlined by top performers (2015 – Foo Fighters, Kanye West, Lionel Richie confirmed so far at time of writing). 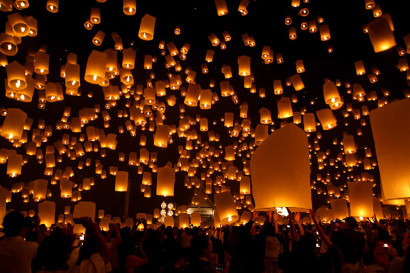 Used initially as a military form of communication, the sky lantern has now become a form of prayer and contains the wishes of the people for the coming year. The sight of thousands of sky lanterns in the night sky is truly one to behold. 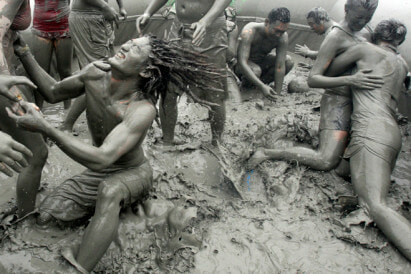 Founded when a cosmetics company organized it as a way to market their products, it is now an annual festival attracting thousands. Things to do include going down mud slides, mud skiing, mud pools and going to mud prisons.