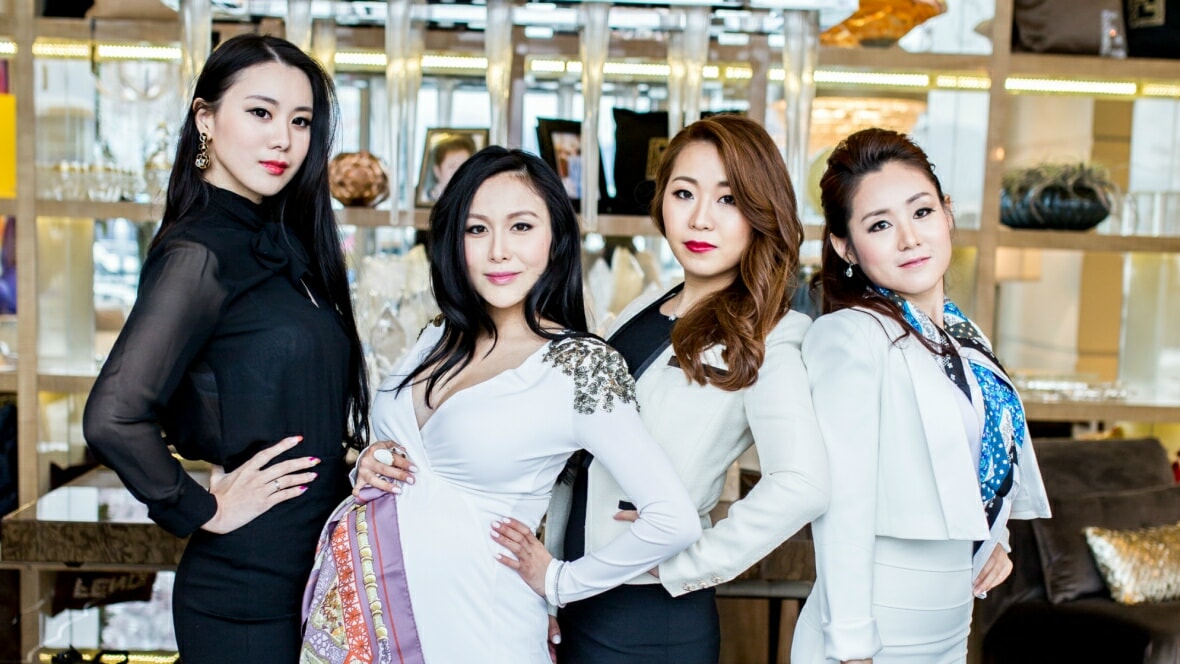 Featured image is for illustration purposes only.

Yes, Beyoncé – girls are indeed starting to run this world!

According to Boston Consulting Group’s latest report, 30% of private global wealth, around $39.6 trillion is currently owned by women. In fact, overall women’s wealth has been steadily growing faster than global rates. Figures in 2015 showed them growing by 6.6% when global growth was 5.2%.

The figure is astonishing as it’s been an old stereotype where men are the ones who bring home the bread. However, this ‘culture’ has long been overthrown in the recent years as females prove to not be just frail damsels in distress that needs rescuing.

These women, who each own a private net worth of $100,000 or more, got their money through sheer hard work (44%), inheritance (27%), spouse (15%), divorce settlements (9%), and others (5%) reported Forbes. Data was collected through private financial statements such as cash, deposits, equities, debt securities, pension entitlements amongst many other measures.

The latest record saw a 3% increase from the last time the BCG specifically checked women’s data back in 2010, when women controlled roughly 27% of global private wealth.

Judging by current trends, the total women’s AUM is projected to reach $72 trillion by 2020.

Boston Consulting Group partner, Anna Zakrzewski noted that the “gender pay gap is shrinking” for the high percentage of self-made women in the group.

Reports also found that women’s wealth in the Asia-Pacific region, with the exception of Japan, is expected to grow 11%, the most of any other region in the world. Trailing closely behind, Latin America, the Middle East and Africa are expected to grow 10%.

Clearly, society is slowly changing how it views women, and many are breaking the mould of domesticity to move onto being successful self-empowered females. Even mainstream media are picking up hints, with more female lead roles such successful box-office movies, Divergent and The Hunger Games to name a few.

The tide is shifting girls. Let’s pick up our paces.