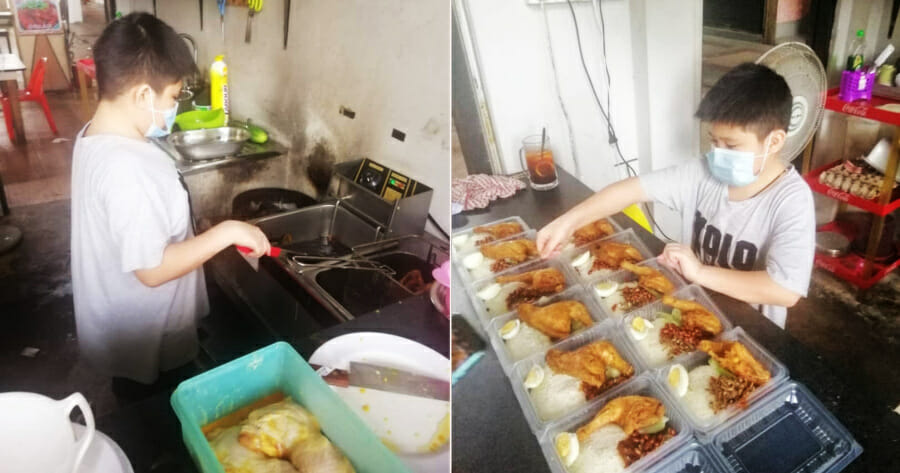 Most youngsters nowadays spend their free time playing video games and making TikTok videos, but for one 12-year-old in Miri, Sarawak, cooking became his passion.

The young chef’s love for cooking made headlines after he started selling nasi lemak at his parents’ restaurant and the dish soon attracted many loyal customers and fans.

According to Oriental Daily, Junjie started cooking as he looked up to his father and was influenced by his cooking skills. At 8-years-old, he would sneak into the kitchen and cook noodles. 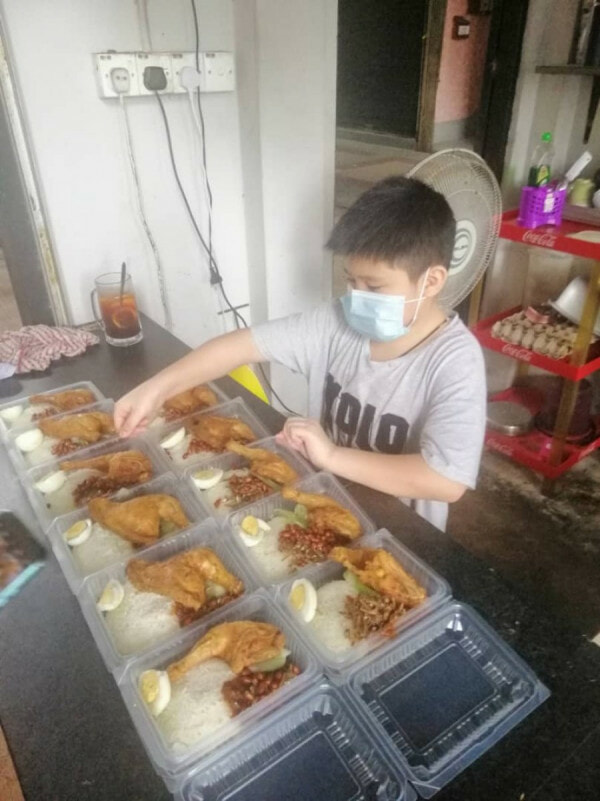 Since then, he’s stir-fried noodles, rice, kue tiau, and even lamb and has won the praise of his family.

Following the initial implementation of the Movement Control Order (MCO) in March, last year, he started making nasi lemak under the guidance of his father.

The local-favourite dish is something that takes effort and patience to make, which was no problem for Junjie as he became familiar with the level of heat and amount of time needed to cook a perfectly tender fried chicken. 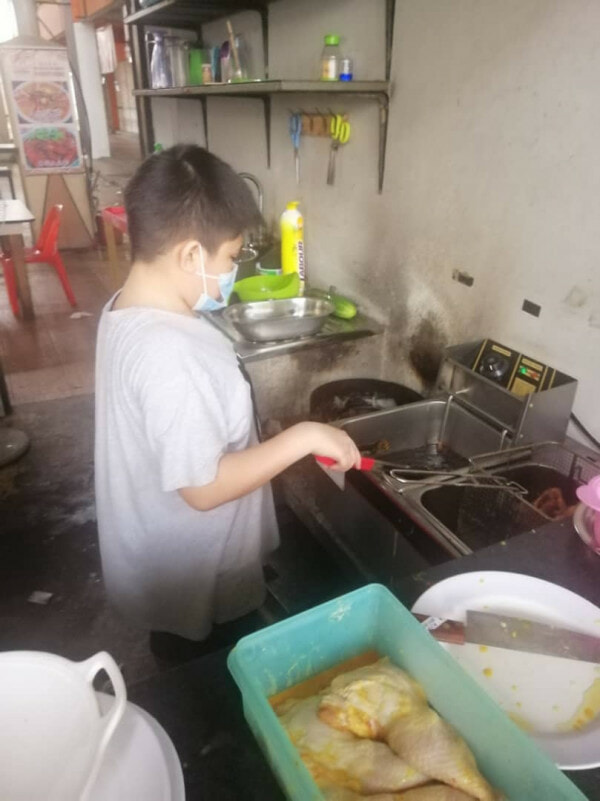 He now single-handedly cooks and packs the nasi lemak that he sells at his parents’ restaurant. He starts as early as 7am to cook and leaves only around 2pm to 3pm. On an average day, he manages to sell around 20 packs, and has sold 40 packs on his best day.

Cooking may be his passion, but just like other kids, Junjie likes to play video games and listen to music.

It’s refreshing to see how Junjie has already discovered his passion and is working towards it at such a young age. We genuinely hope more kids find their passions like him with the support of their loved ones to make something good of it. 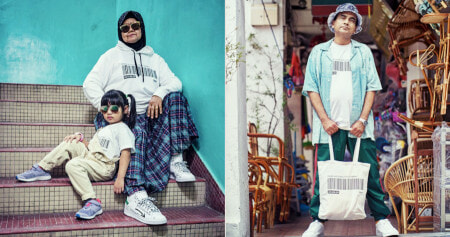