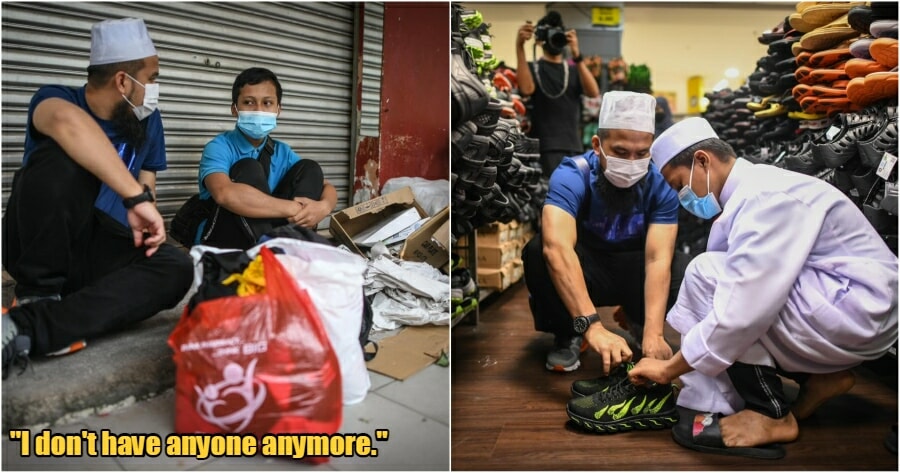 It’s truly saddening when your family members and loved ones are affected by Covid-19. But, what happens to the children of those who have passed away from the virus?

One 12-year-old boy was found sleeping on the streets of Klang after he lost his parents to the virus.

Ustaz Ebit Lew took to his Facebook profile to share how he had discovered the boy and saved him from homelessness. 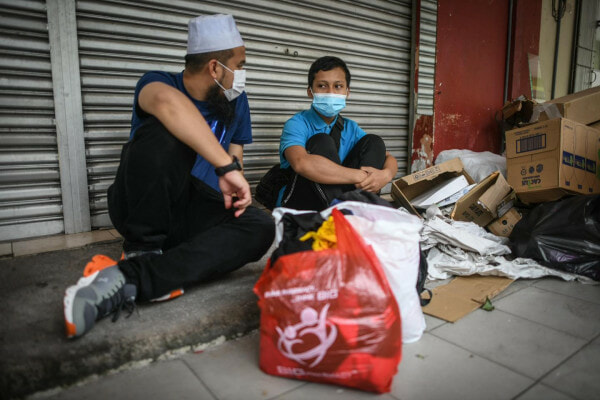 He wrote, “I was heartbroken to find a 12-year-old boy in Bukit Raja, Klang, sleeping on the street. He became homeless at such a young age. His parents just passed away in January because they were Covid-19 positive. It’s pitiful that he has to live a life with no direction.”

“Many around him tried to help, some messaged me. He doesn’t have anyone in his life. Heavy are your challenges, child. But, there is always wisdom behind it.” 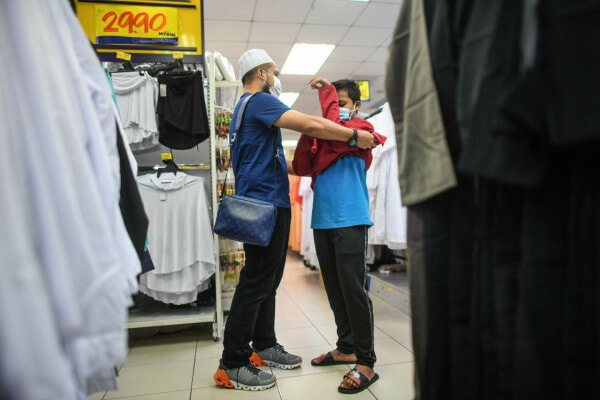 When Ustaz Ebit asked about the boy’s parents, the boy immediately started crying as the loss was still recent.

“I don’t have anyone anymore, Ustaz,” the poor boy had said to him, to which Ustaz Ebit replied, “Don’t say that, child. I and everyone around you are like your family.” 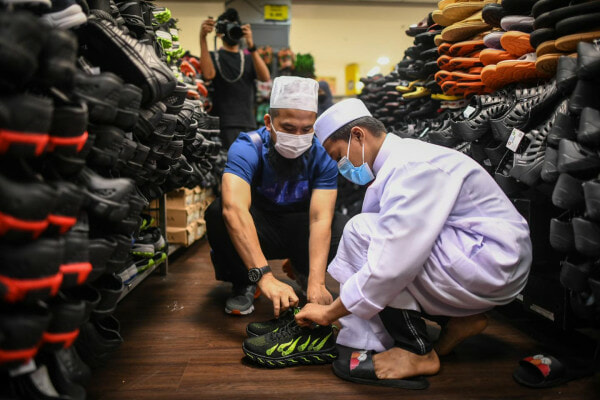 The boy had relied on the goodwill of passersby to break his fast, but thankfully, he won’t have to any longer.

After making a police report in regards to the boy’s wellbeing, Ustaz Ebit took him shopping for clothes and enrolled him in a Madrasah school. 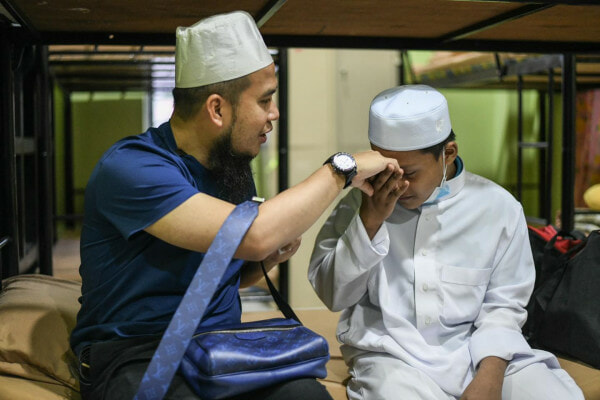 “When I asked him if he wanted to join a Madrasah school, he said yes, that he wanted to see his parents in heaven. I felt sad as I missed my mother and missed my father. We prayed together and I immediately sent him to be enrolled,”

“Even though we just met for a while, we felt close, like a family. Take care of yourself, child. I pray that you will be successful. We will meet again. He couldn’t stop saying thank you. He felt happy that he could study,” he explained.

Thankfully, Ustaz Ebit was there to help give the poor boy a new life and a direction, after the sadness and challenges he had to endure at such a young age.

We wish the boy nothing but the best. It’s sad to know that he’s just one of the many children who have lost their parents and guardians to the dreaded virus. This is why we need to follow the SOPs and do our best to break the chain of infection. So kids like this don’t have to endure such heartbreaking losses while they’re still so young. 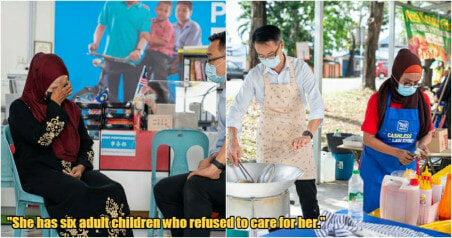