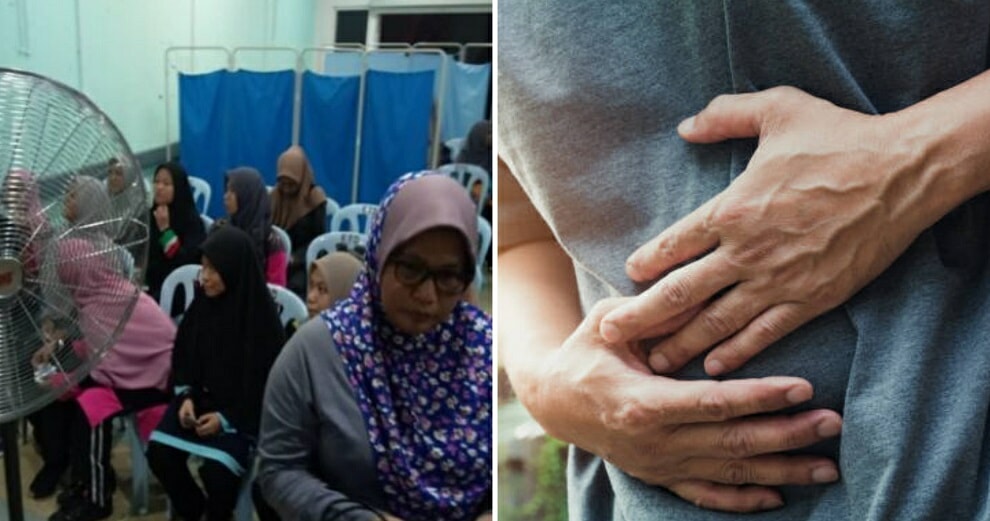 110 students attending a university college in Bandar Seri Putra, Kajang, were rushed to the Serdang Hospital earlier this morning (19th June) after experiencing stomach aches, diarrhoea, and vomiting believed to be caused by food poisoning. 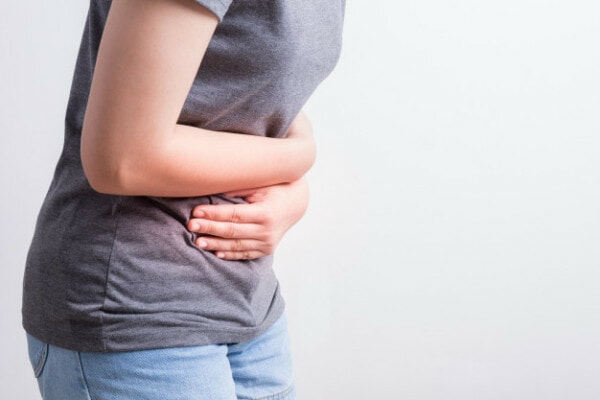 One of the officers at the university stated that many students began complaining of stomach aches and vomiting on Tuesday evening (18th June), prompting the institution’s authorities to send the students to the Serdang Hospital for urgent treatment the following morning.

“Shortly after performing Maghrib prayers in the evening, many of the students began complaining of stomach pains and started vomiting. This led the university authorities to send the affected students to Serdang Hospital at around 8.30pm,” an officer from the university was quoted as saying.

Prior to their evening prayers, the affected students were served white rice, chicken kurma, and vegetables at the university’s dining hall between 3pm and 7pm. The students also ate white rice with soy sauce chicken and vegetables for lunch at around 1pm.

“The university served food catered from outside campus for the students undergoing this week-long orientation programme,” the officer continued. 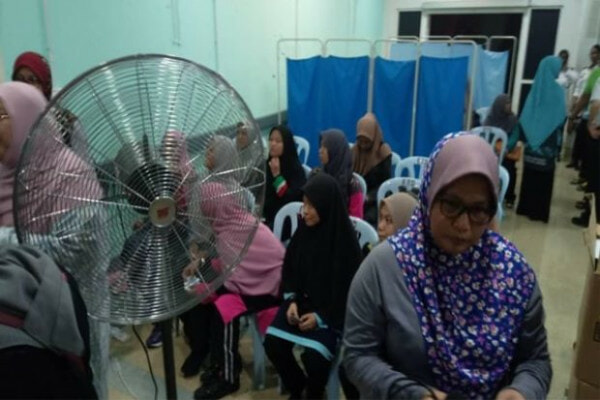 Some students claim the soy sauce chicken they ate for lunch smelled and tasted bad, implying that it was this dish that caused their symptoms. Mohd Aqil, one of the affected students, said he vomited about 7 times before he was taken to the hospital.

Thankfully, the students are recovering from their symptoms. Let’s hope that the university personnel manages to pinpoint what caused their symptoms to avoid such an incident from recurring in the future! 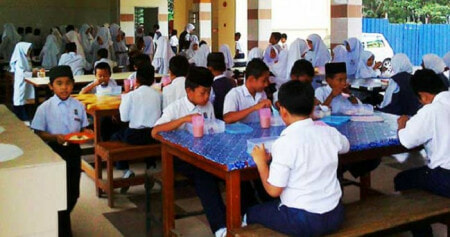