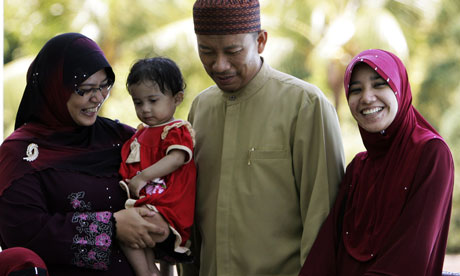 Ramadan is considered the holiest month for all Muslims, and as much as it is the time when we fast, it is also the time when we take a better spiritual reflection of ourselves and the holiness of God. So while Muslims look forward to this month, we can also expect certain things that are sure to occur that only those who celebrate Ramadan would understand.

1. Truly feeling the test of fasting

Going without food for 15 hours a day is self explanatory. It can prove to be a difficult task, especially in this country with plenty wondrous foods. Negative emotions like anger and frustrations which sometimes may lead to cursing are hard to be kept at bay, especially when your tummy is screaming like a dying whale. As they say, “a hungry man is an angry man.”

2. There was a time you actually bragged about fasting

It’s a fact that those who are ill, pregnant and are children do not need to fast. And as such, it is an open secret that as a kid, it is actually cool that you fast even if you didn’t reach your puberty yet. In Malaysian speak, you would be considered as ‘terrer’ if you fasted like the grown ups. This I speak from experience. 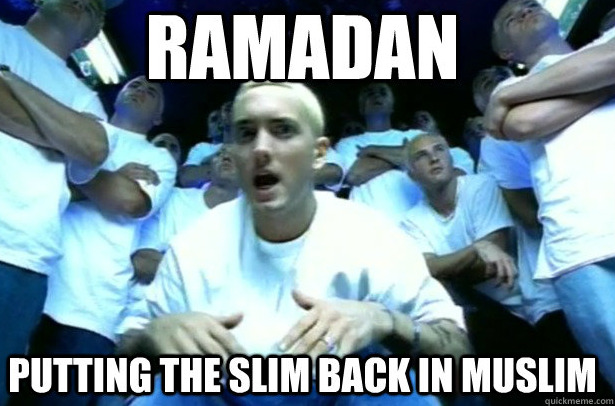 What’s a better motivator than religion itself? Fasting puts all our dieting plans on track and honestly, makes us feel better about our own body.

That even though we fast for thirty days, there is a phenomenon that instead of losing weight, some of us actually gain even more! We are the ones who are super hungry throughout the thirty day fast so at every sunset (and before dawn), we chow down as much as we can. 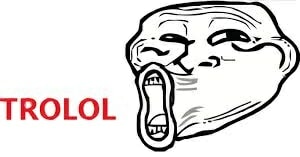 Contrary to the news going on right now, most of us are actually cool about non-muslims eating. Going on facebook and instagram posts just to leave their foodie pics “WOI orang tgh puasa nih” never felt so satisfying as you see their panic reactions. No worries bro! It’s cool kay! (;

I’m talking about something even more common, especially speaking as a Malaysian – that awkward moment your respectful non-Muslim friends have in front of you, not sure if they can even say they are off to lunch and whether they should invite you, etc. Some even go over their way to kind of fast with you but pretend they’re not hungry yet. As we know, here even the non-Muslims start eating dinner when hearing the bell at sunset when surrounded by other Muslim patrons in the restaurant – taking care not to look disrespectful even though it’s not necessary for them. All of which we, Muslims, secretly enjoy to see, appreciating the efforts and finding it somewhat pleasantly amusing.

Meaning that we have to ‘battle’ for the best eats available at the Ramadan Bazaars anywhere, not just with other hungry Muslims but also non-Muslims, local and foreign. Here is where the real ‘Hunger Games’ begin, if you want to look at it lightly. Thanks goodness there’s always plenty for everyone! 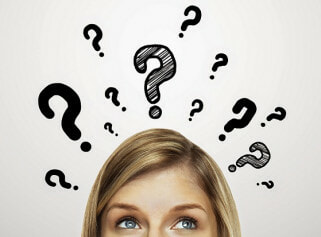 … especially about the fasting, itself such as: “So you fast for thirty days straight? With no water and no food at all?”, etc. It’s uncanny that we have to answer these questions at least to one person every Ramadan. 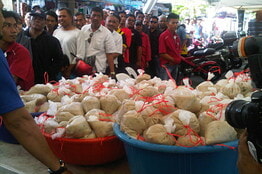 Knowing that it is a custom that all mosques would provide free food, there are those of us who scout each mosque to see which provide the best of what, like which gives out the best bubur kacang, which one is known for the popular lemang, etc. Not to mention that some rather cheeky ones would have a whole gang or each family member line up so that each person have a free share of the free food to be put together later when it’s time to break the fast. In times of hunger, 5 minutes would feel like a thousand years! Most of us would feel like the days are stretched out longer during Ramadan and our continuous whining does not help either. Then, there are also people who watch their tv series or plain go to bed to pass their time quickly, and wake up just in time to makans. 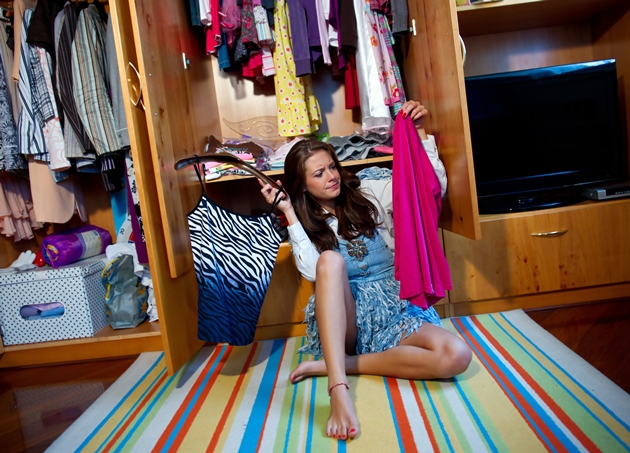 In a way, like a change of the season, this is the time when some of us actually have a little kind of change to our wardrobe. Throw away the sleeveless or shorts eventhough Malaysia is known for its notoriously hot weather!

It is a known joke for all of us out there who are single that this is the time when we actually can score some dates. *insert forever alone meme here* 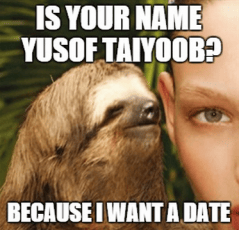