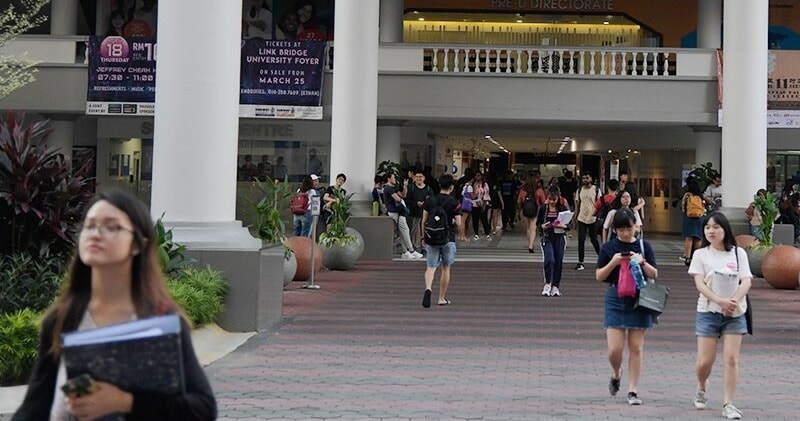 Over the week, there have been many debates about the racial quota system in the matriculation programme. After several discussions, the Cabinet decided to retain the quota system and increase the size of the student intake for the programme. However, one Malaysian pointed out that the 10% quota for non-Bumiputera (Bumi) students isn’t quite fair.

Shared by We Are Malaysian Indians, this Malaysian, who is a teacher in Kedah, said that the quota system isn’t fair because all 15 matriculation centres are funded by the people’s tax money. 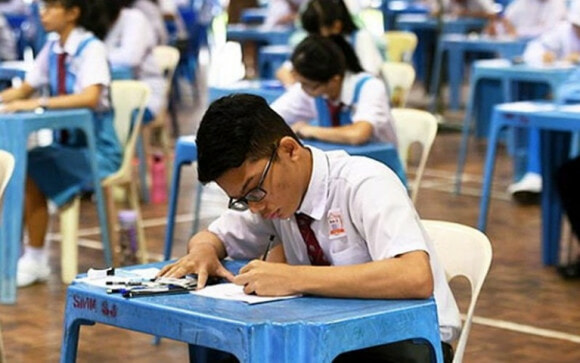 Note: The quotes in this article are roughly translated from Malay, the original language in which they were written.

“I have seen the disappointed faces of my non-Bumi students who did extremely well in SPM but failed to get a seat in the matriculation programme.”

“As a teacher, who constantly motivates her good students to pursue an education in medicine, dentistry and pharmacy, I feel extremely sad when my students didn’t get picked to join the matriculation programme as it’s their dream to attend a public university.”

The teacher further insisted that the quota system isn’t fair because the “taxpayers’ money is used for 90 per cent of the majority race”. She then questioned if the Malays were only ones who pay taxes. 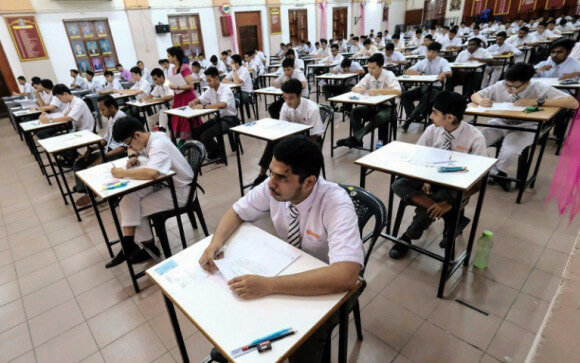 “As teachers, we don’t only teach but we also motivate and encourage students to pursue their dreams. However, it’s sad that some of them can’t pursue their goal to enter the matriculation programme. And why is that? It’s because the quota is full.”

“Sometimes, Malay students who get 3As in SPM can get a seat in the matriculation programme. Where’s your fairness now?”

Well, the teacher has definitely made some strong statements and several fair arguments on the quota system in the matriculation programme. Do you agree that the racial quota system is unfair? Let us know in the comments below. 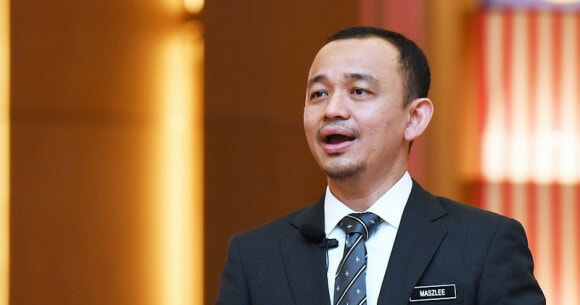