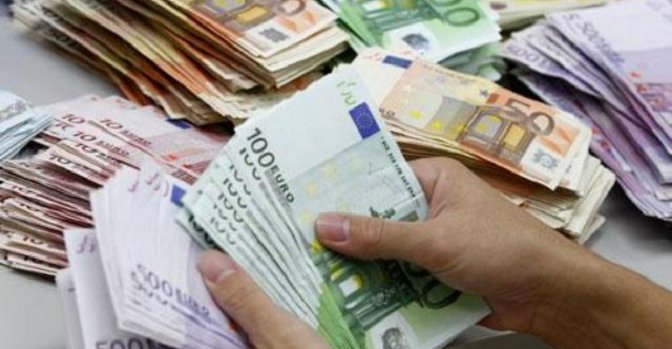 Jane Park was working as a temp admin at £8 (RM44) an hour when she became an overnight sensation as Britain’s youngest Euromillions winner.

She was suddenly a millionaire at age 17 when she won £1m (RM5,562,025) with the first lottery ticket she bought. Lady Luck was definitely on her side! 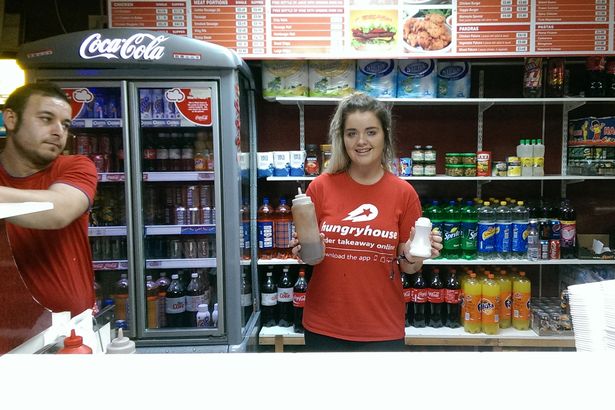 She should be enjoying the high life now with her money, without a care in the world but the opposite is true for her. Unlike us, slogging away daily in the office.

Ms Park recently gave a statement that she has plans to sue the lottery bosses for negligence. 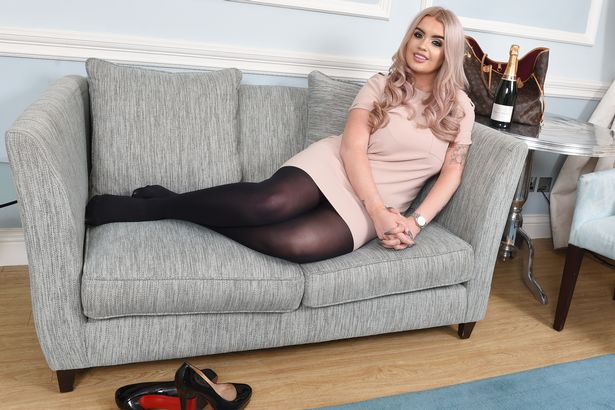 Now 21-years-old, the reason she gave for her planned legal action is that they should not have allowed someone so young to win such a huge sum of money. The current age limit for Euromillions is 16, but she suggested that it should be changed to 18 instead.

She owns two properties currently but is living with her mother in a small flat. 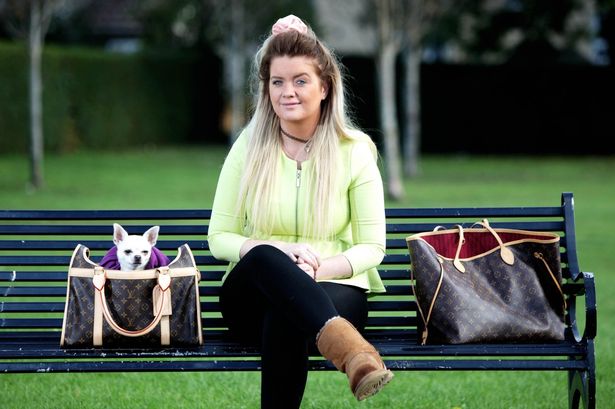 “At times it feels like winning the lottery has ruined my life. I thought it would make it ten times better but it’s made it ten times worse. I wish I had no money most days. I say to myself, ‘My life would be so much easier if I hadn’t won. People look at me and think, ‘I wish I had her lifestyle, I wish I had her money.’ But they don’t realise the extent of my stress. I have material things but apart from that my life is empty. What is my purpose in life?” she continues.

Camelot, the company in charge of Euromillions in UK said, “An independent financial and legal panel was set up shortly after Jane’s win and we put her in touch with another ­winner, who won at the same age, to share their experience. We have been in touch with Jane from time to time since her win to ­offer ongoing support. It is always up to the winners as to ­whether they want to take up that support. We will continue to support Jane in any way we can if that is what ­decides she wants.”

Since money couldn’t buy her happiness, maybe she’d like to donate some of her fortune to me?