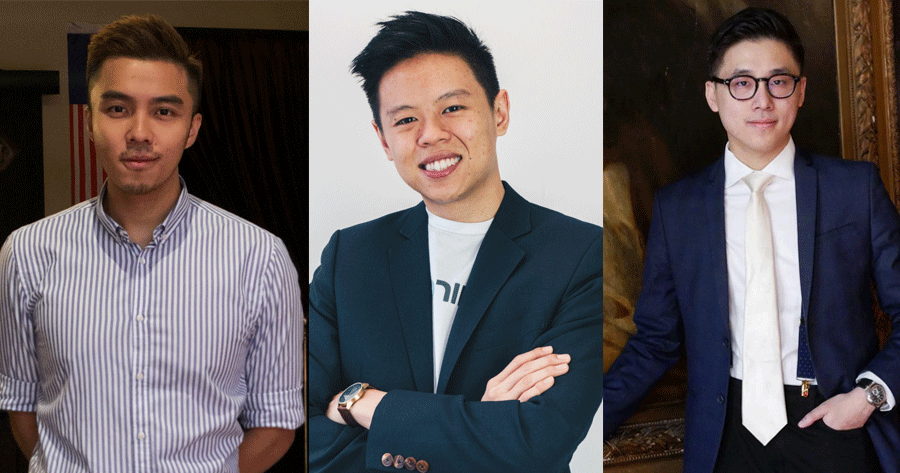 Millennials are often wrongly stereotyped for being lazy or having a bad work ethic. While in reality, we are actually one of the most innovative and resilient generations, making up about 40-50% of the current workforce in Malaysia. It’s also no secret that most of us want to be our own boss at some point in our adult lives. This aspiration is a respectable one, but the process is filled with countless challenges and risks we have to navigate.

To get a better understanding of what it’s like, we recently reached out to a couple of Malaysians to share with us their inspiring journey of being a rising millionaire.  So, if you’re looking to feel inspired, here are 3 success stories you simply must know!

1. How the co-founder of Breakout Escape Room Games had to quit his high-paying job 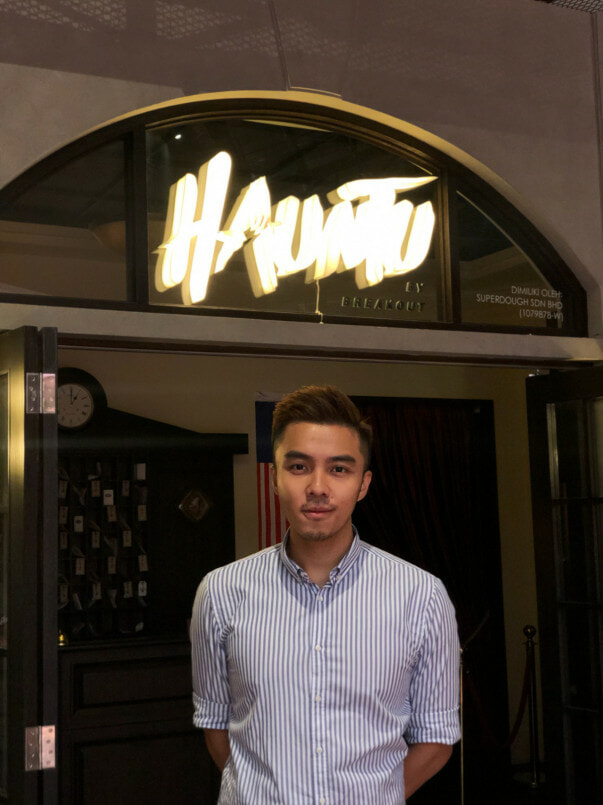 Graduating as an Electrical and Electronics Engineer, Cheah Ka Wai would never have imagined himself doing what he is today. It all began when he was approached by two college friends 5 years ago, which eventually led to the founding of Breakout, an escape game operator with franchises in the United States, Canada, South Korea, and even Saudi Arabia! This year, the company also ventured into a new reality experience concept called Hauntu.

Ka Wai recalls having to quit his steady job as a Senior Engineer at Astro, and venturing into something completely unfamiliar to him.

“I took up a course in digital marketing and together (with his partners), we arduously researched how to market the brand,” Ka Wai says. 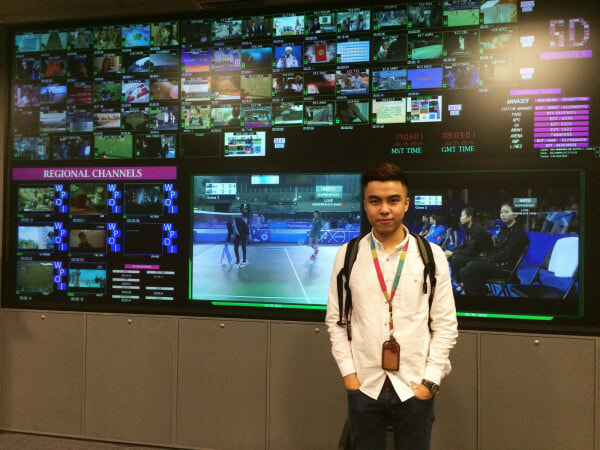 Ka Wai also recalls how the board was forced to take a pay cut when the business wasn’t doing so well. According to him, this turbulent time taught him the importance of saving, something his experience in corporate failed to teach him.

“I managed to survive by spending less and using my savings despite having a car and an apartment to pay for,” he says.

Ka Wai’s advice to Malaysians is to save up 10% of their monthly salary. He also shares that in life, we’re bound to encounter a lot of ‘fake friends’ that will try to make use of our success. However, he does not let this bring him down and views it as a sign the business is doing well. We love your positivity Ka Wai!

He advises other enterprising young people, “You need to be passionate about the product or services that you are selling. Make products that satisfy customers and build a relationship with your customers. Remember, customers are your friends.”

2. An average Malaysian who founded 8 businesses and made it to Forbes by 30 years old 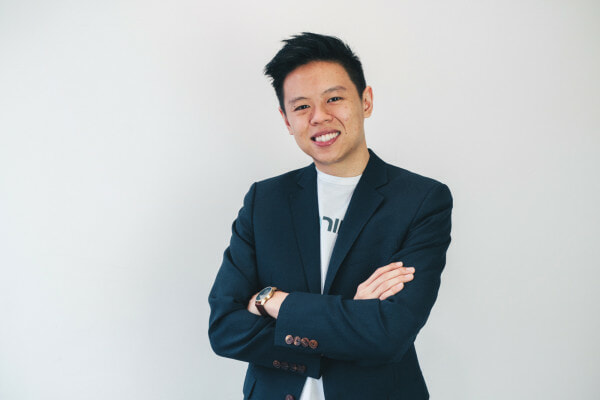 At the tender age of seven, Jan Wong already exhibited signs of a shrewd business acumen – he sold blank A4 papers from his home to his classmates and trading cards at more than 10 times their cost. Haha! What an ingenious way to make a few extra bucks, Jan!

Despite coming from an average Malaysian family, Jan was destined to accomplish great things and founded 8 different companies over the years. His first business was a computer service company which he eventually grew into a computer hardware store.

According to Jan, the biggest struggle he faced in his career was his age as no one he came across took a 17-year-old business owner seriously.

“Vendors were concerned if the company was legit, while clients were terrified to trust me as a business,” he says. Jan had many moments of discouragement as his family wasn’t supportive, wanting him to land a ‘professional’ corporate job instead. Many of his friends even ridiculed him for not leading a ‘normal student life’ due to constantly being occupied with growing his business.

He recalls times when he and his partners literally lived from month to month, scraping the bottom of the barrel just to stay alive.

“We survived on a RM300 allowance for almost a year before getting a raise to RM600, which we were already celebrating while our first employee was getting paid in full,” he says. 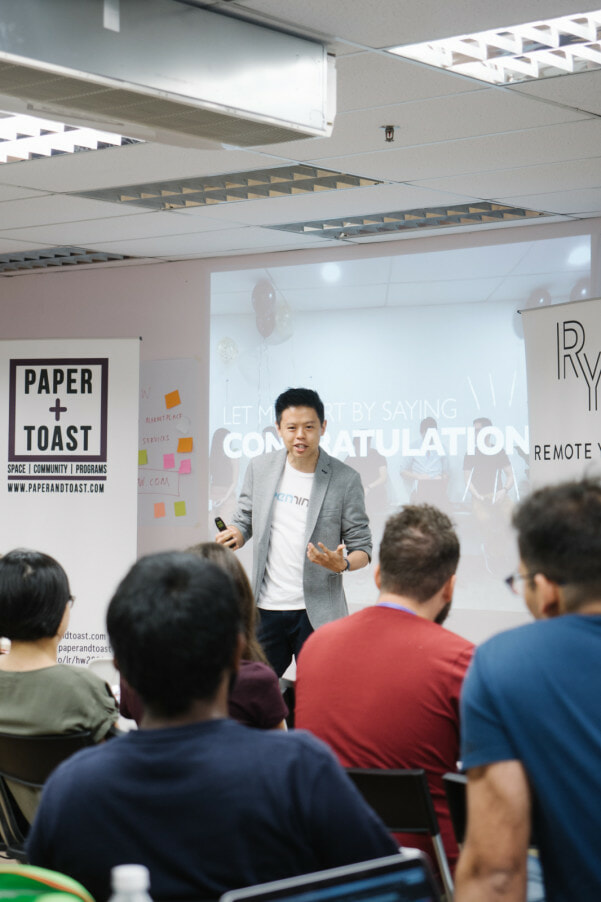 In spite of this, Jan pressed on and eventually founded OpenMinds (a digital agency) in 2012. The company made its first million in less than 2 years having bootstrapped its way through it all and remaining so till today!

In 2017, Jan made it to the Forbes 30 Under 30 list! With OpenMinds, he plans to build an ecosystem of startups within the martech space and continue mentoring young professionals via the OpenMinds academy (called OpenAcademy)or through lecturing at the various colleges he is currently engaged in.

“Focus on what you’re doing, your vision, and trust the process. No one makes a million dollars from nothing —it starts with a dollar. This focus should keep you aligned, determined and unwavering towards you achieving what you’ve set out to do.”

3. The founder of a renowned international magazine who once lost all his life savings 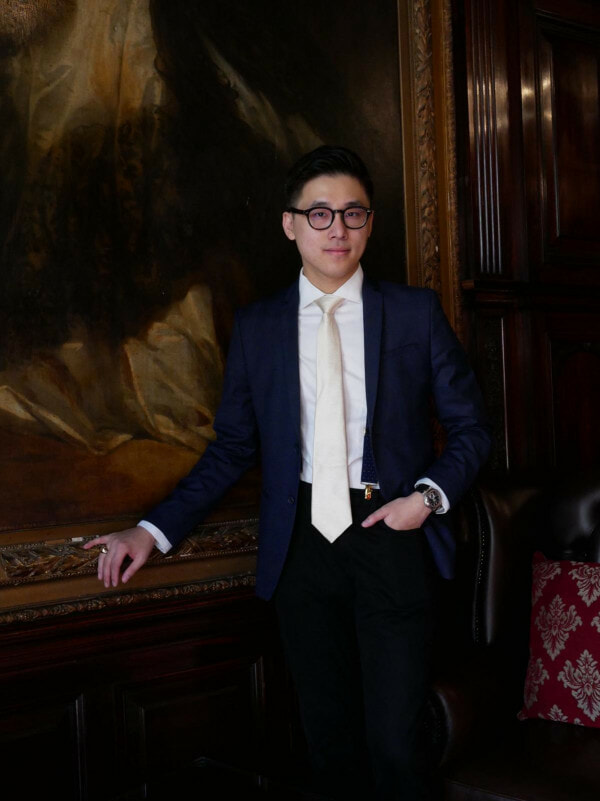 On founding The Asian Entrepreneur

Melvin Poh began his career as a barrister in the U.K. specialising in mergers and acquisitions and corporate law in London. However, his career took an unanticipated turn when his friend approached him with a promising business opportunity in Hong Kong. As exciting as it was, the business, unfortunately, failed causing Melvin to lose his entire life savings accumulated during his legal career.

“I lost all of my investments and at that point, it was one of the most crushing defeats I had suffered in my life”, Melvin shares.

It was through this setback that Melvin learnt the importance of having practical knowledge in the day to day experience of actually running a business in a given region.

In a bid to prevent other budding entrepreneurs from succumbing to a similar fate, he made it his personal mission to create a platform to provide future entrepreneurs with accessible means to collective business knowledge in Asia. Thus, The Asian Entrepreneur was founded — a global knowledge platform that crowdsources the collective insights of entrepreneurship in Asia.

Founding The Asian Entrepreneur was an extremely lonely process for Melvin.

“I became in every room, that weird goofy guy who was unemployed,” he says.

According to him, many family members and friends thought he had lost his mind and even judged him for his pursuit due to a lack of initial results. This eventually took a toll on him psychologically as well.

“No one really highlights how excruciatingly lonely the journey can be and how starting up is really a personal and psychological battle of doubts,” Melvin shares.

He adds that starting a venture is both time and psychologically consuming. Unlike a 9-5 job, a business is open-ended and highly dependent on an individual’s involvement to grow. 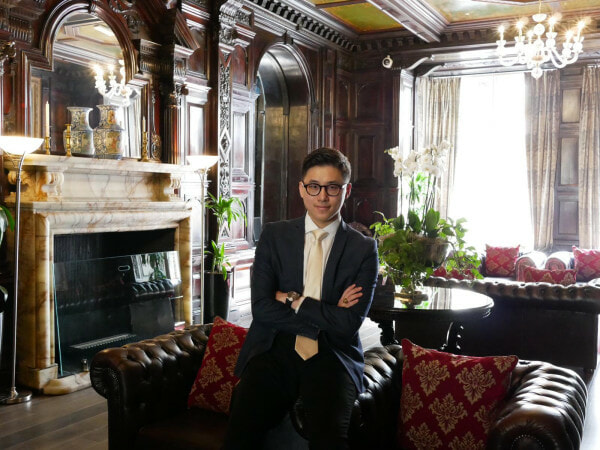 Melvin’s piece of advice is to not be afraid of failure, sharing that it’s an “inevitable part of life and a fundamental component of a business.”

He says the key to minimising financial challenges is to be financially savvy and to develop risk management skills.

“Something as simple as learning basic personal accounting and actually practising it will take a person quite far,” Melvin adds.

Today, The Asian Entrepreneur is read in over 20 countries and across 65 cities, transforming into a global knowledge platform on Asian entrepreneurship. As of this year, the organisation raised USD4 million dollars in funding and launched a subsidiary publishing company.

How inspiring are these stories! It goes without saying that the path to success is not an easy one. But with Ka Wai’s positivity, Jan’s dedication, and Melvin’s never-say-die attitude, materialising YOUR dreams of becoming a millionaire is definitely possible.

What’s important is to persevere and be on the lookout for great opportunities.

We hope these amazing young Malaysians have inspired you in your dreams. Anddd, here’s a promotion we would like to shout about that could potentially make you a millionaire, and that’s by joining the Botol-Botol Menang Sejuta contest! 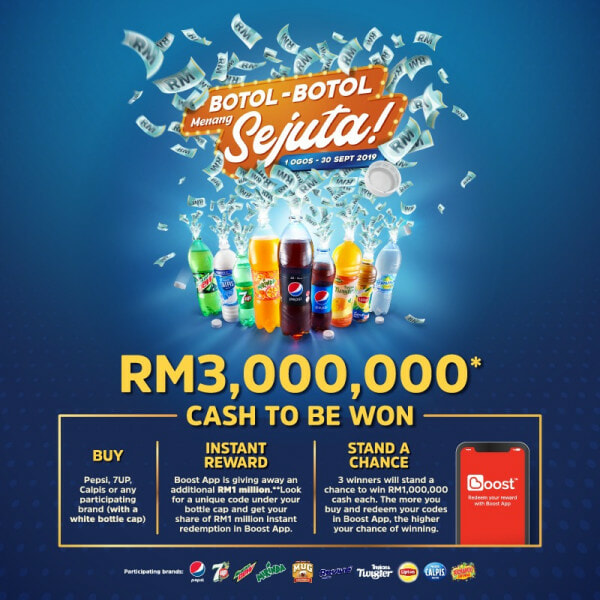 Awesome right?! You can get any of these participating brands: 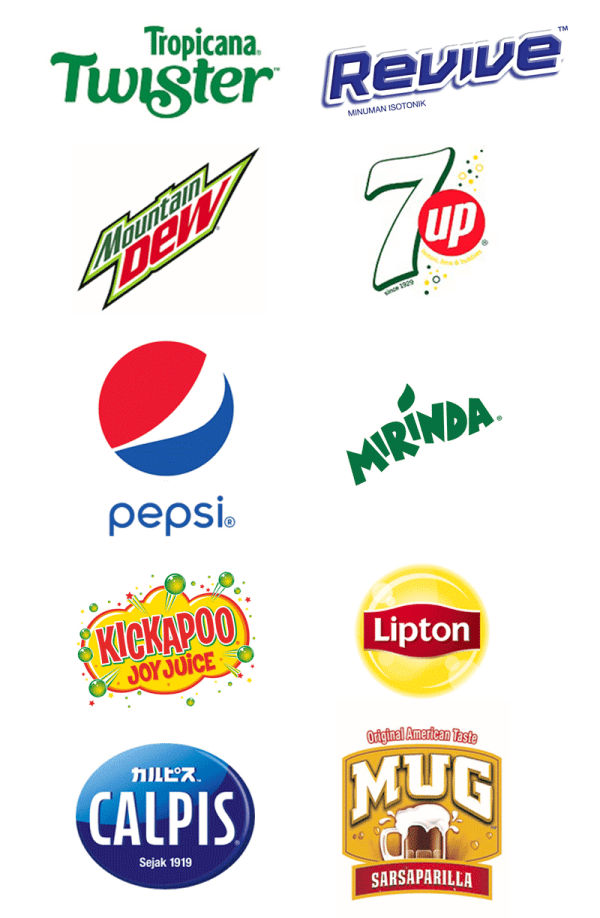 More information on this amazing contest can be found here.

Are you inspired by these success stories? Or have you recently accomplished something you’re proud of? Share them with us in the comments below!

Never give up pursuing your dreams fellow Malaysians!