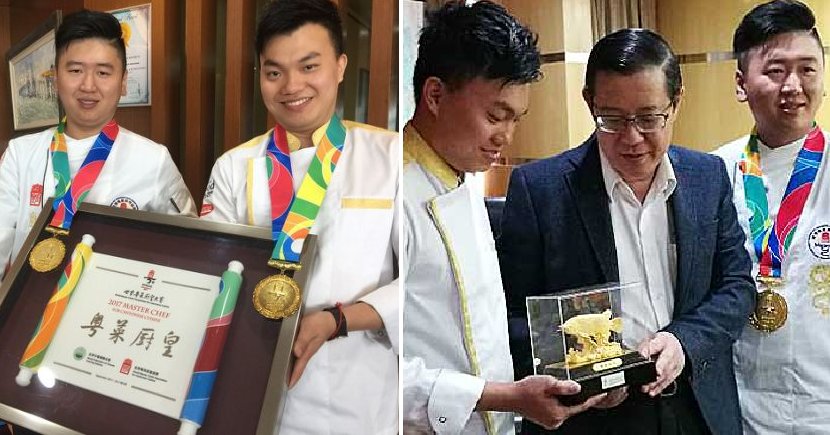 Cooking a simple meal as a means of survival may be easy enough but these two Malaysian chefs have taken things up a notch by winning an international cooking competition. 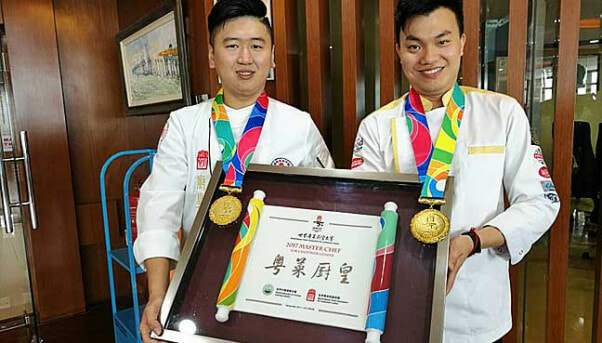 Gary Lim Lee Sheng, 27, and Jason Lim Soon Ming, 25, were elated over their win and said that the win was for the country as well. Congrats, guys! In the competition, each team had to come up with one spectacular Cantonese dish in 60 minutes using designated ingredients. 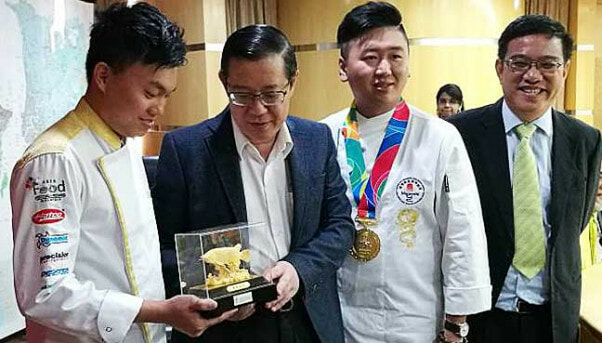 Their winning recipe was “garoupa fish with fish bone gravy”, which won the hearts and marks from the judges. Describing the dish, they said, “70g of garoupa fish is cut into a square and placed in a wok with ‘cold oil’, which is oil that has not yet been heated up. We then ignited the burner, raising the temperature carefully from 60 to 80 degrees Celsius. This way, we’re able to maintain the juices of the fish.” Sounds really yummy!

For Soon Ming, who is a banquet chef at G Hotel on Gurney Drive, said that he had previously participated in 10 other competitions but had never won such a prestigious award before. Ritz Carlton Hotel in Singapore has offered him a job and the young chef is planning to move there next month. 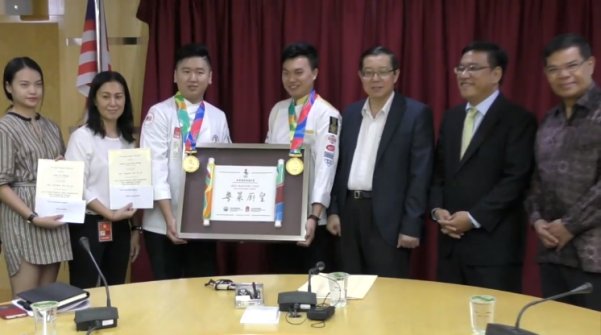 Meanwhile, Lee Sheng expressed his surprise at winning the competition as he had no formal training in culinary arts. However, with hard work and determination, he had been working as a chef since he was 18 years old and is currently in Tong Hai Restaurant in Paya Terubong.

Chief Minister Lim Guan Eng praised the duo for making the country proud and gave them RM800 cash reward as well as a certificate of recognition. He added, “It is amazing that a Hokkien and a Teochew chef won a Cantonese food award. We are very proud of them.”
Great job guys! Congratulations on your win once again and thanks for making us proud! 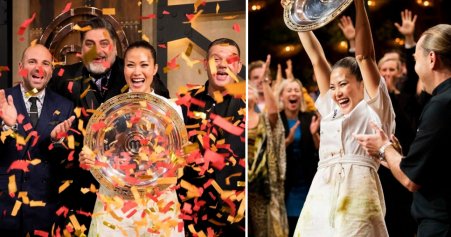