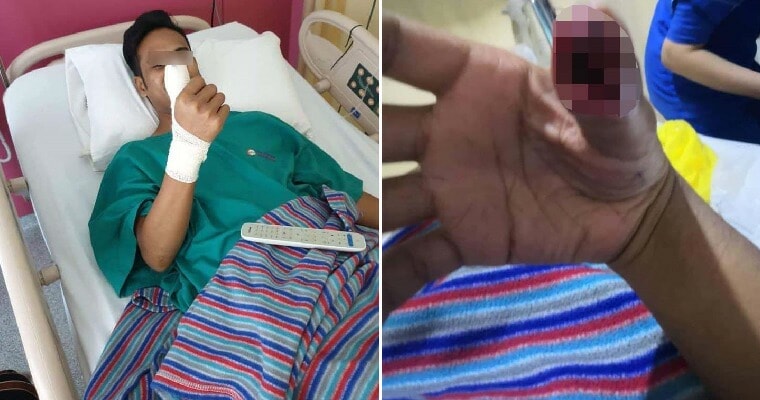 All of us probably know someone who has a cracked phone screen or screen protector (or that person may even be you!) and if you do, then better be really careful with it. This young man didn’t realise that he was suffering from an infection on his thumb due to his cracked screen protector, which got so serious he had to undergo an operation. 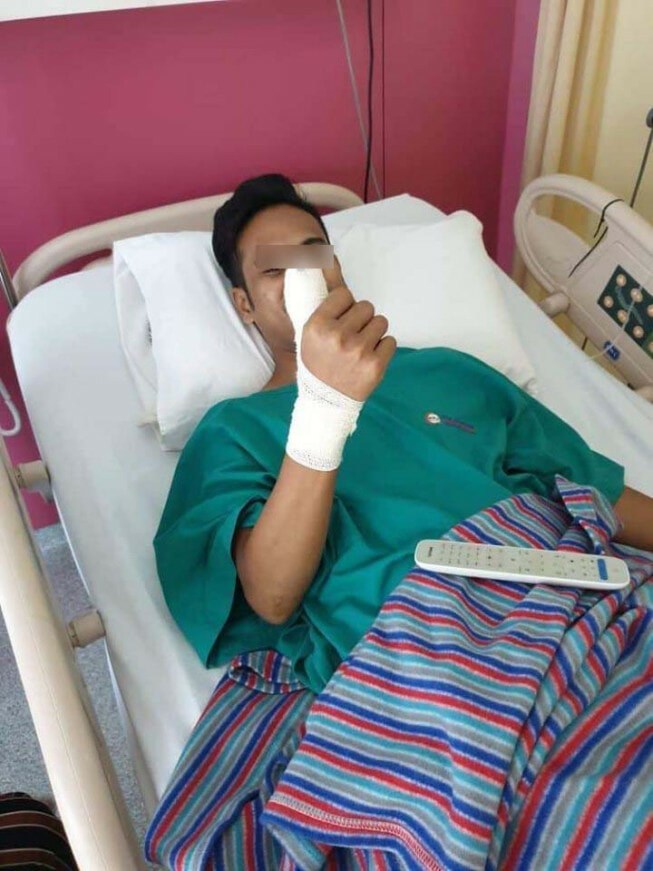 In a Facebook post that went viral, this young man had a glass screen protector that cracked, but he ignored it and didn’t change it. Since he was an avid gamer, he would be playing with his phone often and used his thumb a lot.

He went to the doctor again and it was discovered that his thumb was infected and swollen with pus. The young man was quickly referred to the hospital when the doctor saw the condition of his thumb and recommended he undergo an operation. 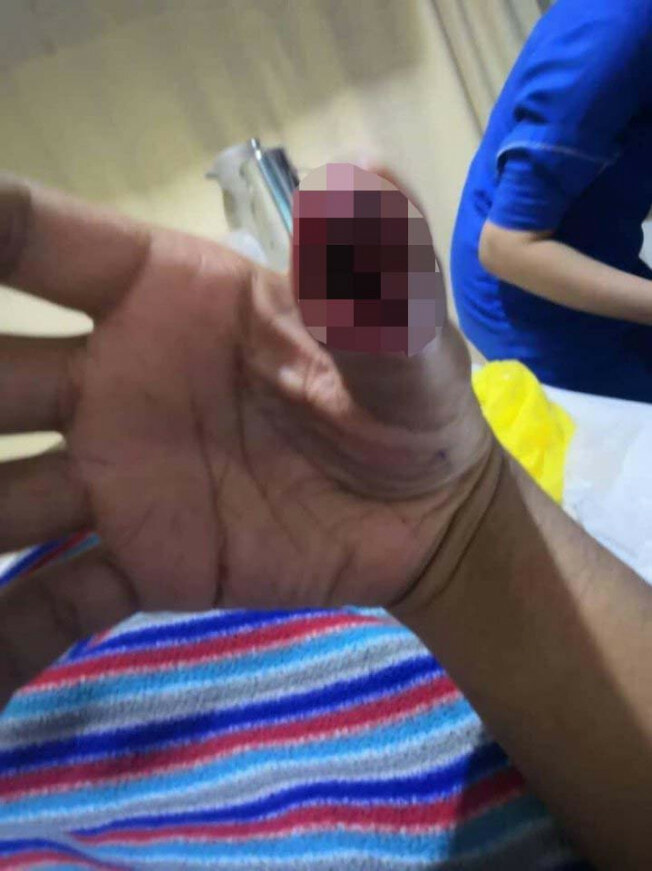 It was discovered that a sliver of glass might have punctured his thumb while he was still using the cracked screen protector. He didn’t realise that the wound had gotten infected until the doctor referred him to the hospital and when they operated, the surgeon had to really dig out all the infected flesh so that he could make a full recovery.

The post reminded everyone to be careful when using phones with a cracked screen or screen protector as it could be dangerous. It also urged everyone to change any cracked surfaces before anything bad happened. It’s also important to note that other puncture wounds can get infected if not treated properly.

Okay, you know what to do if you have a cracked screen or screen protector!

Also read: 2yo Girl Suffers From 900-Degree Short-Sightedness After Playing With Smartphone for Over a Year 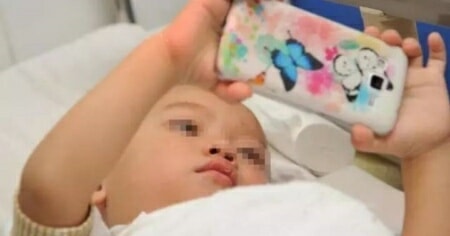