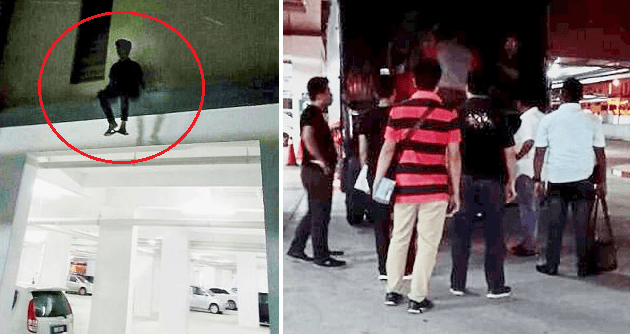 A young man’s bold escape has led to the rescue of 18 syndicate victims!

On April 4, 2017, the 21-year-old man had enough of all the beatings by a group of syndicate members after he failed to earn RM300 through begging.

According to The Star, it was ‘compulsory’ for these 19 people to collect that amount on a daily basis. If they fail to do so, they had to face the wrath of the syndicate.

So the youth climbed out of the apartment window in one of the blocks located in Bandar Mahkota Cheras to escape from his abusers.

The apartment was located on the 5th floor but before he could jump down and ultimately hurting himself, one of the building’s management representative stopped him.

But instead of climbing back into the den of his demise, the young man scaled down to the 1st floor and sat on the ledge. He was later brought down safely. 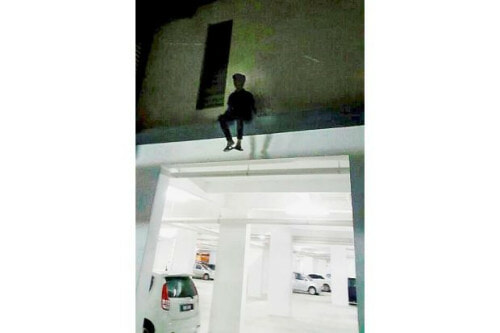 That was when he revealed he was a victim of the begging syndicate and the management helped him lodge a police report.

On April 6, a team of police raided the apartment which led to the rescue of 18 other victims aged between 17 to 28. Four of which were women.

It is reported that these people were ‘sourced’ from an orphanage in Penang.

The State Social Welfare Department deputy director R. Chitarthany told the press that they did not know of this matter until now.

“If the orphanage was registered with us, we would know their daily operations, even if they go on an excursion.

“I think this particular home might be an illegal one.”

Apparently, they lived in two units in that apartment and have been located in Kajang for the past 2 years. Three men and one woman who were part of the syndicate were also living in one of the units in the same building.

“Initial investigations revealed that the rescued youths fell victim to a human trafficking syndicate that exploited teenagers and children to collect donations from people living in Kajang.

“We believe they were duped into collecting donations on behalf of the syndicate.” 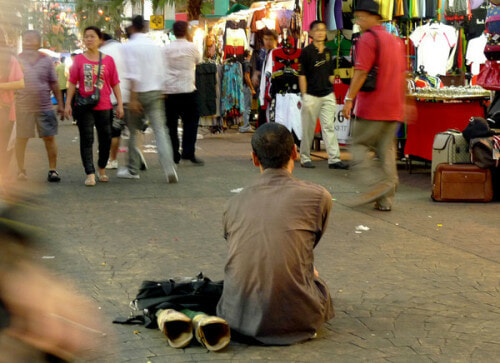 The police seized more than RM3,000 cash, CCTV, a wireless router, a modem, and some catalogues and donation forms.

“The four suspects have been remanded until Thursday.

“The case is being investigated under Sections 12 and 14 of the Anti-Human Trafficking Act 2007 for people and child trafficking offences.

“The victims have been sent to a safe house where they will remain until April 27.” 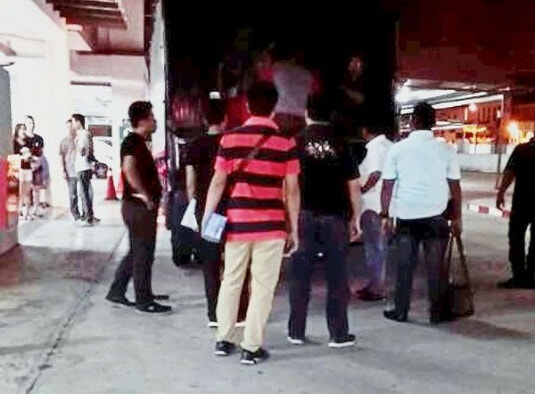 the victims being rescued in the back of a police truck. Source: the star

The authorities urge anyone with information on this matter to report immediately to aid with investigations.

So guys, please do report if you notice anything suspicious around you. Who knows, you might just help save more of these trafficking victims! 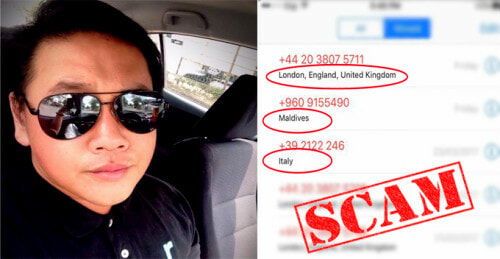