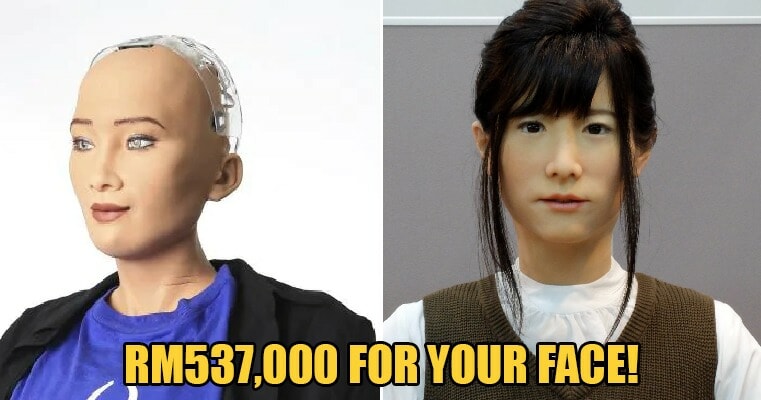 Robots are getting more common these days in our every day as technology gets more advanced. They are considered the future of technological advancement and there are always new robotic products coming out all the time. Recently, an unnamed robotics firm has contacted Geomiq.com looking for someone to represent their new robots. 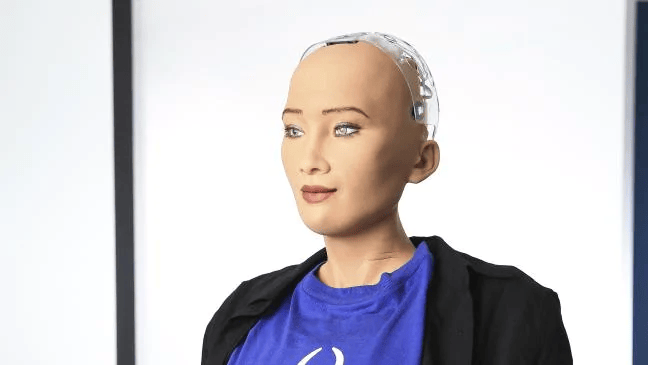 This company says that they are looking for a human face for their robots and they want your face on it! If it’s suitable, of course! The robotics firm has asked Geomiq to help them with the finishing touches to complete a state-of-the-art humanoid robot and they want a “kind and friendly” face to literally be on the robots once it goes into production. And no, this is not an episode out of Black Mirrors!

While there are not many details on the project, the company has informed that if your face is chosen, you will then be able to see your visage reproduced on potentially thousands of versions of the robots worldwide. However, they have informed that the function of these robots is to act as a ‘virtual friend’ for elderly people and will be produced next year. 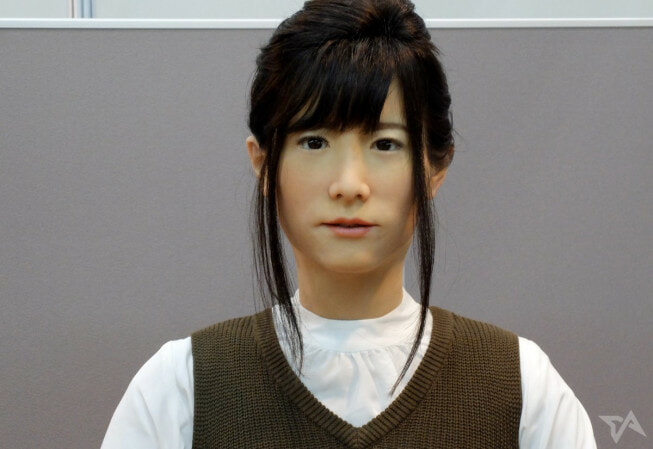 Geomiq says that they cannot disclose a lot of information but has revealed that the robotics firm is privately-funded by several VCs which include a top fund based in Shanghai. Now, here comes the fun part. Since this project has been developing for five years, the company says that they are making a public appeal to find the right face for their robot and are willing to pay a handsome sum for it.

A fee of £100,000 (RM537, 254) will be paid to the right person for the license to use their face and the firm says they are remaining anonymous due to the ‘secretive’ nature of the project. This quest for a suitable face to be used has been met with mixed reactions from the public. 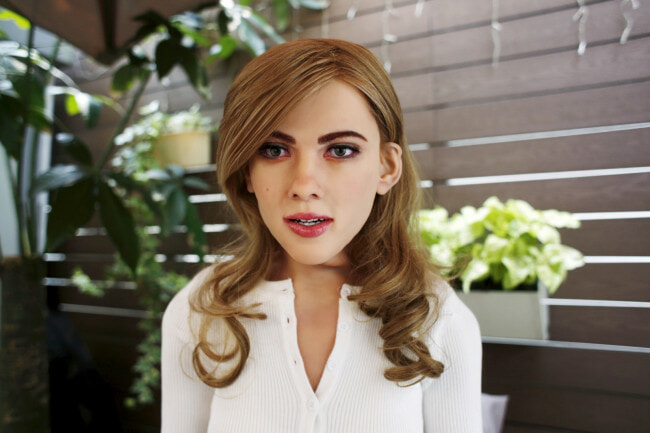 Some of them said that the firm should create a fake face using information from datasets that have over 100,000 realistic but not actually real faces on it, much like the famous humanoid robot, Sophia. However, if you feel that this project is right for you then you can apply here. Successful candidates who make it through to the next phase will be fully briefed on the project.

What do you think of this project? Would you be interested in applying? 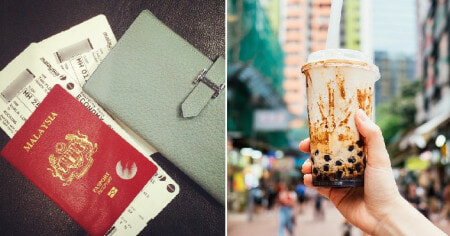