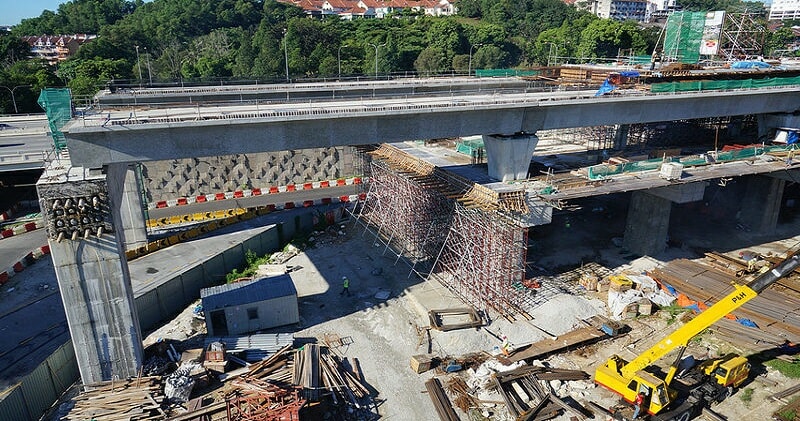 On Tuesday (10th October), Bandar Malaysia was suddenly shaken by an unexpected explosion that happened at an MRT construction site, which injured three workers.

It was later discovered that the cause of the explosion was due to an old bomb from World War II!

Here are some of the things about the incident that we know so far;

1. The type of bomb was not specified 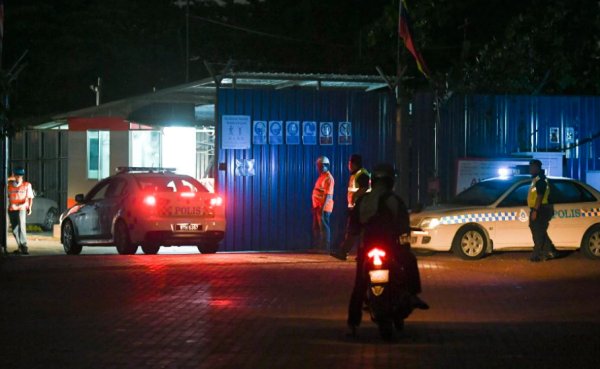 City police chief Comm Datuk Amar Singh did not elaborate on the type of bomb, but told The Star, “It exploded suddenly while construction work was being done.”

He then went on to say that the incident is still being investigated.

2. Two workers lost their legs in the explosion 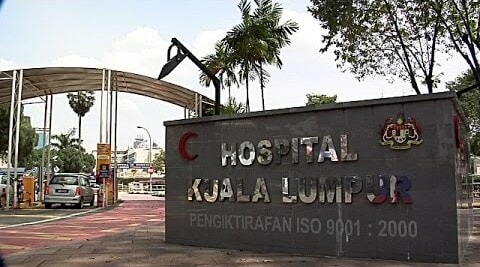 Unfortunately, two Bangladeshi construction workers were gravely injured by the explosion, which caused them to lose their legs. A third worker, who is also a Bangladeshi national, suffered injuries on his hands and legs, according to the New Straits Times.

The workers were rushed to Hospital Kuala Lumpur after the explosion and are said to be in stable condition now.

3. One worker has just passed away 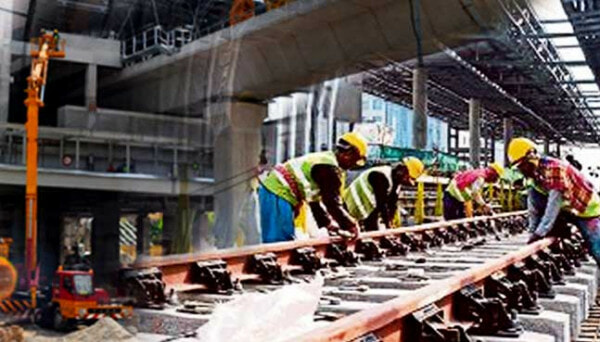 [Update] On Wednesday (11th October), one of the three injured workers unfortunately succumbed to his injuries.

MMC-Gamuda, the company overseeing the construction site, released a statement. According to the New Straits Times, the statement reads,

“The workers seeking treatment at the Kuala Lumpur hospital were initially reported to be in stable condition at the point of admission before their condition worsened later in the night.”

“One succumbed to the injuries… two others are critical.”

4. This isn’t the first time a WWII bomb was discovered at a construction site 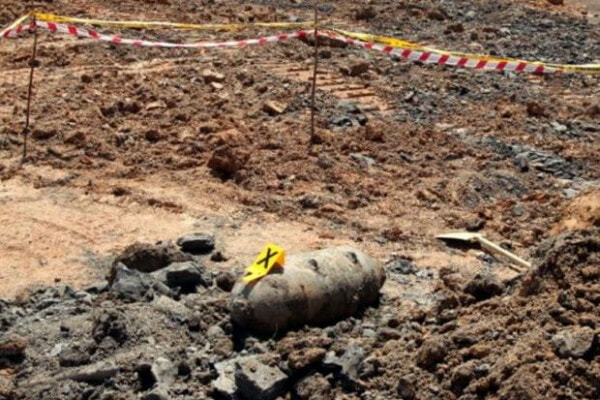 Thankfully, this bomb was safely defused by authorities before it could do any damage.

Our condolences go out to the family and friends of the late construction worker, and we hope the two other workers recover from their ordeal. 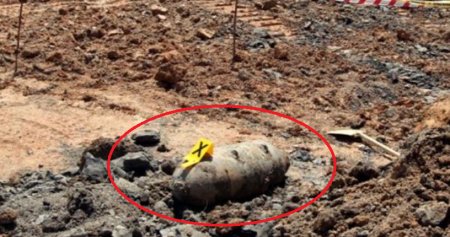