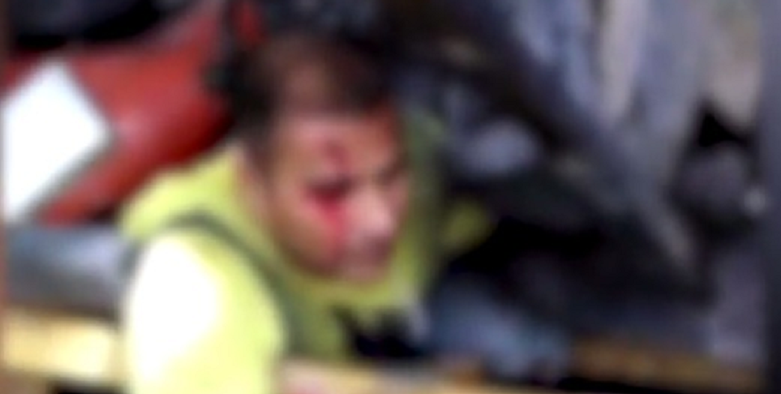 More heartbreaking stories are surfacing after the bridge linking KL Eco City to The Gardens Mall came crashing down at 3.30 pm on Wednesday. It was reported that the construction workers were having their lunch break under the bridge when the mishap happened. 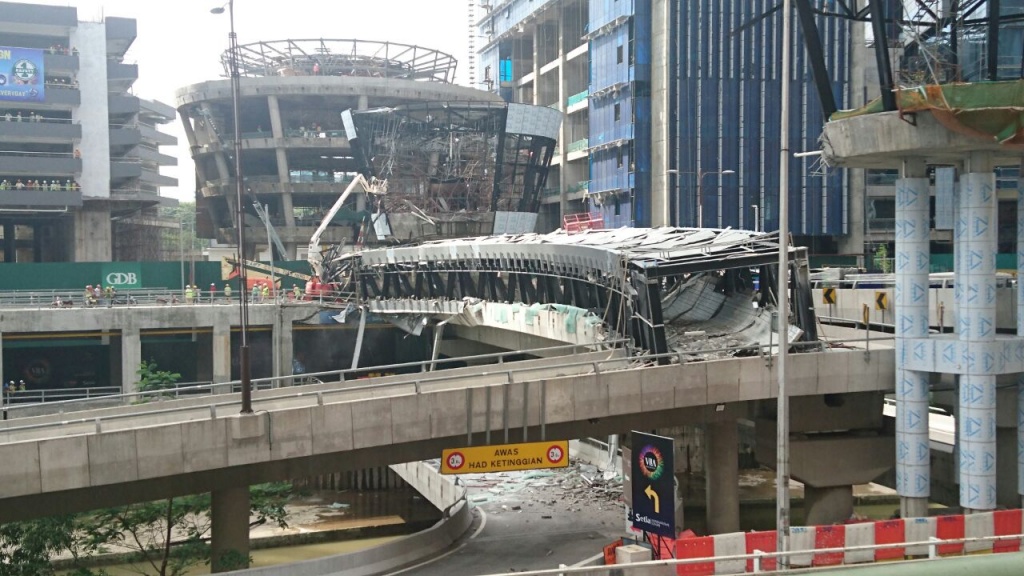 A 23-year-old Pakistani construction worker, Rais Anjum was pinned down by the debris of the fallen bridge. According to New Straits Times, Rias was driving a forklift when the bridge suddenly crashed down on them. He tried but failed to get out in time. 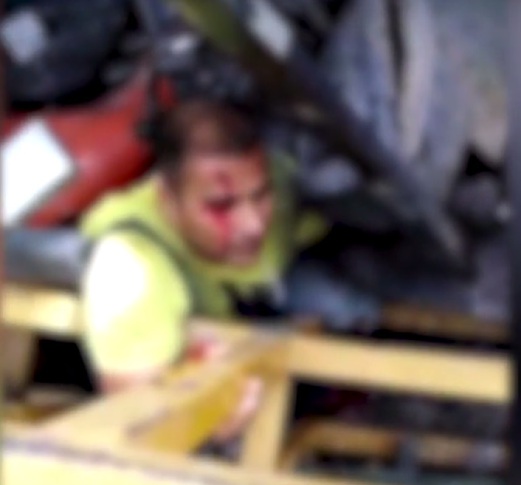 As a result, his legs were pinned under the rubble and also the wreckage of the forklift. The workers said that Rais has been trapped for about 4 hours and he was losing a lot of blood. The paramedics need to get Rais to the hospital asap but they couldn’t remove the debris as it was too heavy.

With their hands tied, paramedics had no choice but to amputate Rais’s leg on scene to save his life. When the construction supervisor deliver the heartbreaking news to Rais’s friends, they all broke down in tears.

“It is cruel that he had to lose his legs, but at least he is safe,” said the worker.

It was reported that the amputation took place some times later and Rais was rushed to Universiti Malaya Medical Centre.

SP Setia had given confirmation that the incident had taken place in the construction site at Abdullah Hukum. The company also said that they have alerted the police, Fire and Rescue Department, medical services, and Department of Occupational Safety and Health immediately after the incident.

As of yesterday 8 pm, it was reported that 1 person died while another 5 person are being treated in University Malaya Medical Centre.

Watch the video by NST here: