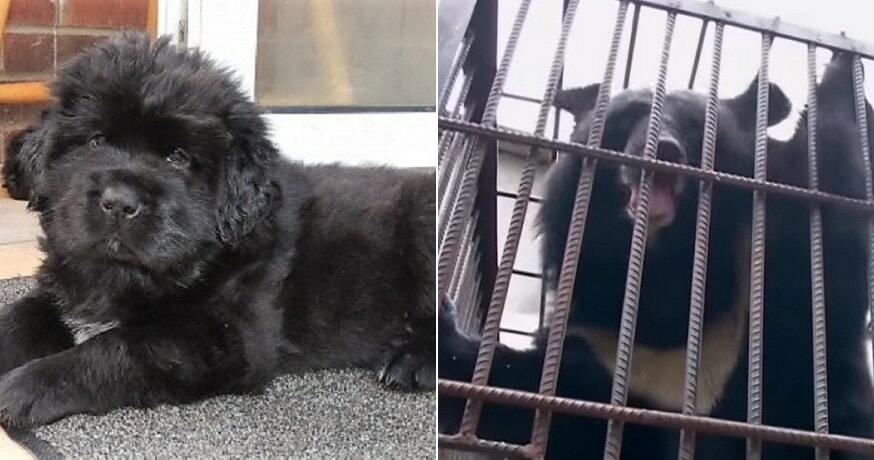 One of the greatest joys in life is having a pet that can be one of the best companions you’ll ever have. However, sometimes the struggles of taking care of pets can be quite un-bear-able.

Asia One reported that a Chinese family was shocked when their pet “dog” grew up to become a huge black bear. 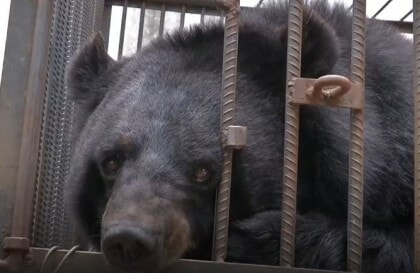 The owner of the bear, Su Yun, had reportedly mistaken it for a Tibetan mastiff puppy back in 2016. She had bought the “puppy” and brought it back to her family in Kunming city, China. 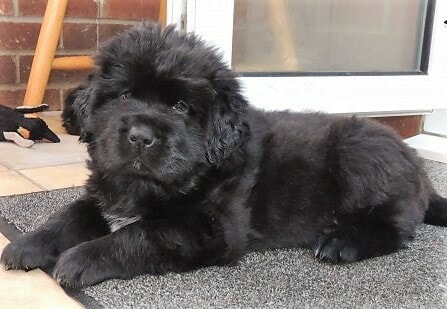 Initially, they were very surprised at how big of an appetite the dog had. Yun mentioned it could eat a box of fruits and two buckets of noodles every day. However, after two years, they realised the truth when their pet “dog” grew into a 113kg black bear. 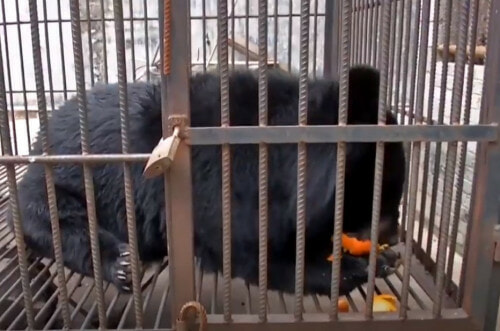 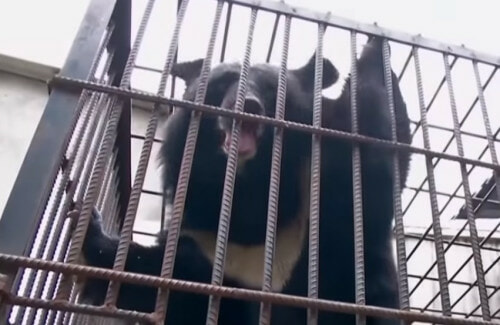 After reporting it to the Yunnan Wildlife Rescue Center, the bear was identified as an Asiatic Black Bear, more commonly known as a white chested bear. World Wildlife Organisation (WWF) has listed the bear as a second-class protected animal species in China. When the rescue team arrived, they had to sedate the one-metre-tall bear before transporting it away. 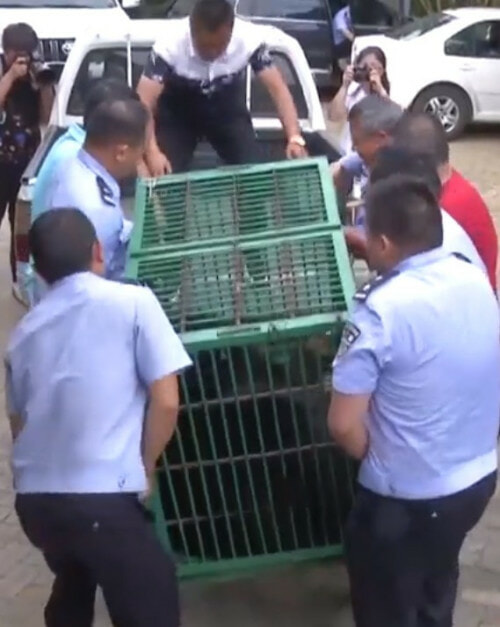 Black bears are commonly hunted for various body parts such as the gall bladder. According to Los Angeles Times, the gall bladder of a black bear is used to treat numerous illness such as fevers, diabetes, and various heart diseases. Due to the increase in people hunting black bears, they are in danger of going extinct.

Man, that was crazy! Thankfully, the bear was transported to the rescue centre safely and no one was harmed in the process.

Also read: M’sian Cat Owners Share Some of the Most Ridiculous Things They’ve Done With Their Pets 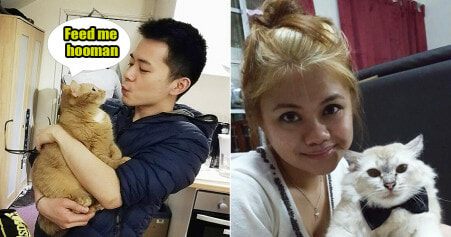