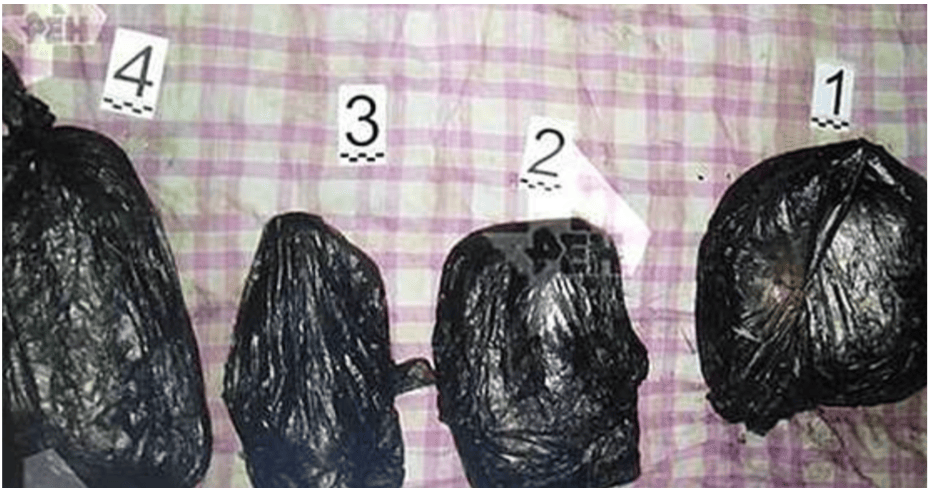 Angered after finding out that her beloved cat was killed by her own housemate, a lady in St Petersburg, Russia decided to give him a taste of his own medicine by hammering him to death.

The lady, Anastasia also went the extra mile and cut the man into pieces before putting them into four black plastic bags. The 41-year old lady then carried the bags, took a bus to the outskirts, burn them before burying the remains. 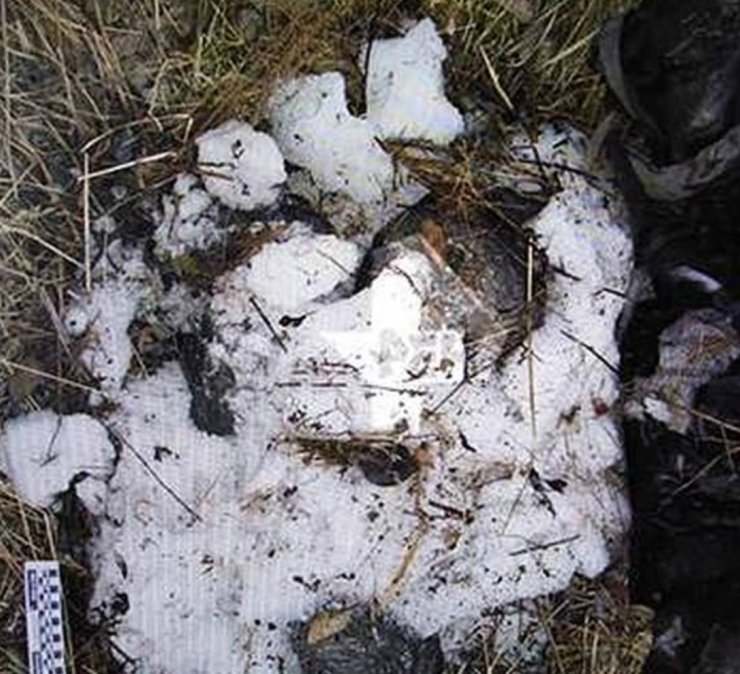 The victim’s burnt remains were discovered by an individual who coincidentally was passing the area with his dog. According to the police, as reported by Awani, among the body parts that were found inside the black plastic bags were leg bones, the ribs, shoulders, and some skin. The police representative said,

“The suspect hit the victim several times in the head with a hammer. The victim was also kicked multiple times before his body was cut.”

The suspect is now in police custody for investigation for the murder. There are two things that we can learn from this incident. First, never mess with someone’s beloved pet, and second, if you are really angry at someone, please find a better way to deal with the anger or else you might end up doing something you will regret! 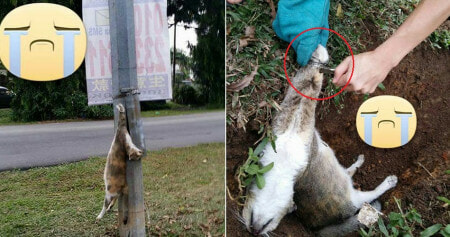