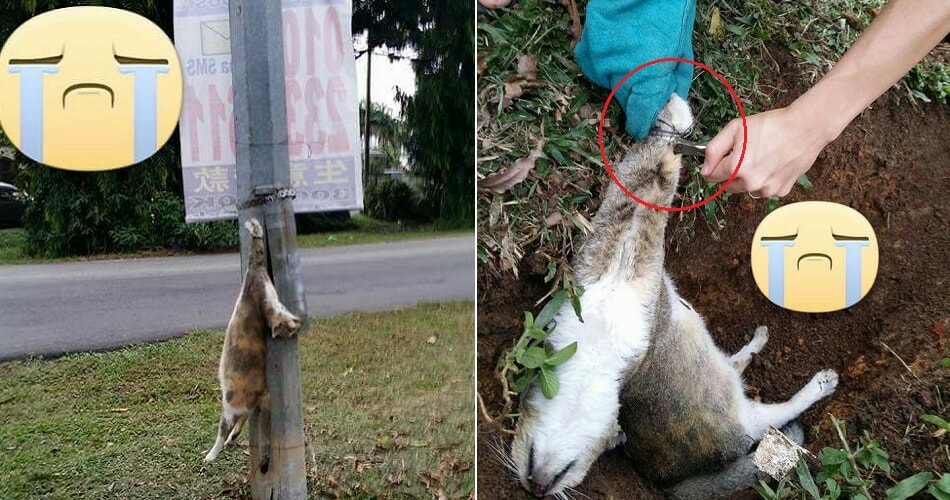 This is just cruel!

An adult female cat that had just given birth was found dead as it was hung to an electric pole. The mother cat’s forelegs were wrapped with a wire and a kindhearted netizen (as shown in pictures) tried to release her in order to give the cat a proper burial.

This case happened in Klang, but there’s no further information on how the mother cat was hung up the electrical pole. We’ve got to keep an eye out for more info! 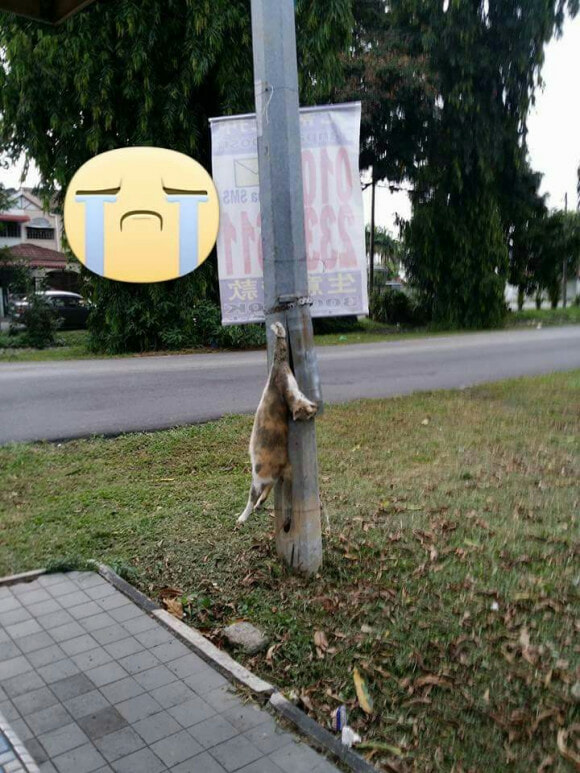 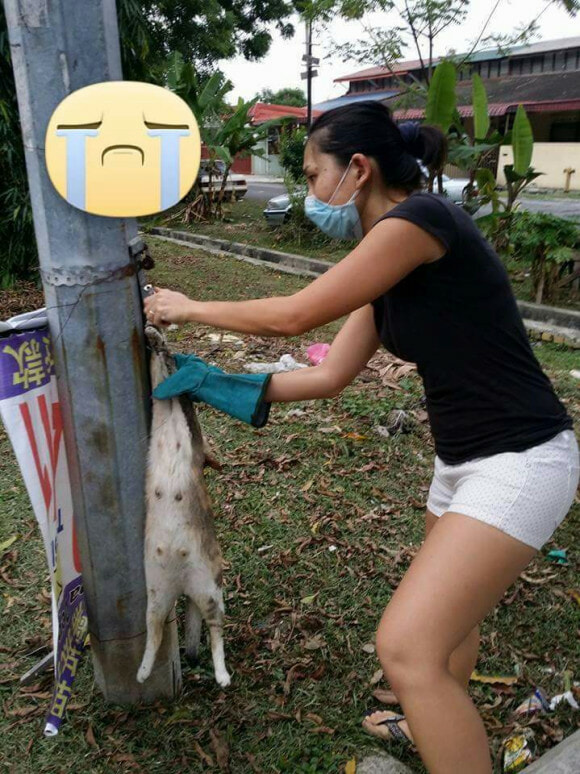 “The mother cat was tortured until death. This happened in Klang (there’s no additional information about the crime scene). The mother cat left behind little kittens. What human would commit such (a) vile act?

“The woman in the pictures helped release the mother cat, and she gave the cat a proper burial.” 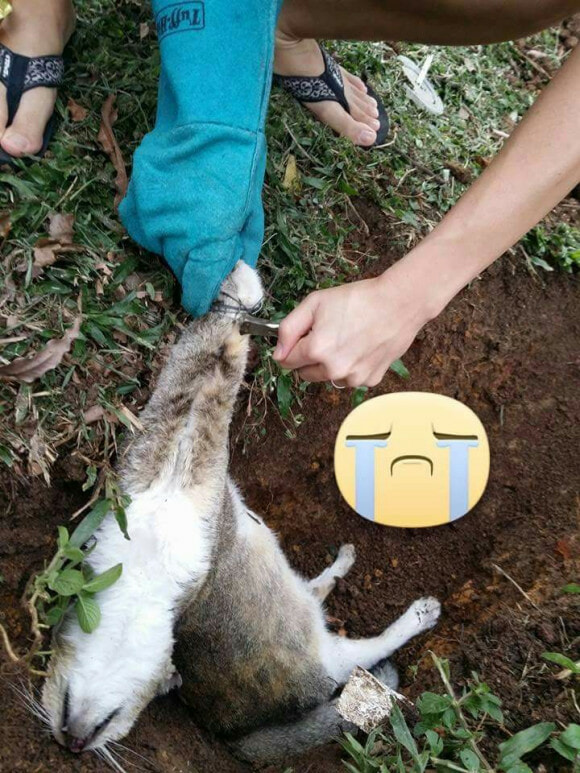 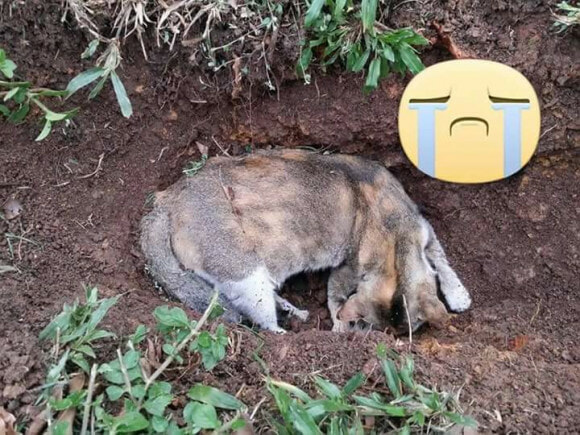 On that note, we hope that anyone with enough information about the person who committed such heinous crime will come forth and lodge a police report.

Also read: Doggo Found Dead Lying In A Puddle Of Blood With A Hole In Its Forehead At Putra Heights 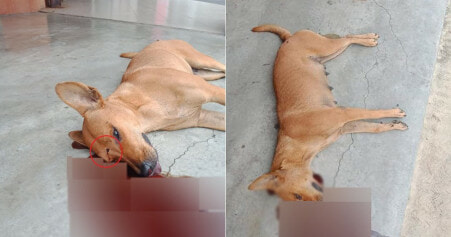