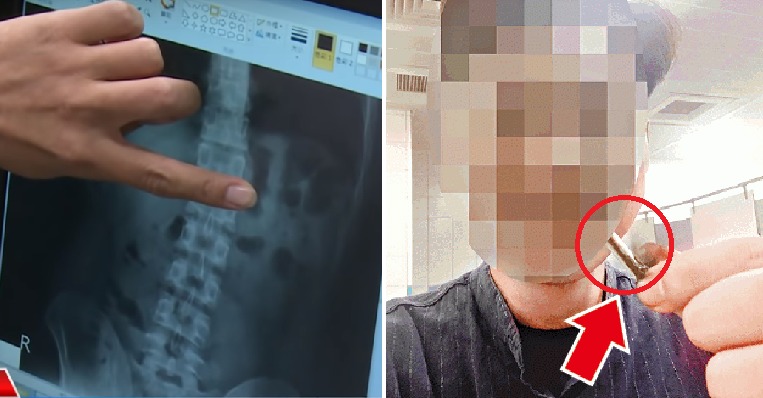 When Apple first debuted its wireless AirPods, there were mixed reactions as some people felt that the earphones were innovative while others said that it looked ridiculous. There were some skeptical people who felt that the AirPods were too small and could get lost easily, but we bet that you didn’t know they’re so tiny that they could be easily swallowed without you knowing! 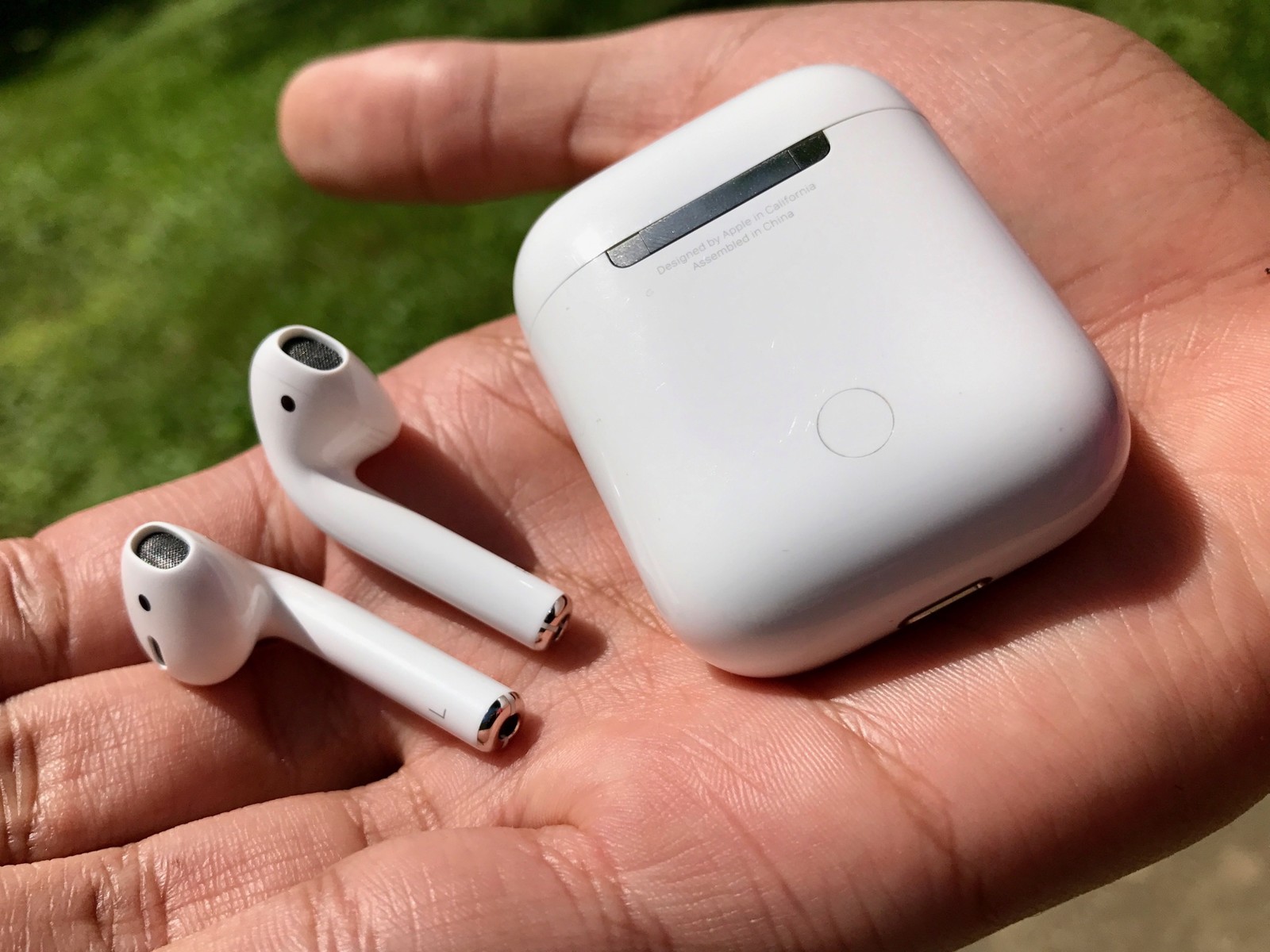 Well, a man identified by the surname Xu was shocked to find that the AirPods were so small that he accidentally swallowed them one night. According to Apple Daily, the incident happened on April 23 in Kaohsiung, Taiwan. Xu had fallen asleep and forgotten to take out his AirPods.

He woke up the next morning and was surprised to find that his right AirPod was missing. He looked everywhere but could not find the missing object. Hence, he decided to look for the missing AirPod using the Find My iPhone app and heard a beeping sound, but could not determine where the sounds originated from. 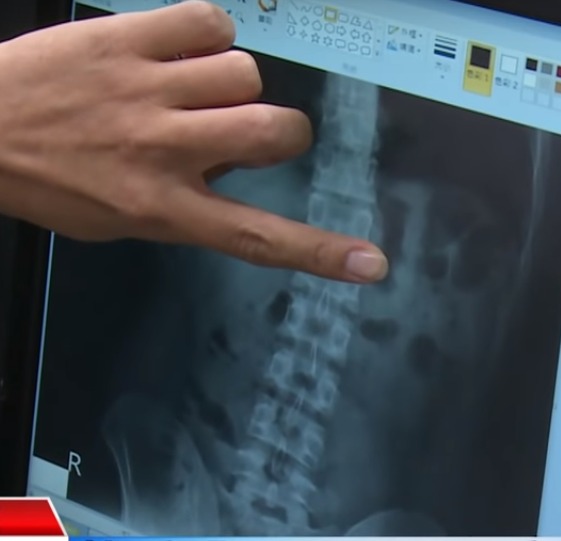 After he listened carefully, he discovered that the sound was actually coming from inside him and was shocked to find that he had actually swallowed the AirPod in his sleep. OMG, what? Xu said that he did not feel any discomfort but was worried so he went to the doctor to explain his predicament.

The doctor performed an X-ray on him and discovered that the AirPod was indeed inside his digestive system. He prescribed some laxatives to Xu and asked him to pay attention to his faeces. True enough, the next day, Xu excreted the AirPod and cleaned it.

To his surprise, the AirPod functioned well even after its arduous journey through Xu’s digestive system. What’s even more astonishing is that the AirPod was working fine inside Xu’s stomach and after a good wash, it was back to normal, which amazed Xu.

Meanwhile, the doctor said that he had seen many foreign objects that have somehow landed the stomachs of patients, but this was the first time that he had seen an AirPod. Although Xu did not feel any discomfort, it was important that the AirPod was removed within two days otherwise the battery could damage his intestines. Had he not excreted the AirPod, the doctor would have to perform surgery.

It’s pretty cool that the earphone could still work after that but hopefully, Xu disinfected it properly!

Also read: Woman Warns of Rope Toy Dangers After Her 1yo Dog Accidentally Swallowed It & Died 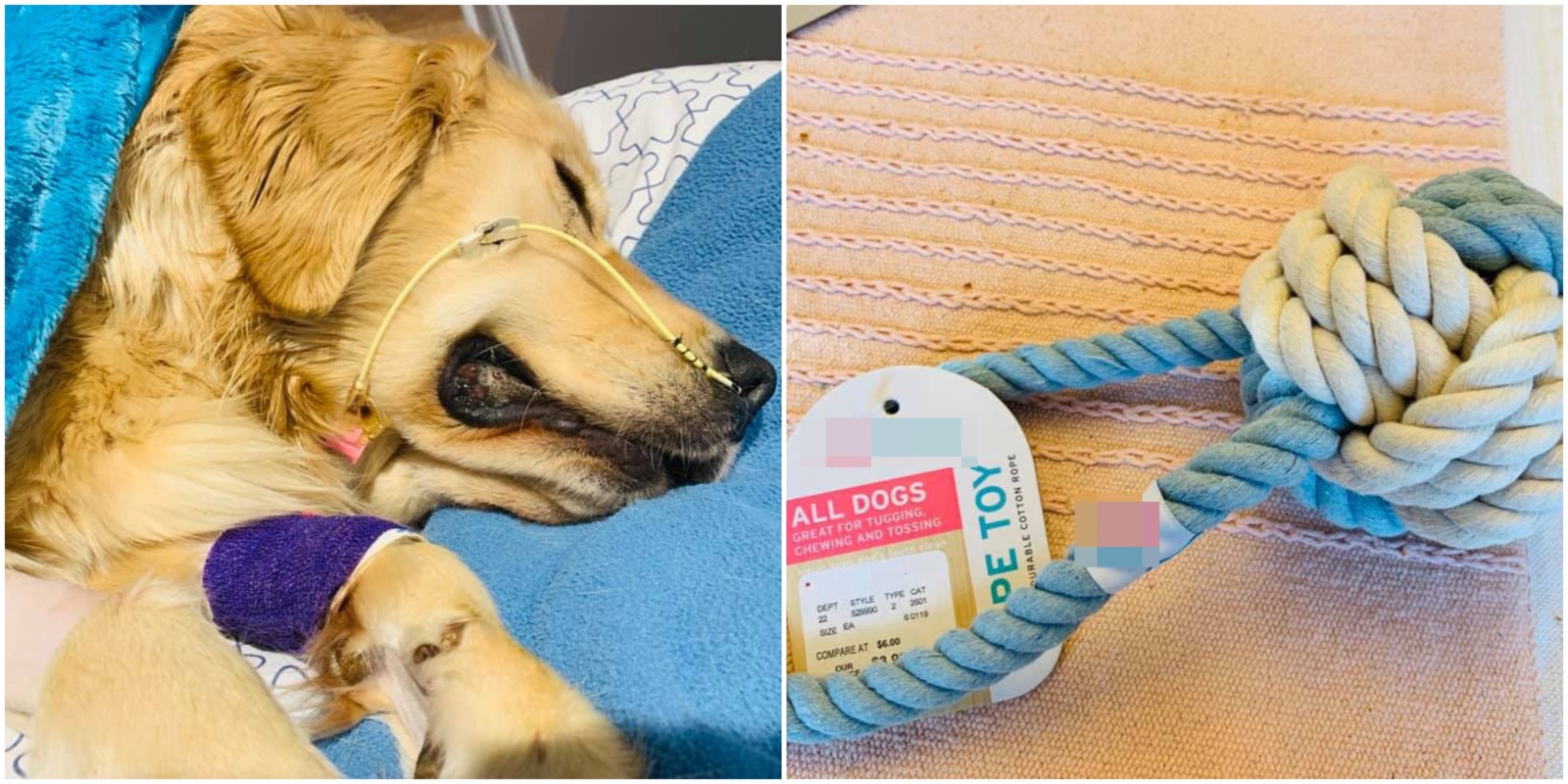