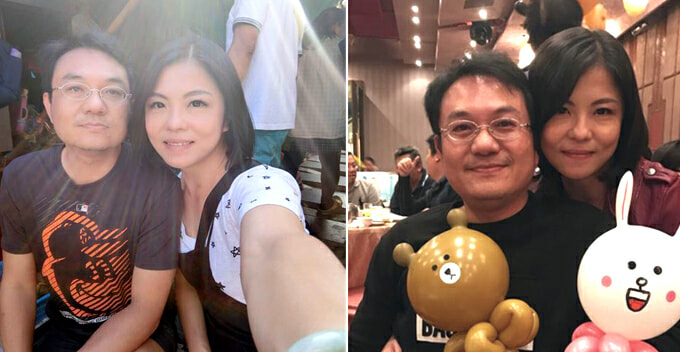 Lian is a Taiwanese guy who loves donating blood because he believes that his blood will help save a stranger’s life. But little did he know that one day, he’d be saving his future wife.

The story started 11 years ago when a Taiwanese woman surnamed Lim got into a severe car accident and almost lost her life because her blood clotting mechanism wasn’t functioning at the optimum level. Luckily, her condition stabilised after ten packets of blood and two packets of platelets were transfused into her body to stop the bleeding. 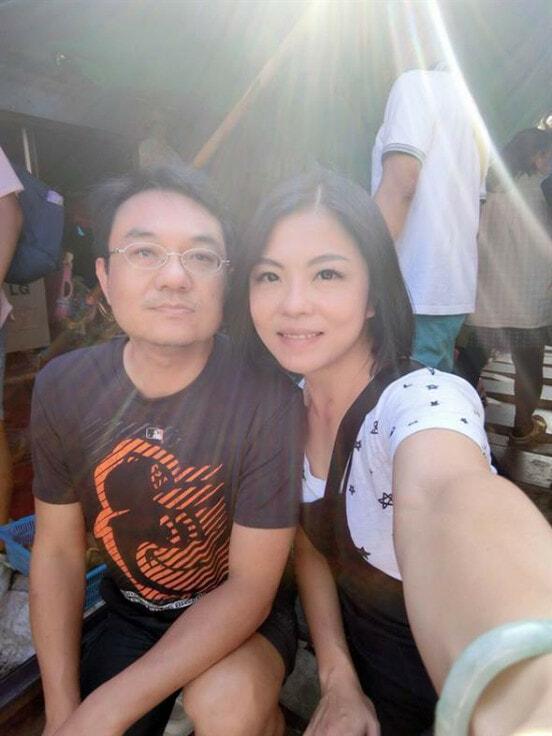 Fast forward seven years later, Lim went back to Hsinchu, a city in northern Taiwan, to take over her family business and that’s when she met Lian, a glutinous rice dumpling seller. We don’t know who made the first move, but things hit it off and they soon became a couple.

One day, both of them were talking about their respective near-death experience and it suddenly got Lim interested to find out who’s the blood donor that saved her a decade ago. She kept calling hospitals and blood donation centres but was told that the information of the donor is confidential.

She kept persuading the staff and stated that she only wanted to know her saviour’s identity. The staff finally gave in and revealed the surname, which is Lian. Instinctively, she read out her husband’s identification number and the staff was stunned.

“How did you know that?!” the staff asked.

Apparently, Lian started donating blood and platelets since he was 20 years old, and it was his platelets that saved Lim’s life 11 years ago. After being in a serious relationship for two years, they tied the knot in March 2018. Everything seems to be fated, doesn’t it? 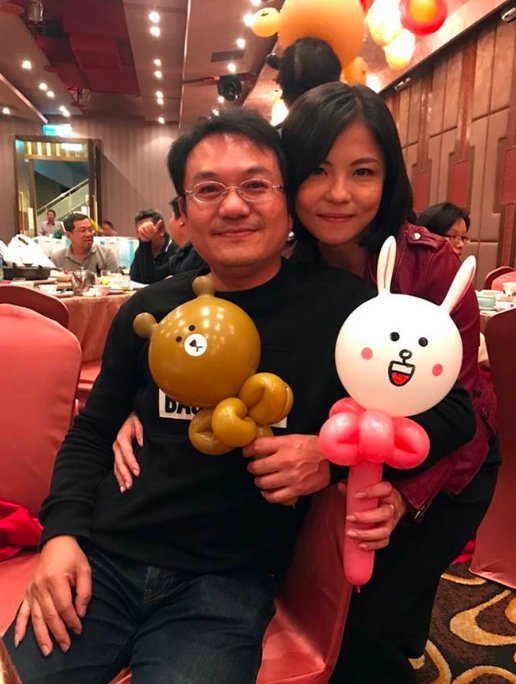 After this story went viral, Lim urged everyone to take part in blood donation while the husband cheekily said donating blood may land the donor a wife.

This is a better love story than Twilight, don’t you think so? 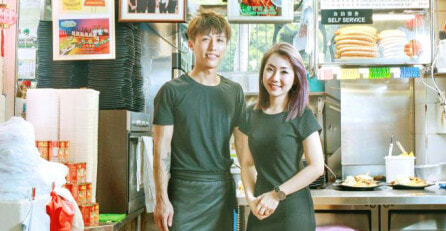