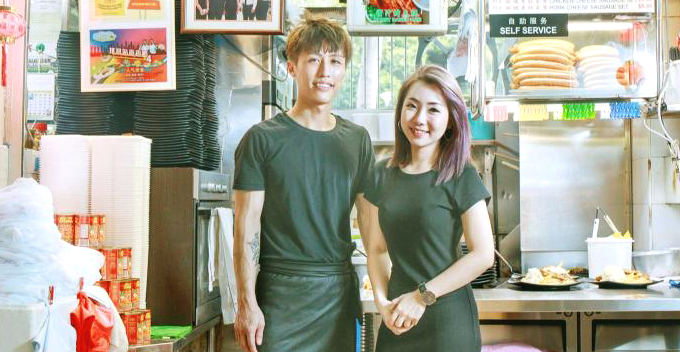 At first glance, this couple selling western food at the market looks just like any other couple making a living together as hawkers. But did you know that there’s a cute story behind how they met each other? 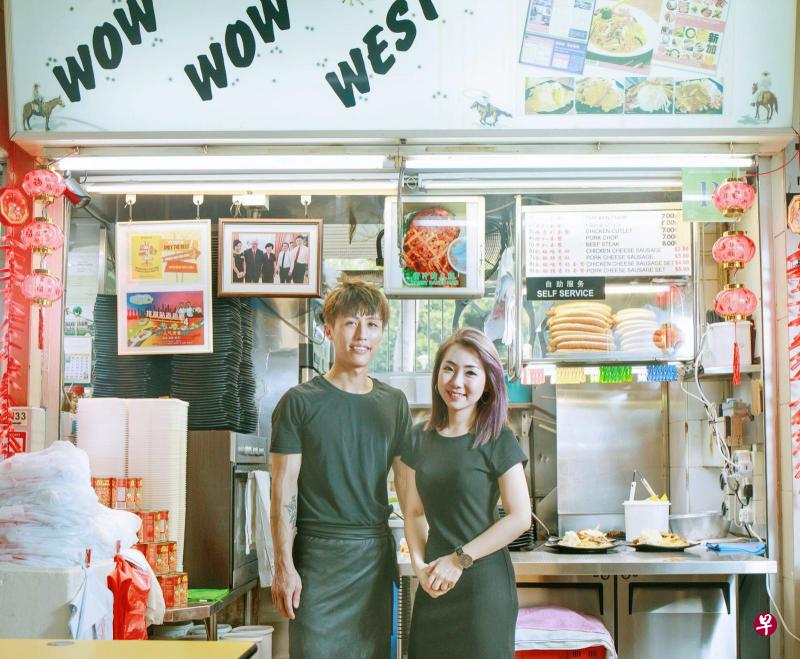 According to Zao Bao, the 31-year-old guy used to frequent the ‘Wow Wow West’ western food stall in ABC Brickworks Market and Food Centre in Singapore. That pun tho. That was in 2011, when both of them were still seeing someone else, and their relationship was only customer and vendor.

“He used to bring his girlfriend here for the western food, and I too had a boyfriend at that time. So I treated him like a regular customer until one day, he started coming to the stall alone.

“Since I’m a chatty person, I had asked him out of curiosity and that’s when I found out they’ve broken up,” the wife said.

She then gave him her name card and they began texting each other frequently, and that’s how the man escaped the friend zone.

“Our relationship escalated pretty quickly. We officially got together in January 2012 and got engaged in March. In May, we got married,” the wife cheekily said.

Infected by his wife’s passion as a hawker, the husband quit his stable job as a banker and joined his wife to run the stall. “Being a vendor is really not easy. Besides the long working hours, we have to deal with the judgemental attitude from a few customers,” he said. 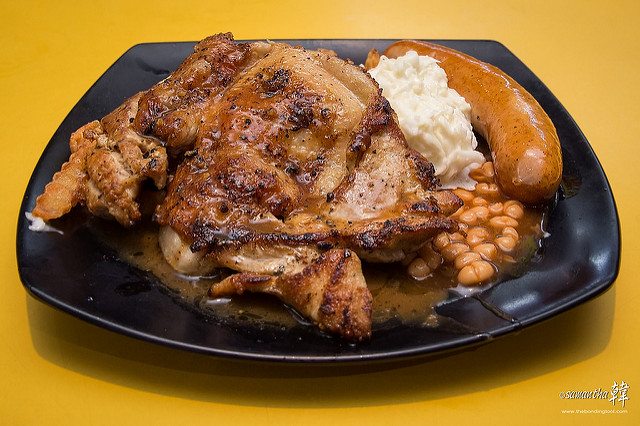 WORLD OF BUZZ would like to wish them all the best for their business and hopefully, they can consider opening a branch in Malaysia because that chicken chop looks delicious! Also, I don’t know about you but I’m going to start eating at hawker centres more often after this. 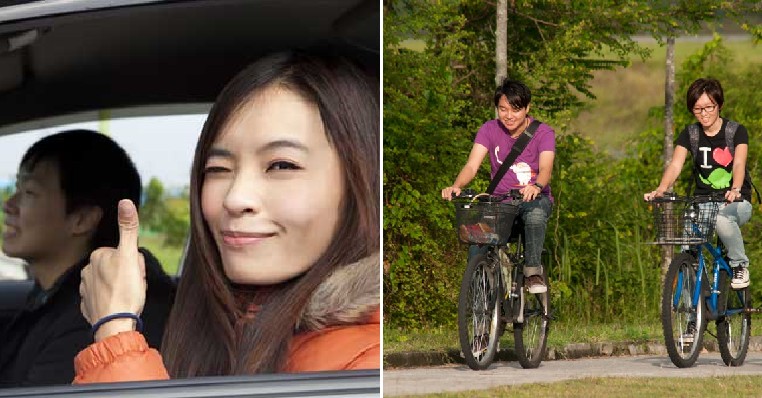