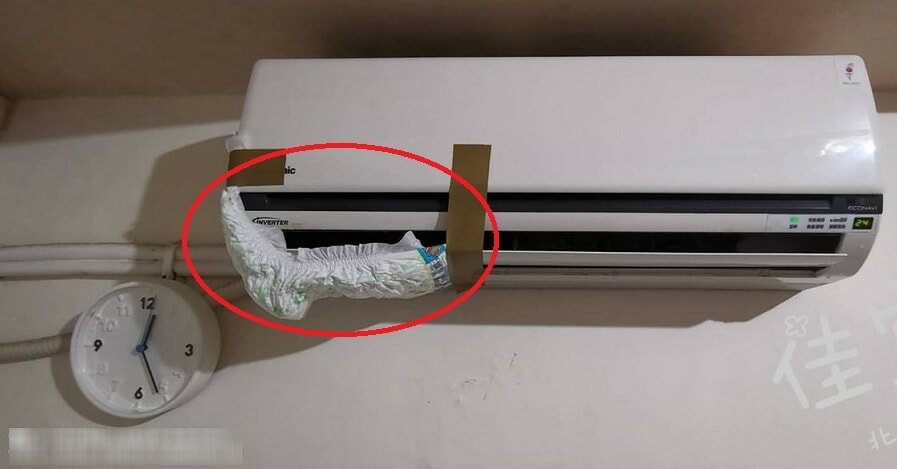 Modern problems require modern solutions, guys! Leaking air conditioners are a pretty common problem and can get rather annoying. This female Taiwanese netizen recently shared her ingenious idea to stop water dripping from an air-con that started leaking at night when she was sleeping. 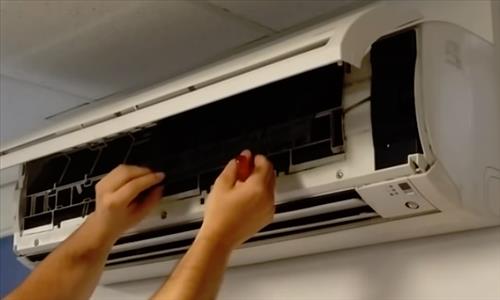 Source: hvac how to

According to ET Today, the woman said that the air-con started leaking in the middle of the night, and she was worried, as her computer was placed just below the air-con. She was afraid that the leaking water would damage her computer and had to quickly think of a way to stop the leakage.

As she was looking around for something to help her, she spotted her child’s diaper and this was when a brilliant idea popped into her head. She decided to use her child’s XXL diaper and taped it over the leak on her air-con, with the absorbent base set up to catch any drips. 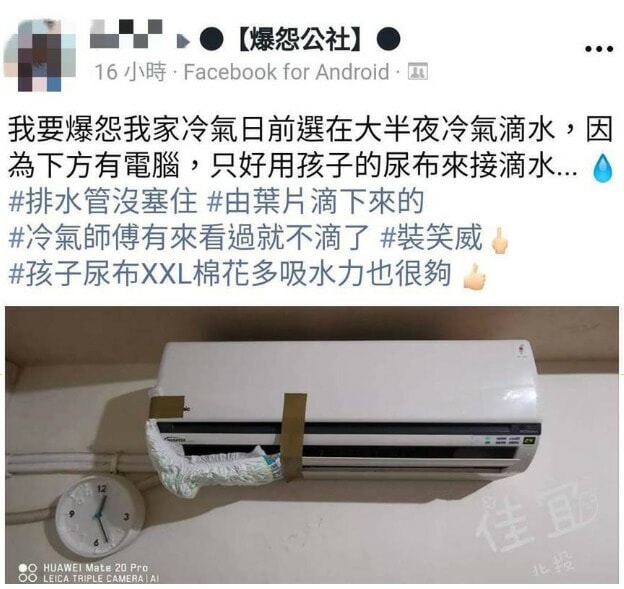 She went to sleep and the next day, she was surprised to find that her computer was perfectly dry as the diaper had absorbed all the water from the leak. Of course, when the technician arrived the next day, he could not find anything wrong with the air-con and it had already stopped leaking. The woman said that the one thing she learned from this experience was that her child’s XXL diaper was really absorbent!

Other netizens who saw the post were amused by her unconventional method of stopping the leak and said that the diaper was really useful. Some of them said that they have used sanitary pads to stop water leaks and forgotten to remove it before the technician arrived, which must have made for a rather awkward conversation.

Well, that was a really clever idea! Do you have any other life hacks to share with us?

Also read: This Seller Actually Got A Creative Pineapple Haircut to Increase Sales & It Really Worked! 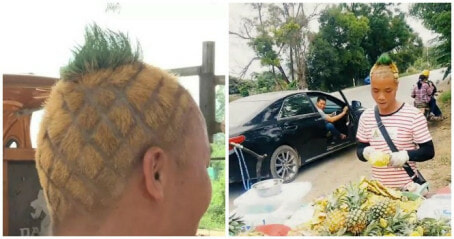