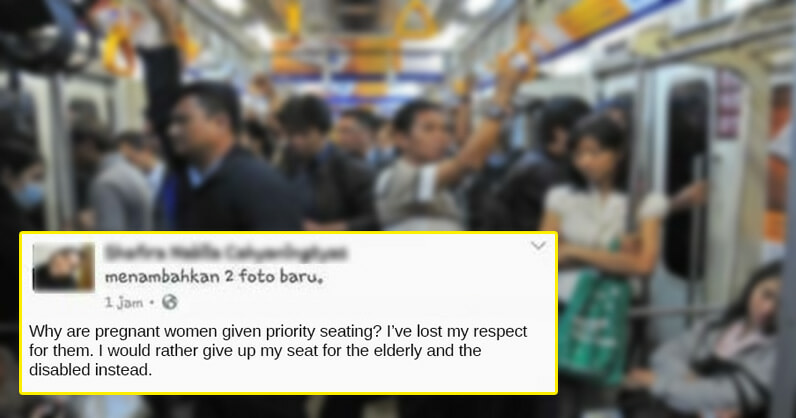 Anyone who has taken public transport will understand the struggle of enduring a trip in a crowded train. #Sardin

This woman is certainly no different, but took out her anger on a completely unexpected target! According to Coconuts, an Indonesian woman recently came under fire for ranting about priority seats available on Jakarta’s KRL Commuterline trains.

The woman took to Facebook to post a long complaint about priority seating meant for pregnant women taking the train. 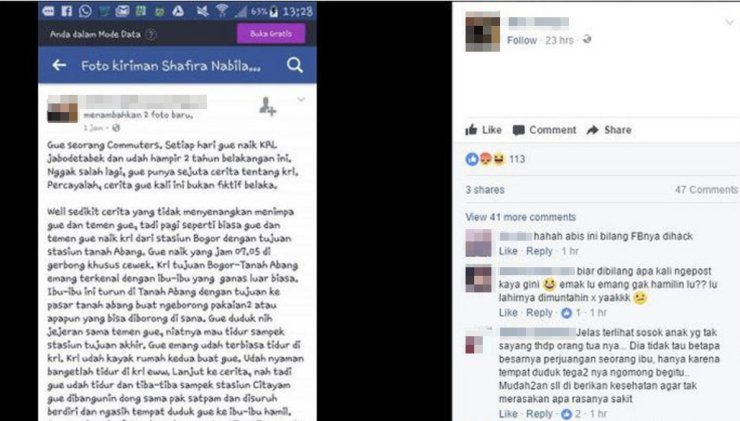 In her extremely long post, she explained that she was one of the first few people on the morning train from Bogor to Tanah Abang, so she managed to get a seat.

She then explained that she fell asleep on the train not long after that, but was then awoken by a security guard who told her to give up her seat for a pregnant passenger.

Like anyone, she gave up her seat and stood among the other passengers. She complained that standing in the train made her feel dizzy, which apparently made her want to cry.

She continued to rant about how she lost respect for pregnant women who take priority seats and even said they shouldn’t be given priority seating, while the disabled and elderly should be. 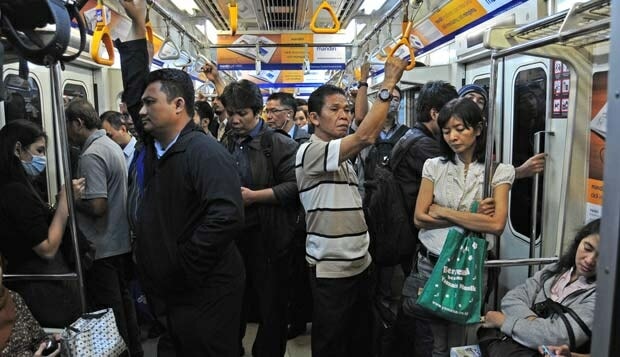 The woman even criticised the pregnant woman who took her seat for playing on her phone instead of sleeping and even took a photo of her and shared it on her post.

Soon after her post went up, it quickly became viral and Indonesian netizens gave her a piece of their mind, clearly disapproving of her opinions.

Many of them told her she had a selfish attitude and was the embodiment of everything bad about KRL Commuter passengers. 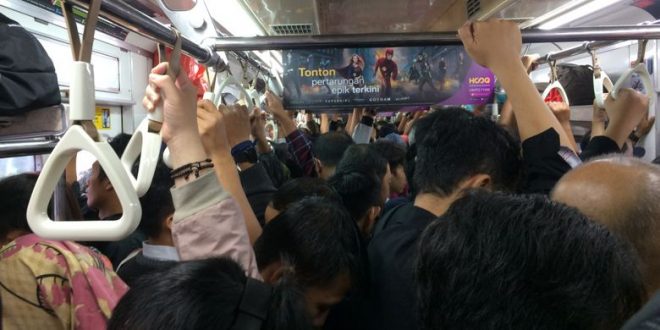 In light of the incredibly viral post, a Commuterline spokesperson expressed the importance of giving pregnant women their seats on a crowded train, saying,

“Pregnant women are at risk of experiencing things that make them weak physically from conditions they have during pregnancy.”

“Basically, this is about [passengers] having sympathy for one another.”

Well, at least that woman learnt a valuable lesson! Let’s hope she understands the importance of giving pregnant women a place to sit on public transport now!

Also read: Elderly Man Forced To Sit On Train Floor After No One Offered Him A Seat 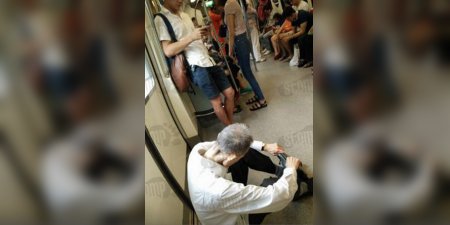