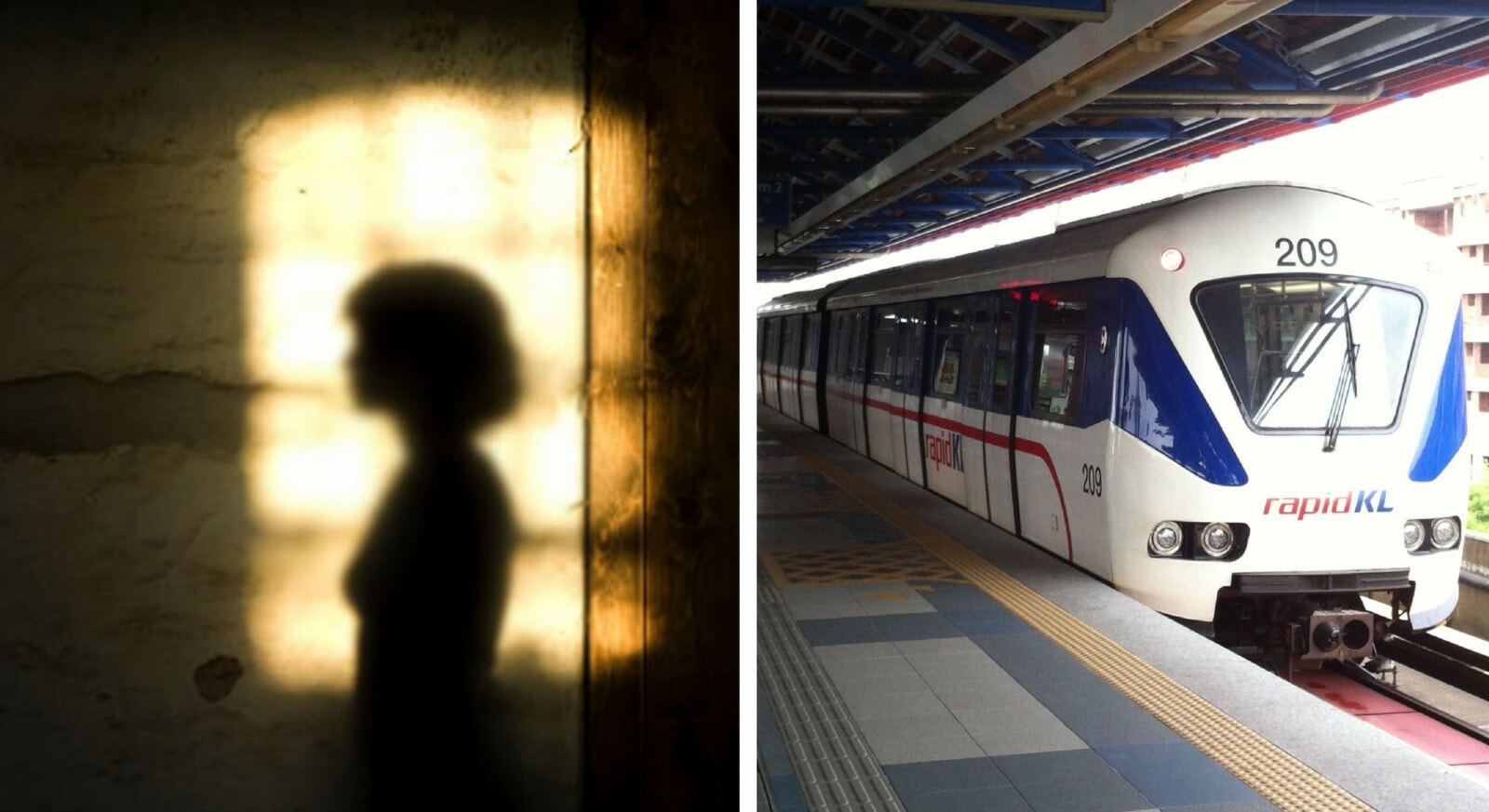 OMG, this is scary!

According to the Malay Mail, a woman who is believed to be an Indonesian citizen climbed onto the LRT railway tracks and caused a disruption on the Sri Petaling line last night (28 March). The train was actually making its way to Bandar Tun Razak. 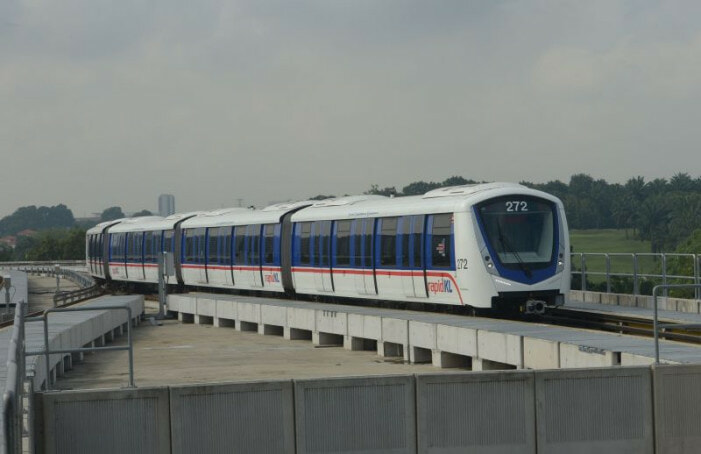 If it was not for the train driver Roshada Shahida Abdul Rahim and her training, this could have resulted in tragedy. Roshada immediately slowed down in compliance with the Standard Operation Procedure right after the Operation Control Centre announced an intrusion had happened on the rail tracks at around 9.04pm.

It is learnt that the Indonesian woman went onto the rail tracks through a cut fence between the Bandar Tun Razak and Bandar Tasik Selatan stations. 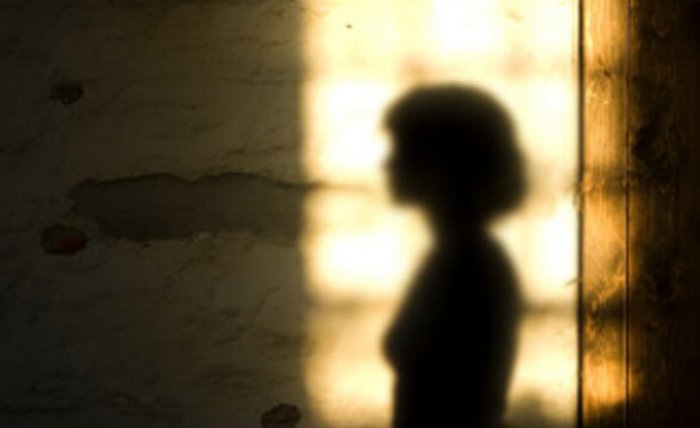 For illustration purposes only | source: hmb

“However, the night was too dark for her to spot anyone on the tracks and the train hit the intruder,” said Rapid Rail in a media statement today (29 March).

“Rapid Rail will give full co-operation to the police in the investigation on this case,” it said.

The collision was not fatal, however, as the victim sustained a leg injury and was later taken to the UKM Hospital in Cheras for further treatment.

When the incident occurred, the electric supply had to be disconnected at 9.05pm to remove the intruder, causing a 12-minute delay in train services. 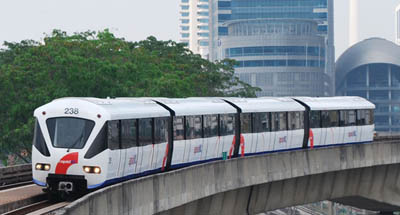 Well, we’re glad that this woman was not badly harmed and is getting the help she needs! 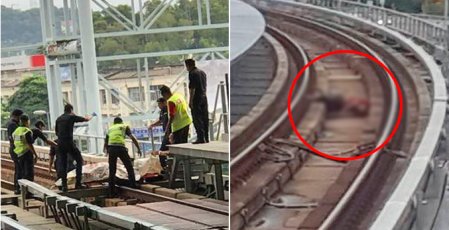