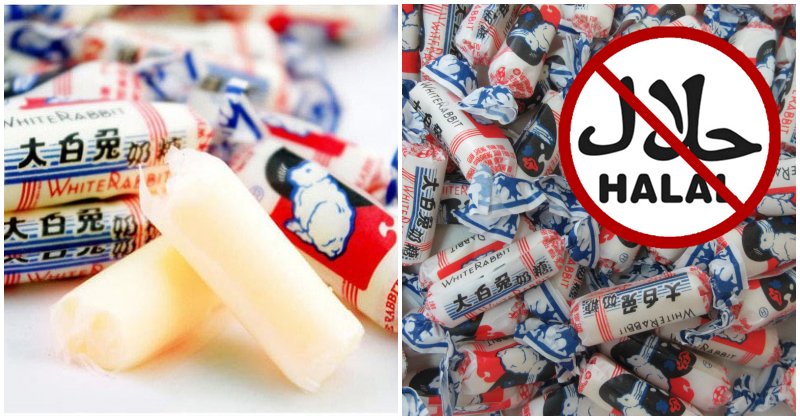 There’s been a lot of speculation on whether the White Rabbit candy is deemed halal or haram, and today we FINALLY have an answer.

Unfortunately, it’s not the answer we were hoping and praying for.

According to the Rakyat Post, Deputy Minister in the Prime Minister’s Department, Fuiziah Salleh, just released a statement to TV Al Hijrah announcing that the dearly beloved White Rabbit candy is certified HARAM. 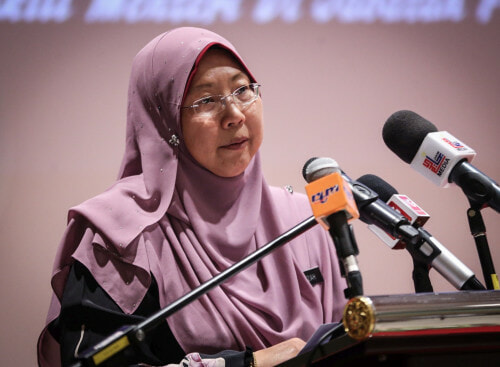 Yes, you heard it correctly. Recently, the milk candy was sent for testing by the National Chemistry Department following accusations made by the Ministry of Religious Affairs (MoRA) earlier in May.

The ministry claimed that they had tested the candy and confirmed that it contained pork protein. JAKIM followed up with testing that recently found traces of pig and cow DNA.

The White Rabbit candy was a topic of uncertainty for many Muslim Malaysians as the creamy sweet was known to originate from China, imported into Malaysia by a Kuala Lumpur based company. 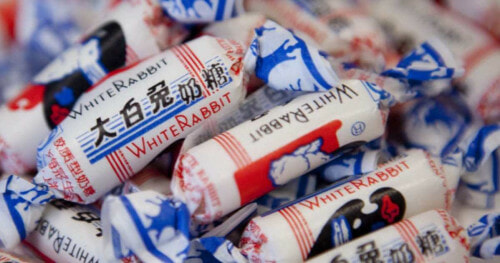 However, it’s status as a halal candy was always questionable as the company never made any moves towards applying for a halal certification. Aside from MoRA’s accusations, JAKIM reportedly made the motion to inquire about the product after rumours of its haram status began circulating online.

These rumours surfaced after the Brunei religious authorities officially declared the sweet to be non-halal. The Sarawak Minister of Islamic affairs, Abdul Rahman Junaid, said around the same time in May that the candy does not have a halal logo on it. However, he did say an official statement would be released once the status of the candy was confirmed.

While the sweet is still available in certain outlets in Malaysia, the ministry has warned Muslim consumers to avoid the China-made product. 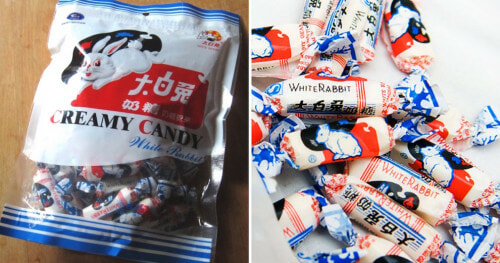