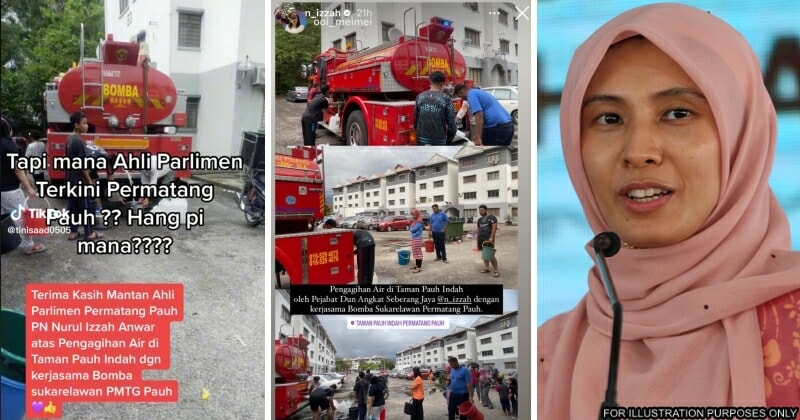 Former Member of Parliament (MP) for Permatang Pauh, Nurul Izzah Anwar has recently gone viral for her efforts in helping residents of his former constituency affected by a scheduled water disruption despite no longer being their MP. In several posts on social media, she was spotted giving a lending hand to residents of Permatang Pauh’s Taman Pauh Indah by organising water distributions with the help of the Permatang Pauh Fire and Rescue Department.

Since Friday (2 December 2022), several areas in three Penang districts were subject to a scheduled 48-hour water disruption following maintenance work at the water treatment facility in Sungai Dua. Nurul Izzah shared a couple of Instagram Stories posts on her official Instagram account about the water distribution effort, in which she thanked the Fire and Rescue Department for their help. 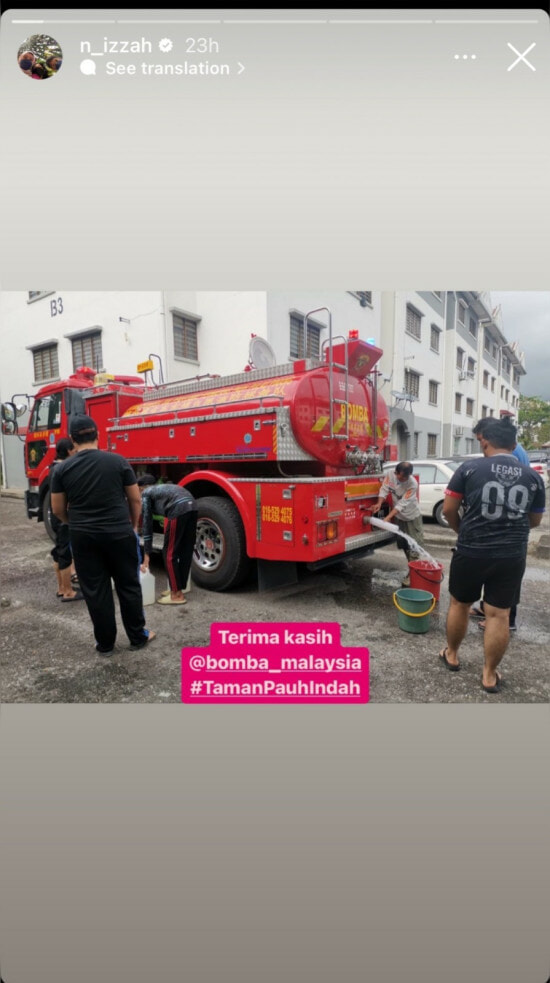 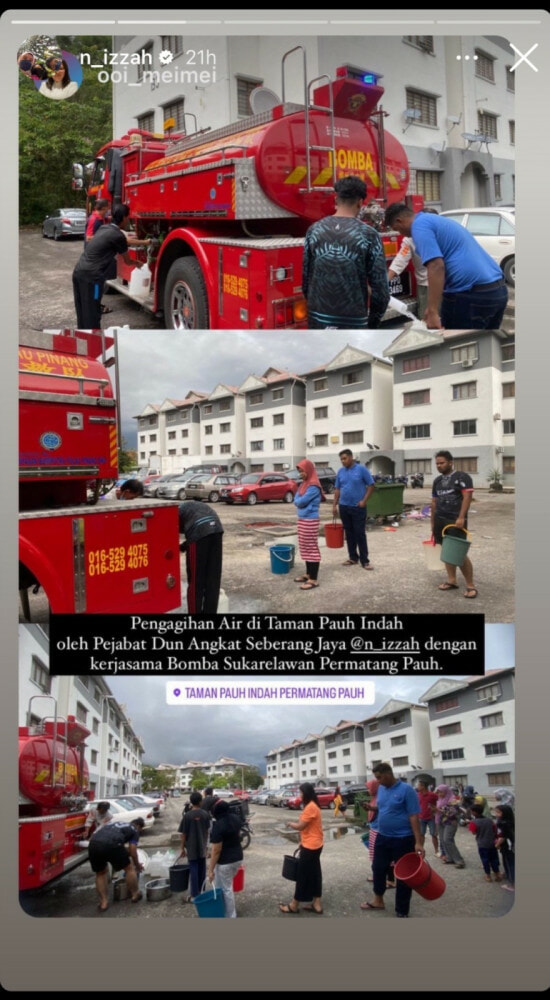 The Instagram stories were then reposted as a TikTok video by TikTok user @tinisaad0505 with the following caption, “Thank you Puan Nurul Izzah Anwar [for] arranging water supply at Taman Pulau Indah. Where are you… Where are you… Where are you the MP for Permatang Pauh?” in reference to the new Permatang Pauh MP, Fawwaz Mohamad Jan. As of the time of writing, the TikTok video, which can be viewed here has garnered over 269,300 views, over 7,900 likes and over 1,600 comments.

Most of the comments on the TikTok video praised Nurul Izzah for still going on the ground to assist the rakyat despite no longer being the MP for Permatang Pauh. One of the top comments asserted that Nurul Izzah was the best MP in that area and is sad about her no longer representing the constituency, while another commenter said that voters should choose Nurul Izzah next time.

Many of the comments also asked about the current MP’s absence during the water disruption, with some sarcastically suggesting that he is busy doing ‘political dealings’ with Perikatan Nasional (PN). Previously, Fawwaz Mohamad Jan made one of the biggest shocks in the 15th General Election (GE15) when he defeated Nurul Izzah Anwar in the constituency, which has long been viewed as a stronghold for Prime Minister Datuk Seri Anwar Ibrahim’s family.

Fawwaz himself made a reference to Permatang Pauh being Anwar’s family stronghold last week, saying that he hoped that the Prime Minister won’t sideline the constituency now that it is under PN.

So, what do you guys think of the whole situation? Share your thoughts with us in the comments. 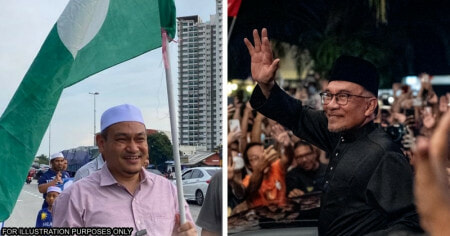