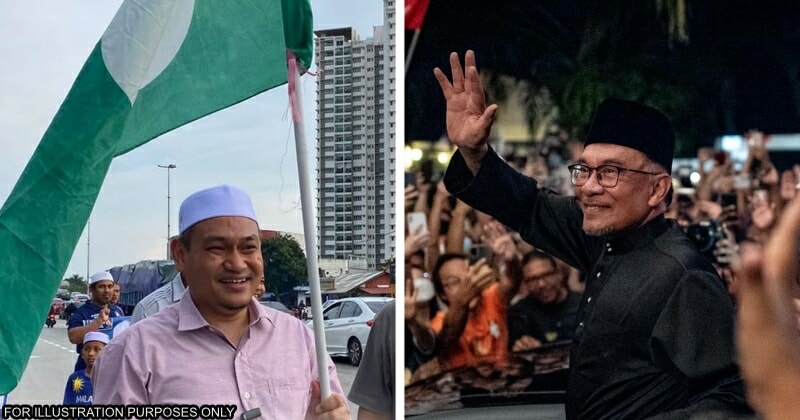 The Member of Parliament (MP) for Permatang Pauh, Fawwaz Mohammad Jan was at the better end of a major upset in GE15 when he defeated incumbent Nurul Izzah Anwar

Following his victory in a constituency that has long been Anwar’s family stronghold, Fawwaz has urged Datuk Seri Anwar Ibrahim to not sideline the needs of the constituency after his appointment as Prime Minister.

As reported by FMT, Fawwaz urged Anwar to look into Permatang Pauh’s needs despite the constituency now being under an opposition MP. 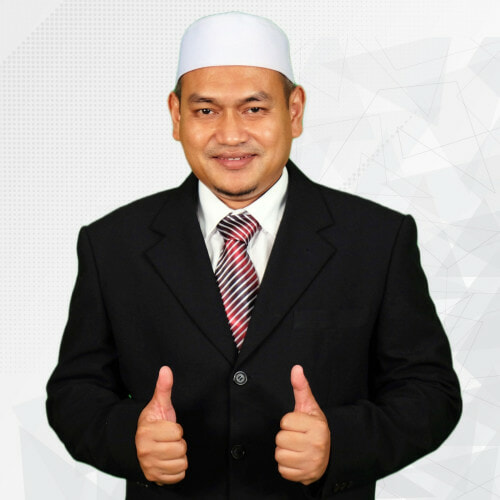 He asserted, “Permatang Pauh is Anwar’s legacy. Hopefully, he will look into the constituency’s needs… We know it is Anwar Ibrahim’s family stronghold. But voters wanted an MP who was around for them. Some also wanted change.”

Fawwaz’s victory in GE15 meant that Permatang Pauh no longer has an MP that is from the 1oth Prime Minister’s family since 1982.

Previously, Anwar was the Permatang Pauh MP for 6 terms, with his wife, Dr Wan Azizah Wan Ismail and his daughter Nurul Izzah both continuing his legacy in the constituency by becoming the MP there after him.

So, what do you guys think of the statement by the Permatang Pauh MP? Share your thoughts with us in the comments.

Also read: Kelantan MB Wishes For Anwar’s Govt to Continue Projects & Give Assistance to The State 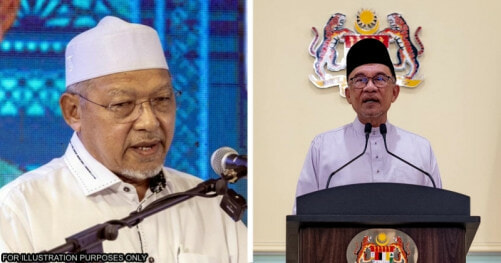