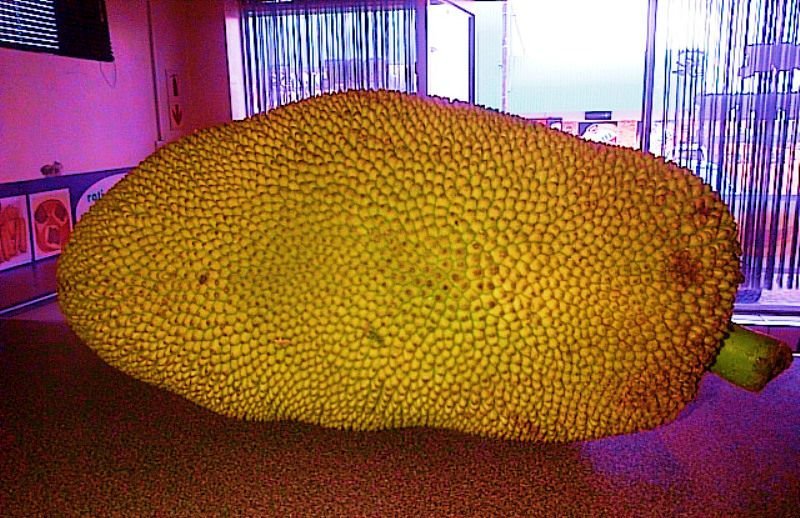 It’s amazing and amusing how different people are from each country. We are exposed to different things, behave differently and practice different cultures.

In a recent post by international portal Tech Insider, it seems that westerners just came to know about Jackfruit and they are going crazy over it!

Their headline for the article is, “This exotic fruit taste like pork, and it could save millions from starvation”.

Upon reading the title, Malaysians who are familiar with Jackfruit will think, “taste like whatttt???”

Jokes aside, the article focuses on exposing people from half across the world who may never seen nor heard about the Jackfruit, because it is so rare there. It’s mentions the nutritional values it contains and how it could save India from starvation.

Although it can be found in most parts of India, their citizens have left them to rot instead of harvesting them to eat because Jackfruit has a bad reputation from its history to be known as “poor man’s fruit”. A reported 75% of the fruits in India go to waste, but people are currently making an effort to spread awareness about the fruit in hopes people in India will slowly be open to consume it.

The author of the article described Jackfruit as a ‘giant fruit resembling something out of the Jurassic era and emits a sweet yet putrid stench.’

Beside eating the fruit, Jackfruit is also great because,

It’s funny what a big fuss people are making over something we see so commonly.