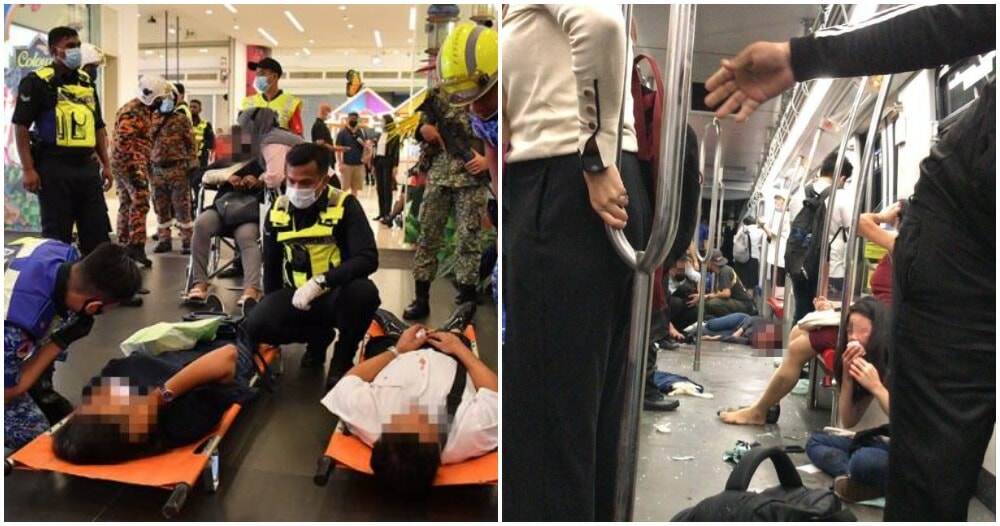 On 24 May, a devastating LRT accident occurred at the Kelana Jaya line leaving 47 passengers being seriously injured including three in critical condition, while 166 others suffered minor injuries. Former Prasarana Malaysia Berhad President, Dato Sri Tajuddin Abdul Rahman then announced that all 213 passengers will receive a compensation sum of RM1,000 per person irrespective of their condition.

52-year-old Wong Chee Foong was one of the unfortunate victims involved in the accident and suffered various injuries to the head, face and spine and is still unconscious. His family has sent a legal notice to Prasarana Malaysia Berhad, with a claim of RM1.8 million in damages reported Astro Awani. 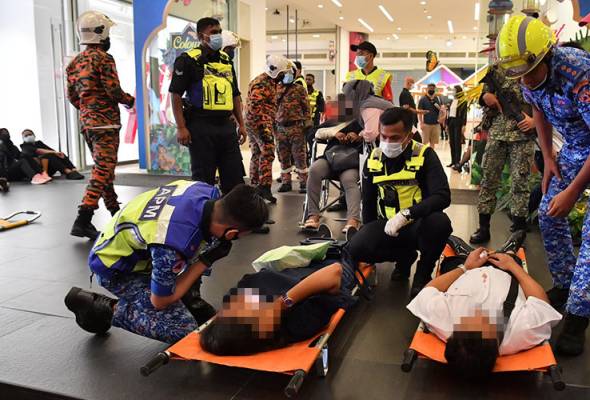 The victim’s wife, Joyce Wong, said that the claim is to cover medical costs, physical injuries, mental and emotional stress as well as loss of income. Wong, a father of four children aged between 3 and 15, is also the sole breadwinner of the family.

“I am here to express my regret over Prasarana and the way they handled this situation. I am disappointed because after six days, our family still has not received any letter or official apology and moral support.”

She added that she’s still confused and clueless as to what her family’s future will look like. She also added that that the RM1,000 offered by Prasarana previously was not appropriate for the victims as some of them suffered serious injuries. 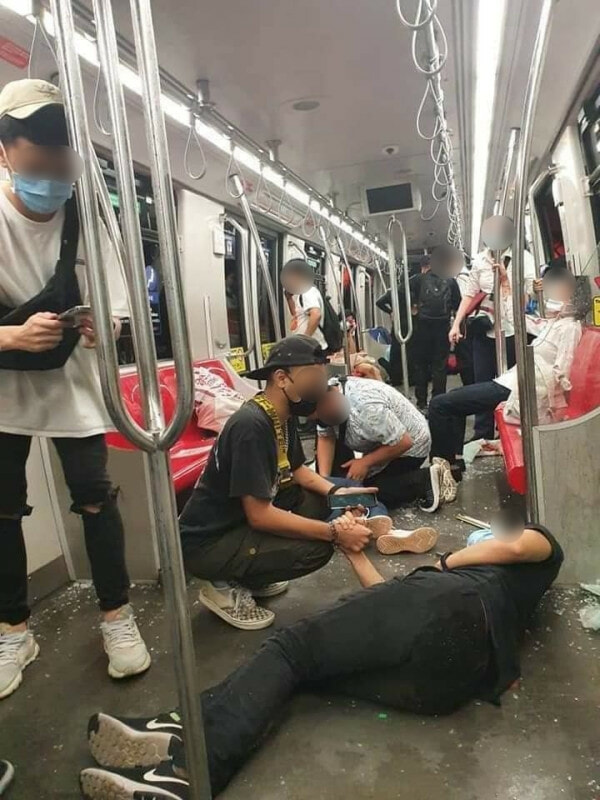 The family lawyer, Jazzmine Khoo hopes that Prasarana looks into the claim requested in the letter of demand and replies to the letter within the stipulated period of seven days.

“This is because we don’t know if the client can move or work as usual anymore. They also have an autistic child with special needs, so the value we demand is not only for today but also looking at the impact in the future.”

What other actions can the victim’s family take? Let us know in the comments section! 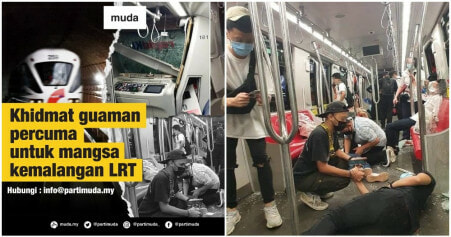