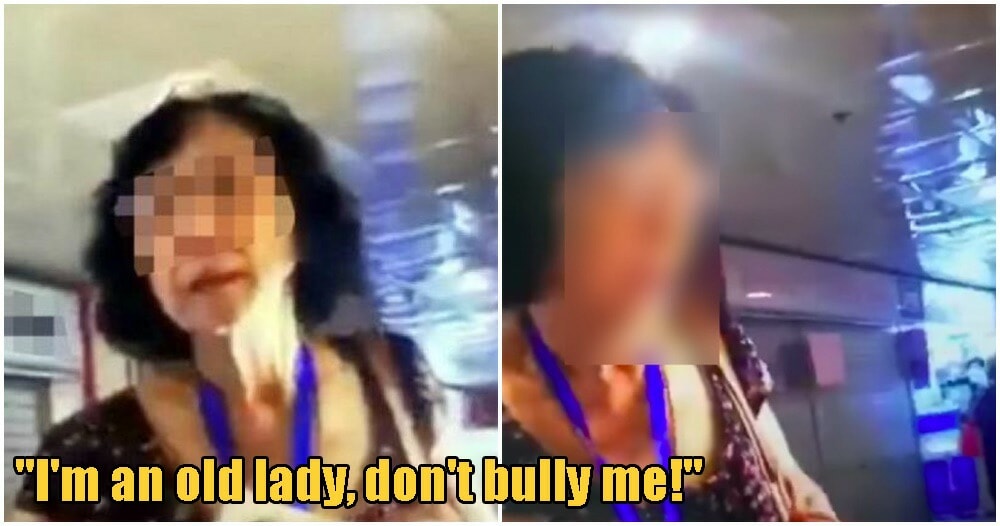 Recently, a clip of an elderly woman arguing with an officer went viral on Facebook after causing a storm amongst netizens when she refused to wear a mask despite being out in public.

Aunty, you said nobody can force you to wear masks? Sure, then you jolly well make sure you don’t come out. “What’s wrong with some of these Singaporeans?” I find myself asking this question so many times a day during this Circuit Breaker period. And it’s only Day 7. Stay strong, Singapore!#SGUnited #Stayhome #Savelives

“I don’t like people forcing me. Now I go out, I don’t care or what [sic]”, said the 60-year-old woman in a dialect that appears to be a mixture of English and Mandarin. The officer explained that he was worried for her health and even asked her to get other family members to do shopping on her behalf instead while another bystander reminded her that it’s best to stay at home, reports Asia One.

Despite their genuine concern, the clearly frustrated woman responded with “Don’t agitate me, I have asthma,” adding that her life was in her own hands: “It’s my problem if I die.” When the officer continued to probe her on the lack of protective gear, the exasperated aunty said, “I’m an old lady, don’t bully me!” 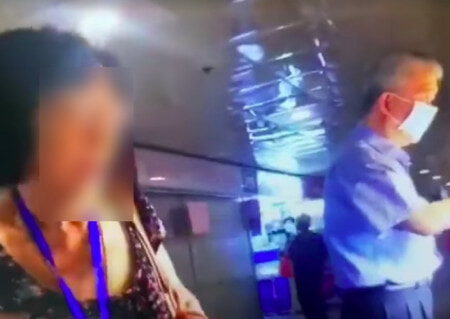 She continued to justify herself by insisting that the rule of wearing masks when out in public at supermarkets, convenience stores, pharmacies and shopping malls only starts on 13th April, when it was actually enforced on 12th April – the same day the incident occurred. When the officer advised her to buy masks, the woman assured him: “I have one box (of masks) but because of something I don’t want to wear [sic].” The woman then tried to reason with the officer, saying that “tomorrow onwards, I won’t go out.”

The incident, which took place in People’s Park Centre, Singapore, occurred days after Singapore announced the enforcement of its own movement control order, known as, Circuit Breaker on 3rd April. As of right now, the country records 3,252 positive Covid-19 cases and 10 deaths.

What do you guys think of this? Let us know in the comments below!

Also read: Video: Singaporeans Explain Selfish Reasons Why Staying Home Is Not That Crucial During Covid-19