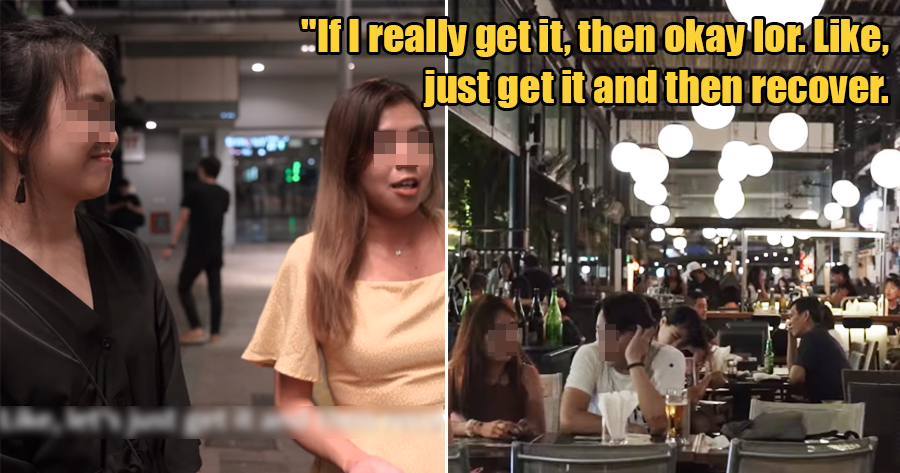 On 7 April, Singapore implemented the circuit breaker – Singapore’s version of movement control order – which will last until 4 May 2020.

This new law bans all gatherings with family or friends who do not live together, while gatherings at home, public spaces (like HDB void decks and parks) are also banned, according to Gov.sg. All non-essential businesses are also closed, while schools will operate on a home-based learning system starting tomorrow.

However, Singaporeans seem to have their own take on what they can or cannot do during the circuit breaker, some of which include going out in the name of being “more socially responsible than ever before”.

A video posted by Rice Media on 6 April highlights the baffling attitudes of certain Singaporeans who still went out despite the circuit breaker measures. Some of their reasoning left many disappointed and infuriated.

“Right now we are at the restaurant here. We also ordered some drinks, so what’s the difference? Everywhere is crowded, so we don’t think that it’s legit,” another Singaporean claimed. 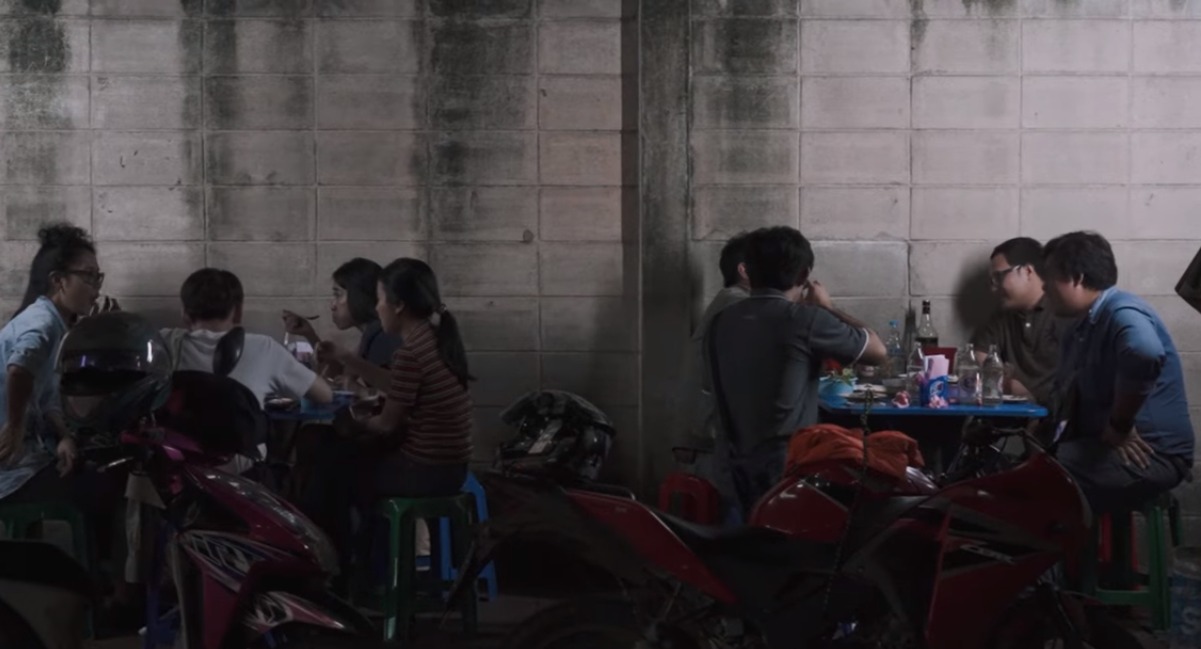 A pair of ladies somewhere in their 20s, shrugged off the seriousness of the virus outbreak and showed no signs of any intention to stay home.

“I wouldn’t say that I’m super confident that I won’t get it. Of course, coming out here, we are exposing ourselves to the risk. But if I want to hang out and I’m out, I’ll be more socially responsible than ever before,” one of them said.

“In fact, I just travelled two and half weeks ago. I’m perfectly fine. I have people socially distancing themselves from me. And now I’m here, fine (laughs), clear of Covid-19.”

“Honestly speaking, those clusters would have been the safest place because they have been disinfected thoroughly. I think my house probably carries more risk than these places.” 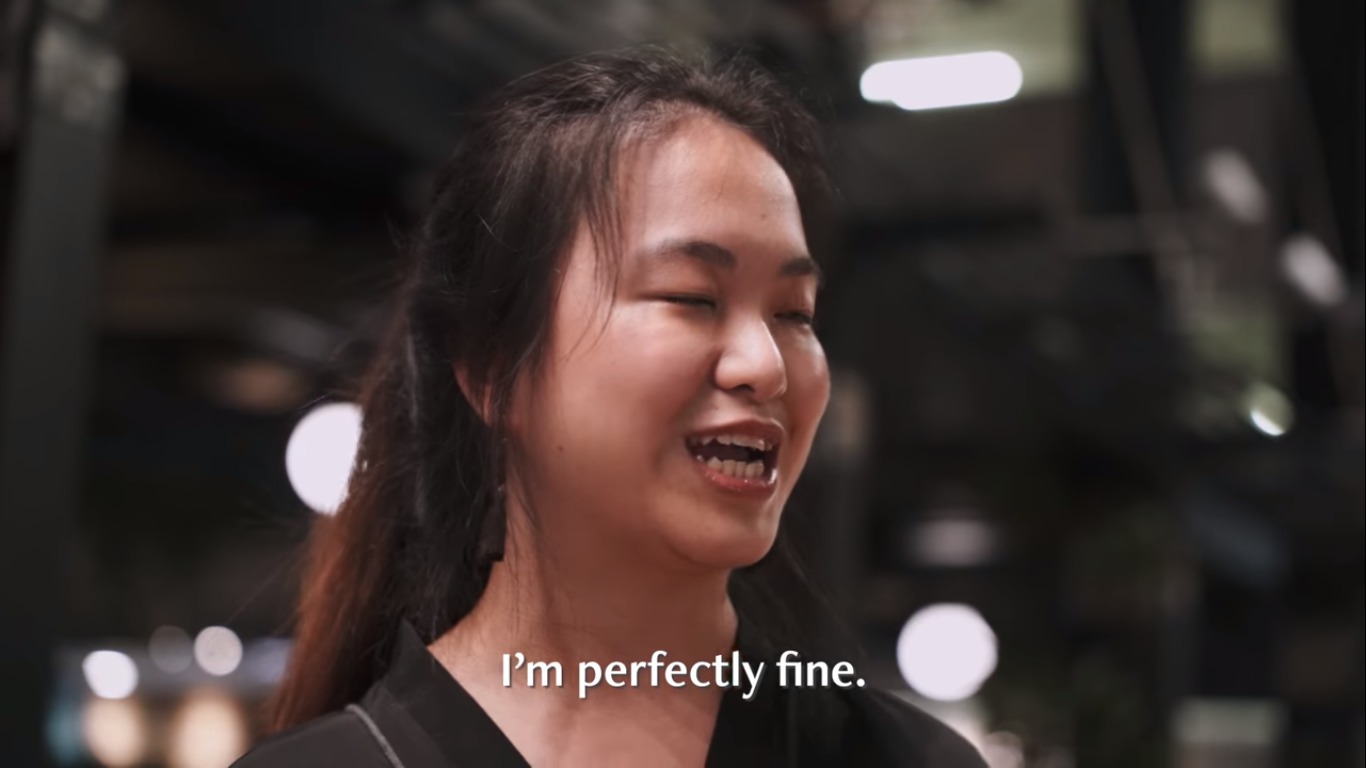 Her friend then added: “Even if I go and tapao food, you also don’t know, right? So, I would say that it’s not a situation we can really control 100%. Why not try to live the best you can from this situation?”

“If I really get it, then okay lor. Like, just get it and then recover. Even if I were to get it, I’m confident that the healthcare system will help me recover in time.” 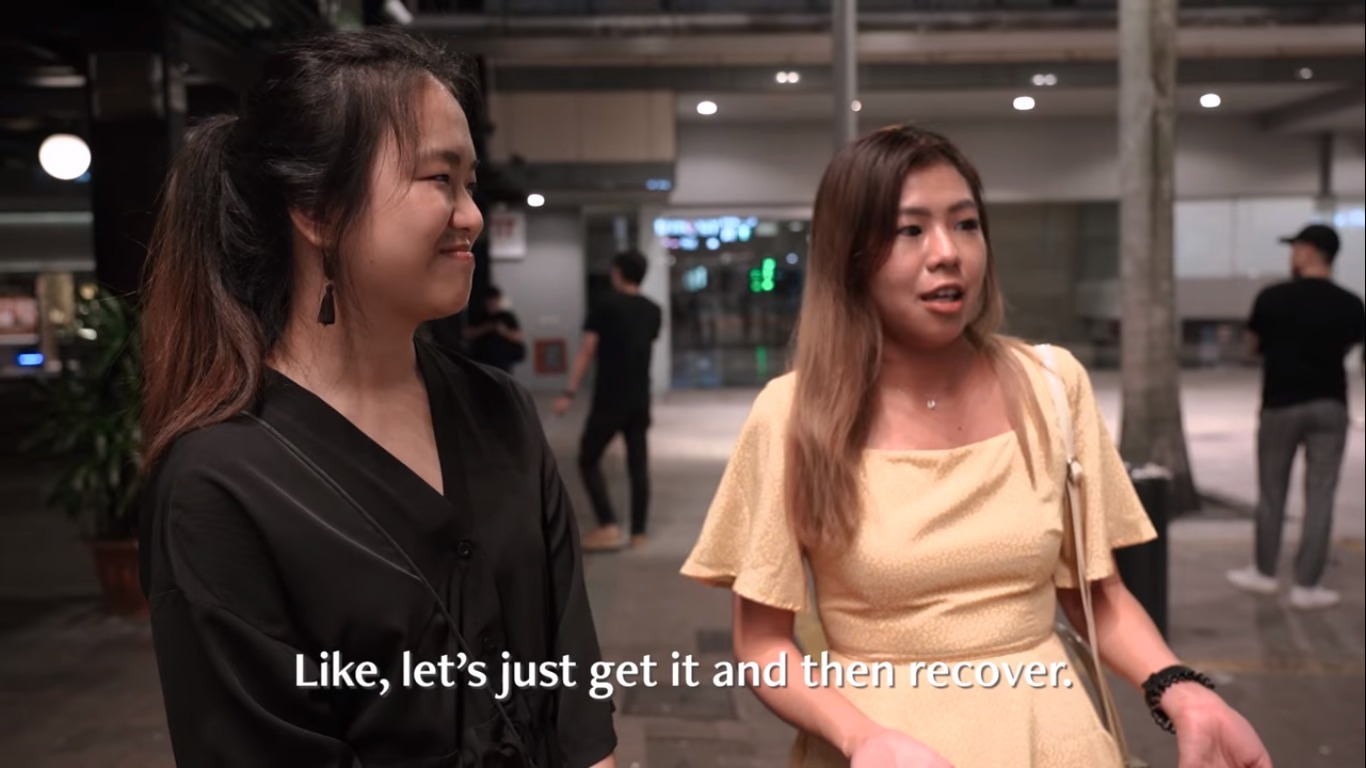 One other citizen said, “As long as we practise basic hygiene, I think that we’re fine in Singapore.”

“It’s a selfish thing to say but even if I’m infected, it’s my problem lah. It’s very personal, actually.”

Of course, this video triggered a huge wave of backlash with many criticising the interviewees for being selfish and having a lack of social responsibility. Some even pointed out that they are making the jobs of healthcare workers harder.

What do you think of this video? Let us know in the comments below!

Also read: 9 People in Penang Arrested For Having Karaoke Party During MCO 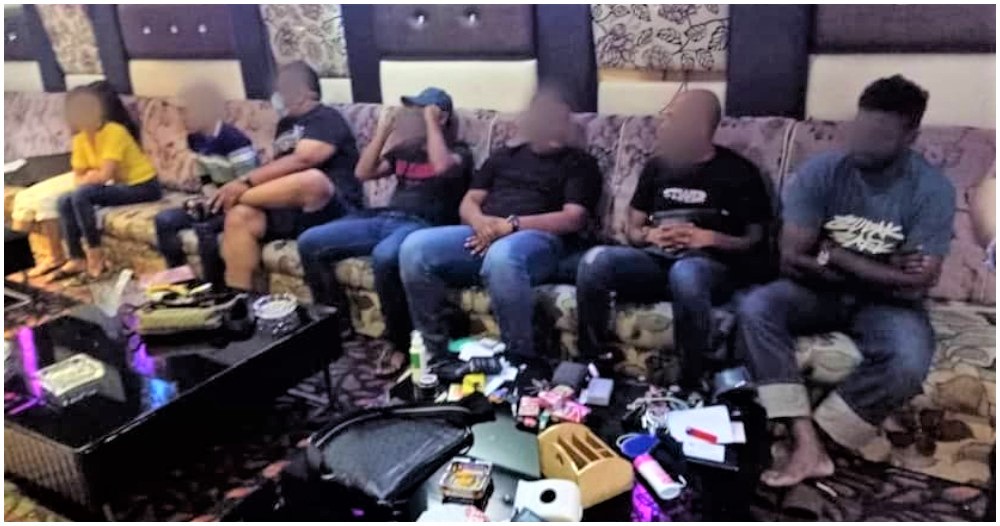